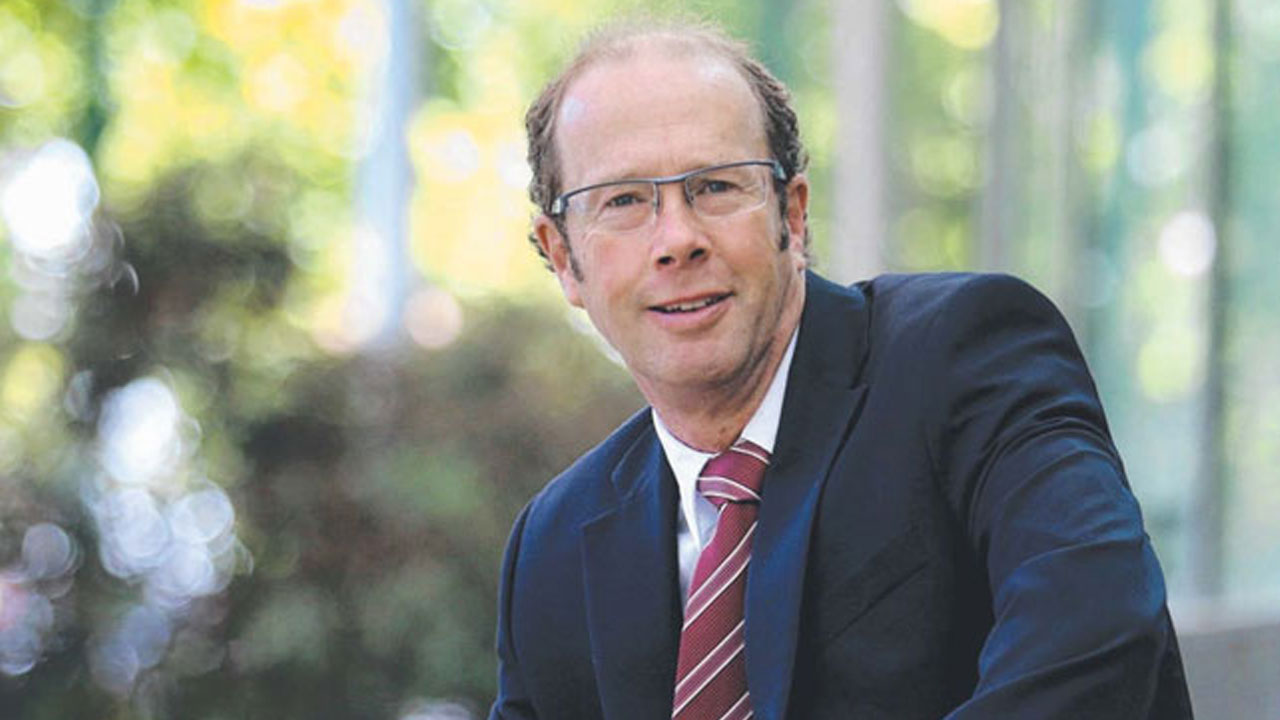 Cynata Therapeutics (CYP) has achieved positive results in an acute respiratory distress syndrome (ARDS) treatment study- but it comes with a catch.

The study was conducted by a group of leading academics known as the “Combining Extracorporeal Life Support and Cell Therapy in Critical Illness Investigators”, led by Professor John Fraser of the Critical Care Research Group at the Prince Charles Hospital, Brisbane.

The study was funded by the Queensland Government, the National Health and Medical Research Council, the Intensive Care Society UK, and the Prince Charles Hospital Foundation.

The study has now been accepted for publication in the American Journal of Respiratory and Critical Care Medicine.

The therapy under investigation used Cynata’s trademarked Cymerus mesenchymal stem cells (MSCs) to treat ARDS in sheep. The sheep were treated with the MSCs while also being supported by extracorporeal membrane oxygenation (ECMO), where blood is circulated through an artificial lung to oxygenate it before returning it to the patient’s system.

ECMO is often deployed as a last-line intervention in patients whose lungs are unable to provide an adequate amount of oxygen to the blood, despite the use of ventilators and other interventions. While ECMO can help support the vital organs of patients with severe ARDS, it is not a treatment in itself, and mortality remains high.

While the administration of MSCs was shown to be effective in the ARDS sheep, there was a significant catch.

While ECMO is only used in a relatively small number of COVID-19 patients suffering ARDS, the MSC treatment was somewhat problematic when used in conjunction with ECMO.

There was evidence the MSCs bonded with plastic and membranes in the ECMO device, resulting in an increase in pressure and a higher incidence of thrombosis in the lungs. While there was no significant adverse effects associated with these complications in the study, the research team concluded it may lead to problems in some patients.

Some good news is that the MSCs did appear otherwise effective in their benefits to patients. Inflammation and lung damage were reduced, and incidences of circulatory shock – a life-threatening condition that often occurs in patients with ARDS, which can result in low blood pressure, increased heart rate, and impaired function of multiple organs – were also lower.

“We are very encouraged by the beneficial effects of Cymerus MSCs on a number of important, clinically-relevant endpoints in this model of ARDS [and] these results provide valuable guidance on the potential clinical utility of Cymerus MSCs in the treatment of ARDS.

“It is also very useful to learn more about the practical mechanical challenges associated with administering MSCs at the same time as ECMO, but it is important to note that most patients with ARDS do not receive ECMO.”

“Furthermore, in humans with ARDS who are not receiving ECMO, we expect to be able to administer repeated intravenous infusions of MSCs, which may have advantages compared to the approach that was taken in this preclinical study,” she added.

It remains to be seen how a trial in humans not being treated with ECMO will play out. If the Cymerus MSCs do prove effective against the symptoms of ARDS, the outcomes for thousands of COVID-19 patients worldwide may be significantly enhanced.