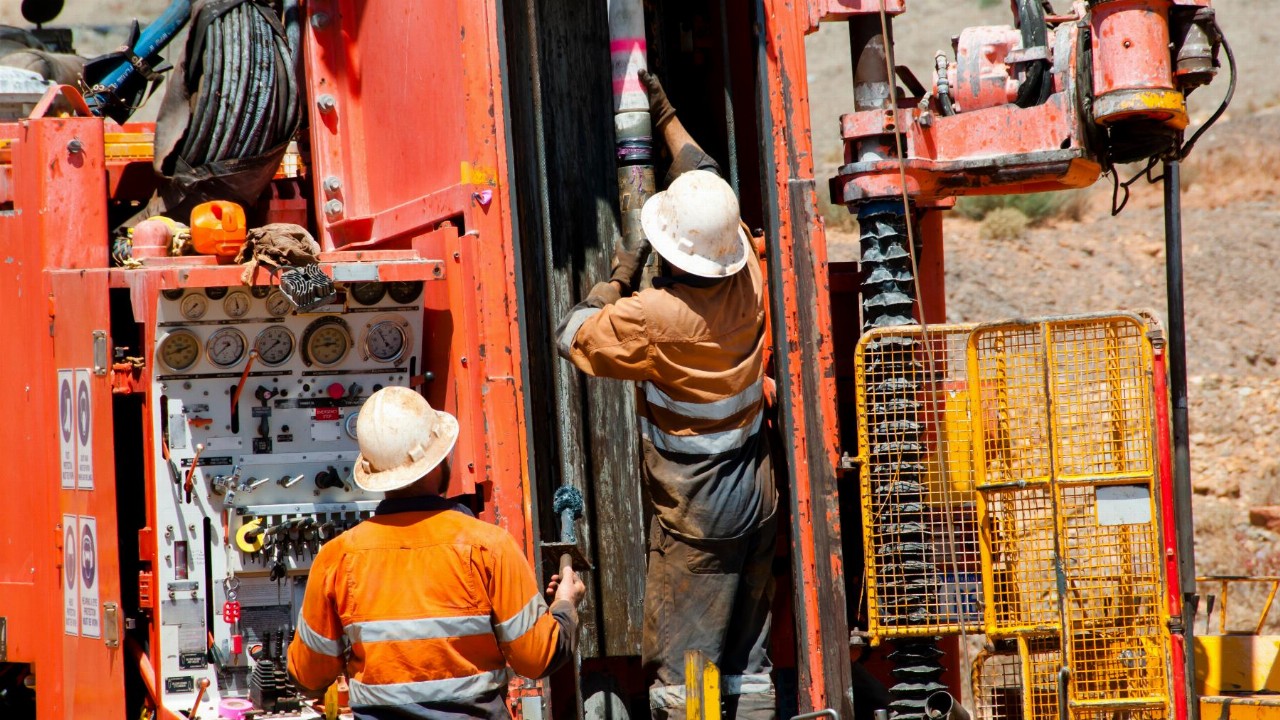 According to a second set of assays, Cyprium Metals (CYM) has defined consistent visible copper mineralisation at its Nanadie Well Project.

The 1328-metre program was designed to test the mineralisation below a depth of 50 metres.

Drill hole NWD2001, which includes high-grade silver mineralisation that had not previously been encountered at Nanadie, returned a 232-metre intercept grading 0.4 per cent copper and 0.1 grams of silver per tonne (g/t), starting at a depth of 109 metres.

The intercept also included nine metres at 0.4 per cent copper with a much higher silver grade of 392 g/t, which in turn included two metres grading up to 1470 g/t of silver.

Executive Director Barry Cahill noted that all holes completed during the Phase 1 program had intersected visible copper mineralisation, but that more work was needed to define the particular style of mineralisation.

“These are another set of fantastic drill results for this extensive deposit, which is very shallow, broad, consistently mineralised and is open in multiple directions,” he said.

The results from the program will now be used to prepare a JORC 2012-compliant mineral resource estimate for Nanadie Well, as well as a broader Murchison Copper-Gold scoping study.