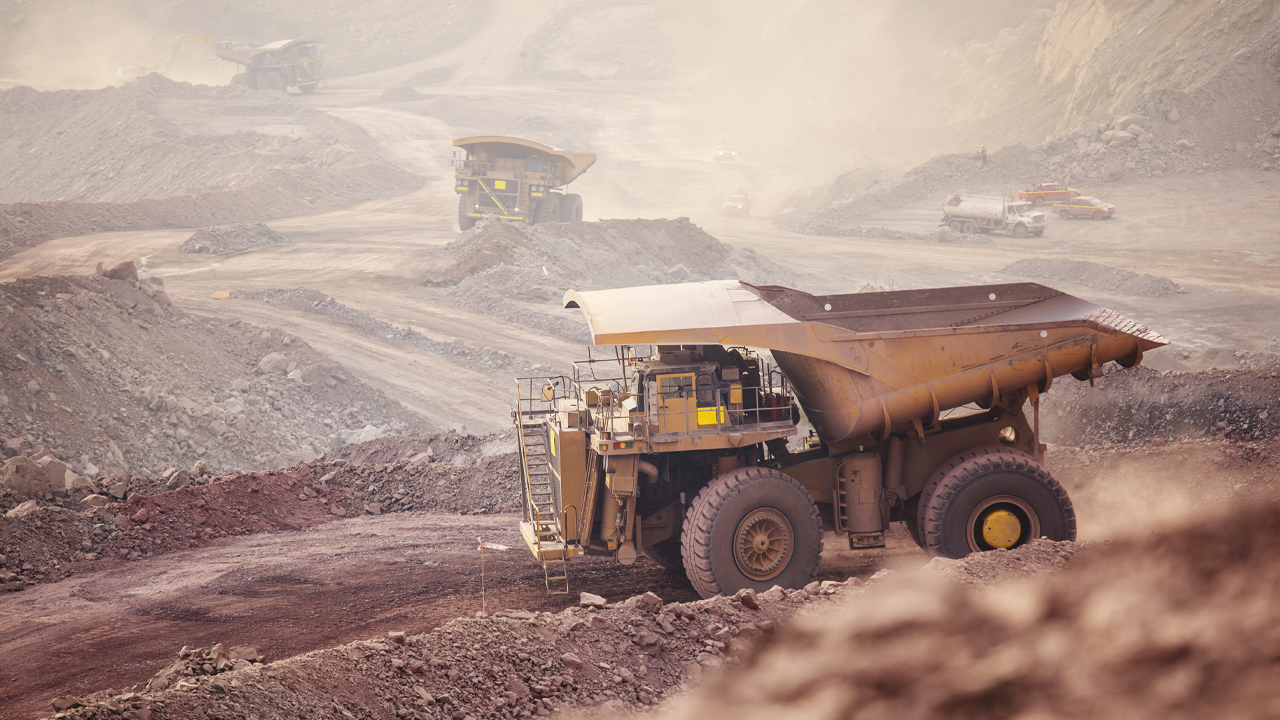 W.A.-based metals explorers Cyrprium has detailed its high-grade copper finds from its Cue project in its quarterly update.

Highlights included 14.9 per cent copper from 84.5 metres. On top of this, gold grades were identified reaching 46.4 grams per tonne.

The company’s drilling campaign targeted spots at the Hollandaire West Hollandaire deposits at the Cue project.

A resource estimate at the Hollandaire deposits is set at 2.8 million tonnes at 1.6 per cent copper and 0.4 grams per tonne of gold.

The drill programme was made up of 4038 metres of reverse circulation drilling and 663 metres of diamond drilling. It targeted copper mineralisation to test for shallow extensions.

According to Barry, “the majority of the intercepts are less than 100 metres vertical depth which is a reminder of the quality of the mineralised envelope at this project.

The second phase of drilling is set to take place at the Cue copper project in the last quarter of 2019.

The market has responded favourably to Cyprium Metal’s quarter highlights, with the company’s share price growing 11.11 per cent today to 20 cents apiece.