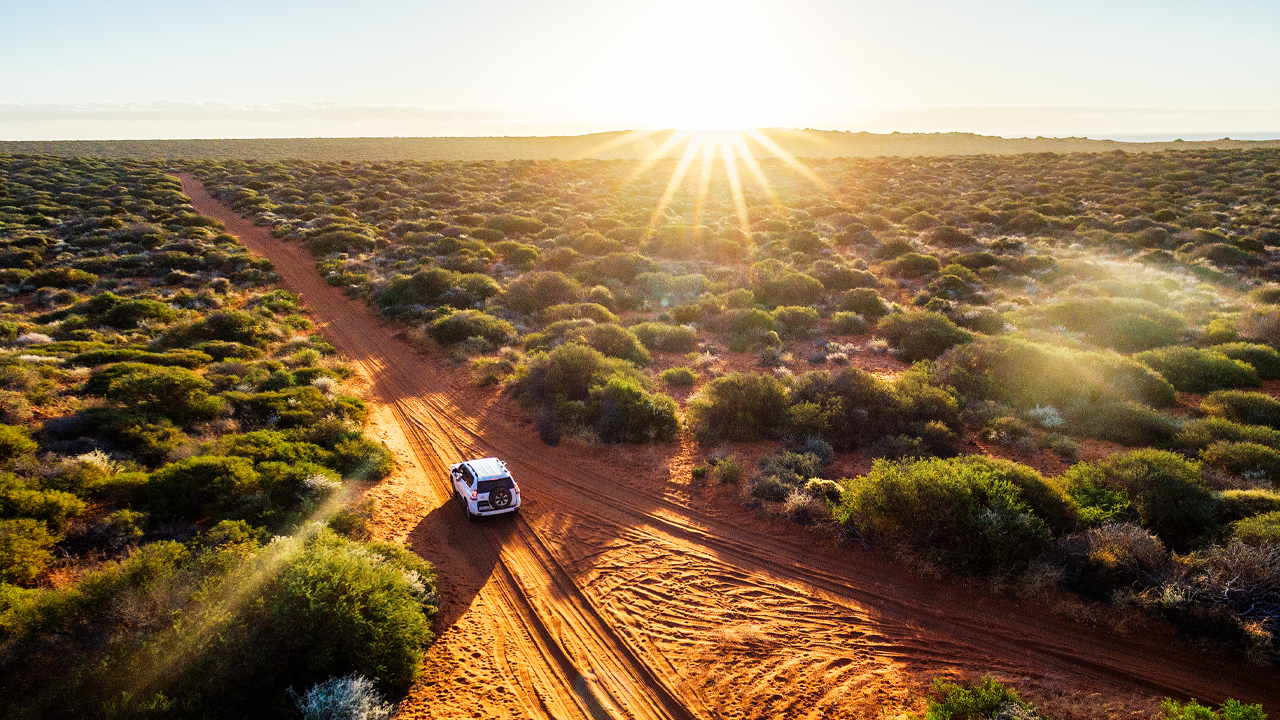 Cyprium Metals has received results from the metallurgical diamond drilling program at the Cue Project in Western Australia.

The program consisted of three holes drilled at the Hollandaire and Hollandaire West prospects, to provide samples for metallurgical test work.

Cyprium’s Executive Director Barry Cahill is pleased with the results from the initial phase 1 reverse circulation drilling and the metallurgical diamond drill holes.

“We are extremely pleased with the stunning high-grade drill results from our metallurgical drill program at Hollandaire,” he said.

“The intercepts are all less than 100 metres vertical depth which is a reminder of the quality of the mineralised envelope at this project. We now await further assay results at Hollandaire West along with results from metallurgical test work,” he added.

Cyprium is now undertaking a regional infill soil sampling program to refine and prioritise a number of drill targets that will be followed up in the next round of drilling.

Sampling will be finished this month and there are surface indications at the Rapier West prospect of dominant malachite and minor azurite (copper oxide minerals).

These occurrences of copper oxide have historically been reliable indicators of subsurface copper mineralisation in the area.

The drill core from this recently completed three hole program is currently being prepared for metallurgical test work on alternative techniques for extraction of copper.

Further reverse circulation samples will be collected and dispatched to the metallurgical laboratory for diagnostic test work. These results will be available in the coming months.