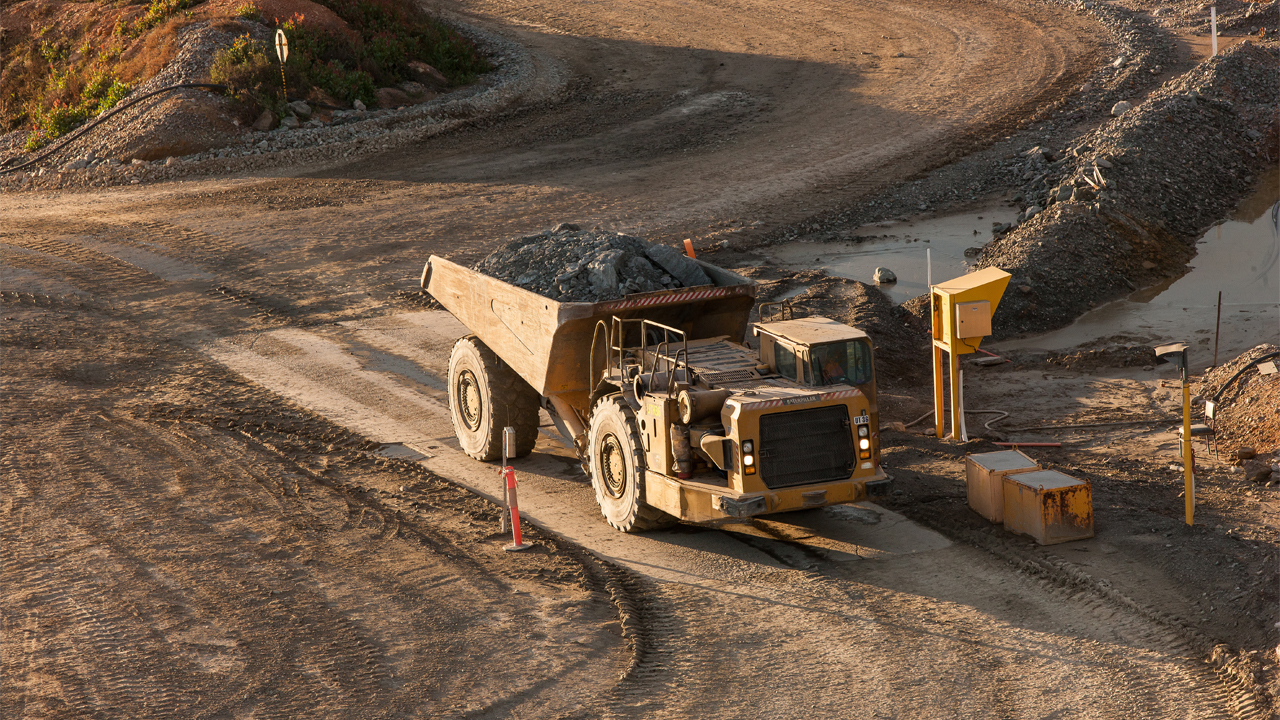 Cyprium Metals (CYM) has announced a capital raising of $2.3 million to fund ongoing work at the Cue Copper Project.

The money will also be used for due diligence of Cyprium’s advanced stage copper projects and working capital.

The 11 million share placement will be made to sophisticated and institutional clients of Ashanti Capital at a price of 21 cents per share.

Settlement of the placement is scheduled for December 12 with quotation to occur on December 13.

The shares issued under the placement will be by way of a single phase and will rank equally with existing ordinary shares in the company.

“We would like to thank the existing and incoming Cyprium Metals shareholders for their support in this over-subscribed capital raise,” Executive Director Barry Cahill commented.

“The company is well funded to advance our Cue Copper Project drilling programmes and metallurgical test-work, while continuing to assess a range of opportunities in the Australian copper space,” he added.

The Cue Copper Project is located in Western Australia and has favourable geological sequences to host further high-grade deposits.

At Cue copper mineralised sulphide gossans were detected in the early 1970s with Westgold Resources and Tectonic Resources undertaking early exploration from the 1980 to 2007 however, this was more focused on gold exploration.

Silver Lake Resources acquired the project in 2007 and while its main focus was on gold, it did include multi-element geochemistry that identified the high producing Hollandaire prospect.

The Hollandaire prospect has a significant occurrence of copper mineralisation with minor associated gold and silver.

The mineralisation forms a moderately dipping zone of massive sulphide 10-15 metres thick which plunges to the southwest.

The current resource demonstrates the potential to be extended by further drilling with mineralogy indicating a strong potential for the ore to be leachable.

Further geological and metallurgical assessments are ongoing and will aid in the expansion of the resource and the commencement of feasibility studies.

Cyprium is steady today with shares trading for 23 cents apiece at 1:42 pm AEDT.