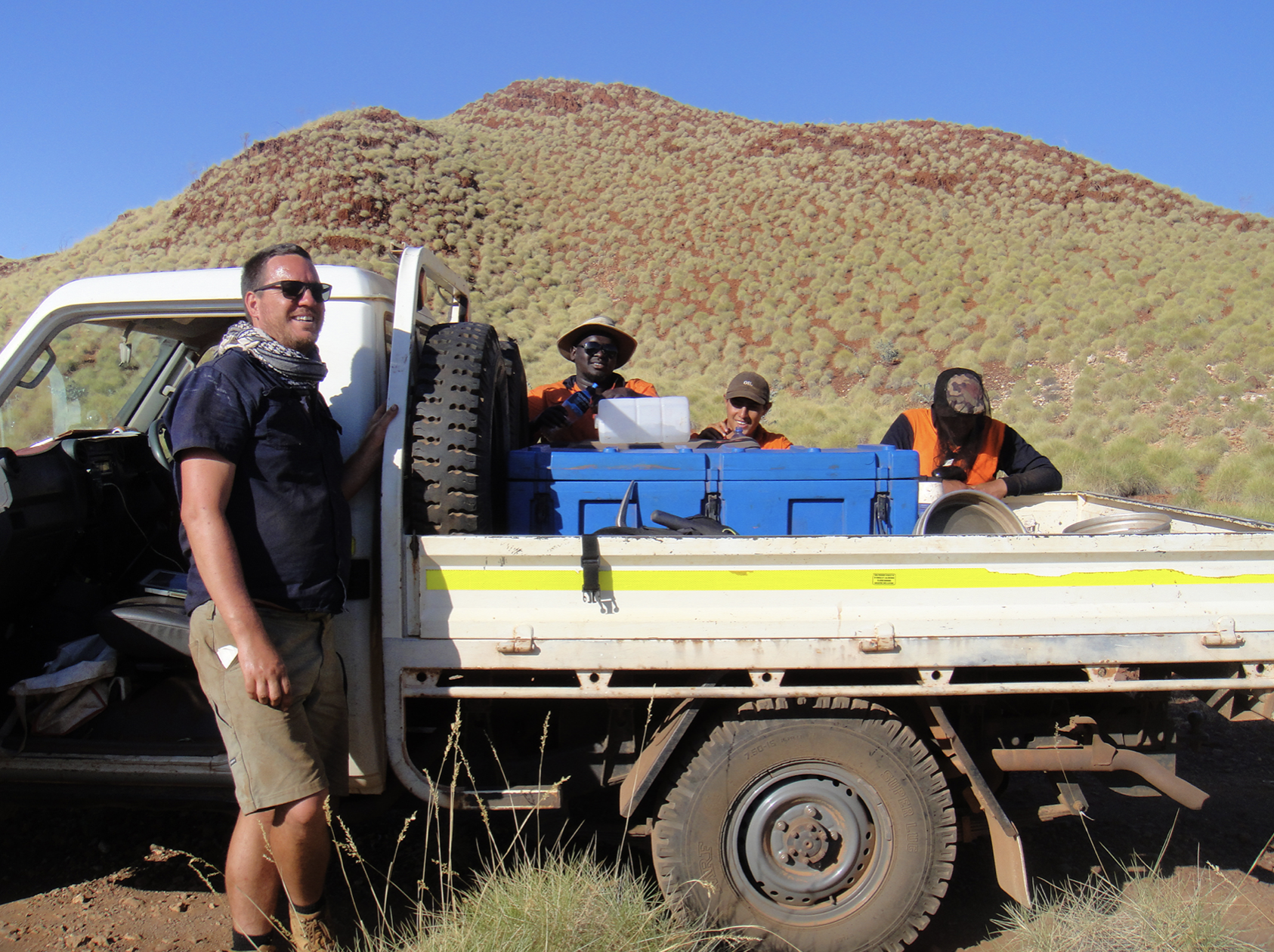 The company announced receiving firm commitments from sophisticated and professional investors to conduct a two-tranche placement to raise $7 million.

The second phase will involve the issue of 260,869,600 shares to raise the remaining $3 million. However, this is subject to shareholder approval which will be sought at a meeting on July 22.

Alongside the placement, CZR Resources announced its intention to raise up to an extra $500,000 through an SPP.

Shareholders were able to subscribe for up to new shares worth a total of $30,000 at the same issue price as the placement, which was 1.15 cents.

The board has reportedly decided not to issue any of the $217,000 shortfall in the SPP. Holding statements will be dispatched on or around July 13.

At market close company shares were 1.1 cents each.

CZR by the numbers