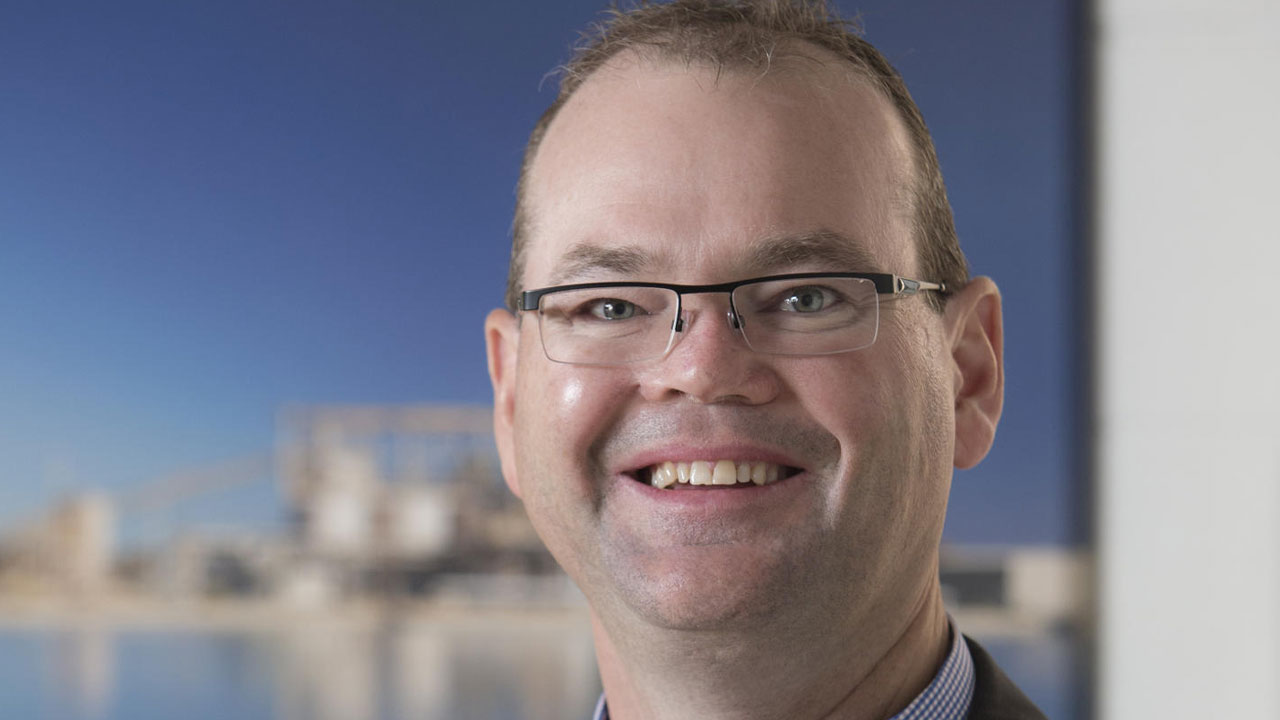 Dacian Gold's (DCN) production fell below guidance in the June quarter, but full-year production was still in line with expectations.

Dacian fully-owns the MMGO which is comprised of the Jupiter open pit mine with its Heffernans and Doublejay sub-pits, the Westralia underground mine, including the Beresford and Allanson deposits and a processing plant.

The lower than expected quarterly production was largely attributed to slower than planned mining rates at the Heffernans open-pit due to geological variations.

This was in part put down to both the cessation of mining activities at the Westralia underground mine in August 2020, four months earlier than expected.

Additionally, Dacian expand the Mt Marven and Morgans North open pits and carry out a review of the Jupiter mine plan and MMGO operating plan.

Over the next three years, the company expects to produce an average of 110,000 ounces of gold annually at an AISC of $1425 per ounce.

Managing Director Leigh Junk said the investments made on the MMGO will optimise cash flows in the long term.

“Dacian has been busy on multiple fronts, striking the right balance between investing in its operations, to managing the risk profile across deposits, to maximising cash flows over the long term, as well as unlocking the significant exploration potential we see across our tenement package.

“Our optimisation work at MMGO has established a solid baseline on which to deliver our three-year plan and execute our exploration and growth strategy.

During the June quarter, Dacian made a $5.9 million debt repayment and in the September quarter expects to make a $25 million repayment from cash reserves and operating cash flow to the project loan facility

Over the first half of the 2021 financial year, Dacian plans to complete a refinancing to a corporate style debt facility. 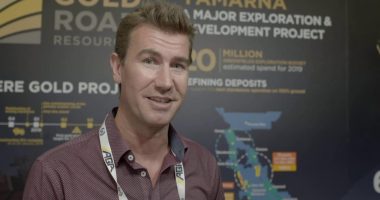