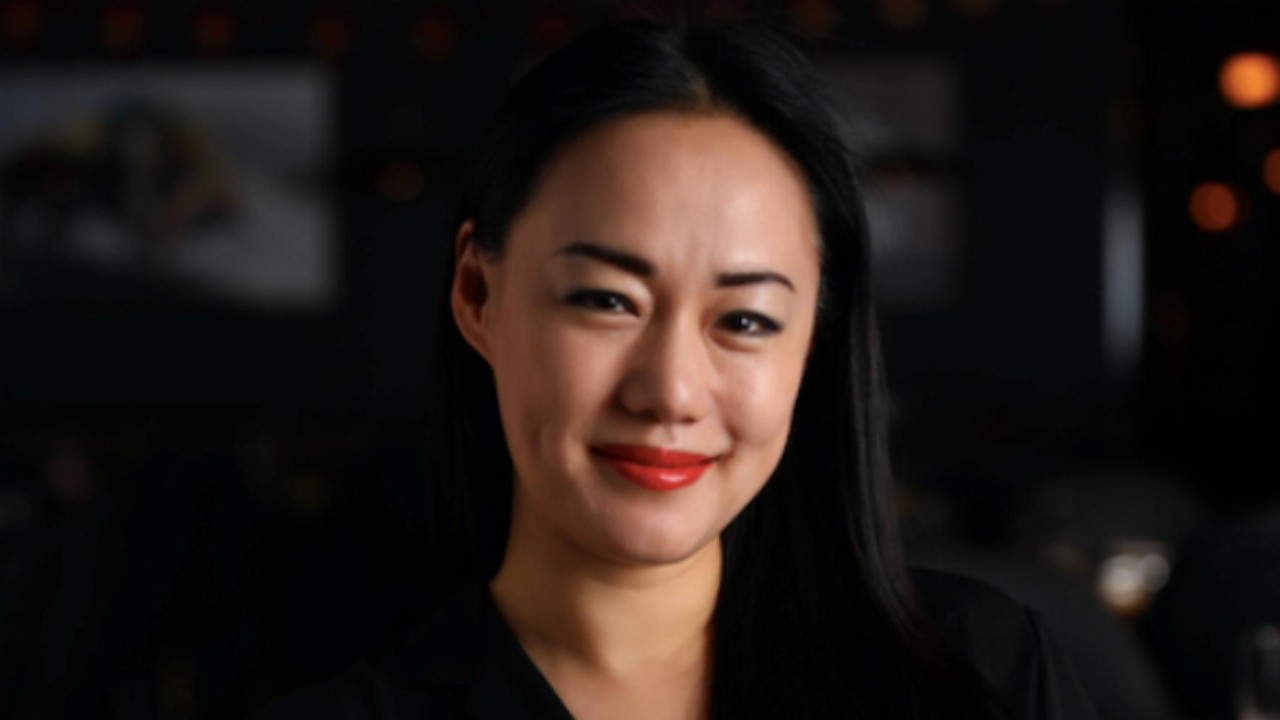 The trading halt was announced this morning and is expected to remain until December 7.

Dampier has a number of successful drilling results under its belt ahead of the raise, including findings from the Credo Gold and Zulekia Gold projects.

These, alongside their Menzies and Goongarrie gold projects, comprise Dampier’s Kalgoorlie and Menzies gold portfolio.

DAU says it has no other information necessary to inform the market about the capital raising.

DAU by the numbers 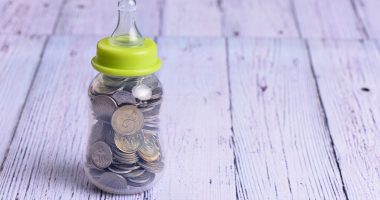 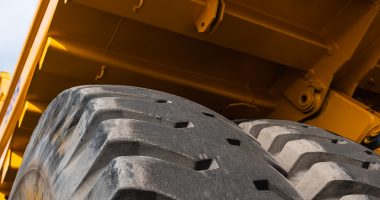 WA explorer Cyprium Metals (ASX:CYM) has announced a trading halt, on the back of recent drilling…