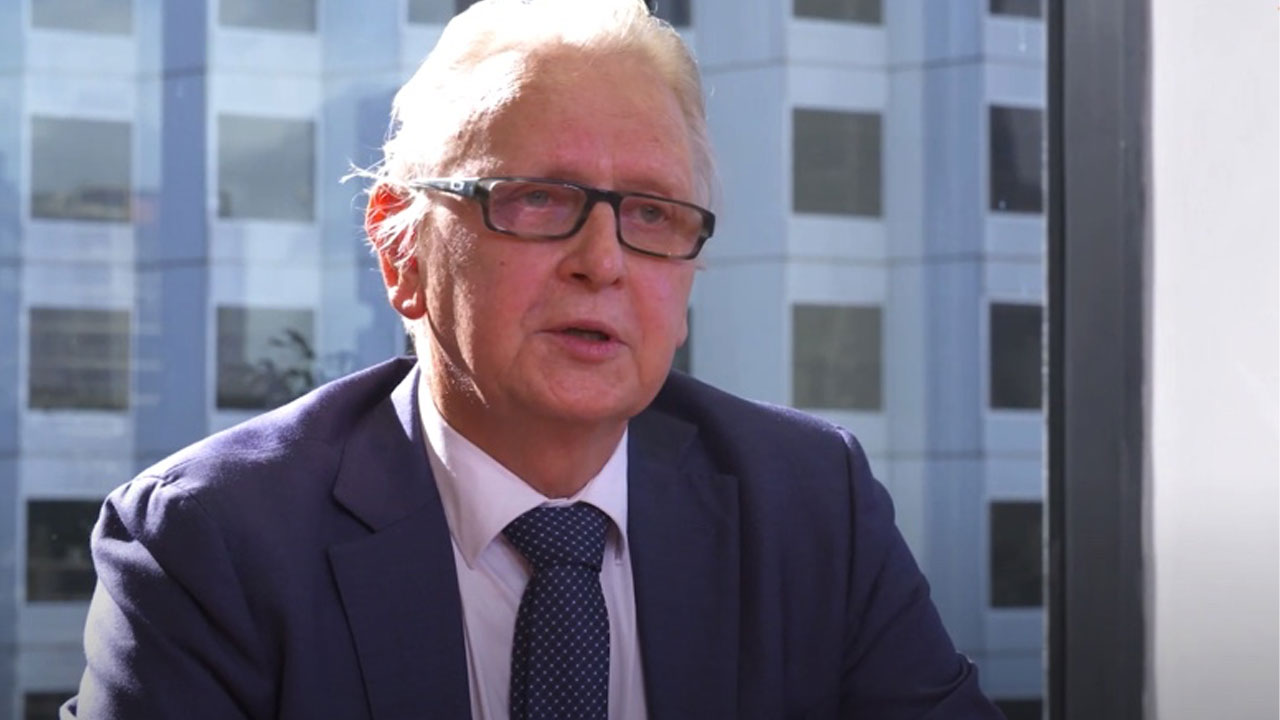 Dampier Gold (DAU) has taken up the proposed farm-in joint venture (JV) agreement with Torian Resources (TNR) for the Zuleika Project, but on adjusted terms.

Putting a Dampier on things

Under the original terms of the agreement from October last year, Dampier would have been able to earn a 75 per cent share of project by spending $4 million over four years.

Torian would have taken a $500,000 temporary loan facility from Dampier, and also would’ve had a claw-back right to buy back 25 per cent of the equity from Dampier if the company happened upon some spare cash.

The terms have now been adjusted to better reflect both companies’ positions as they move to further explore the potentially rich tenement located in one of Australia’s most productive gold regions.

Under the adjusted terms, Dampier will have to spend just $1 million over the same period to gain its 75 per cent stake. The loan facility has been cancelled, as have Torian’s claw-back rights.

While this may seem to be hugely in Dampier’s favour on face value, the move actually has upside for both companies. It also concretes the relationship between the two, who had already entered a joint venture agreement for the nearby Credo Well project.

What’s the deal with the deal?

The positives for Dampier are obvious – the company gets the same stake for a quarter of the money, holds onto half-a-million dollars in cash reserves, and will never have to cede any part of its final equity to its partner. Tick.

For Torian, the benefits are a little more obscure, as they’re more strategic and long-term.

Torian has conducted a strategic review and decided to try to minimise its costs at Credo and Zuleika so it can concentrate its (somewhat limited) resources on its flagship Mt Stirling Gold Camp at Leonora.

Mt Stirling sits adjacent to Red 5’s King of the Hills project, which contains over 4 million ounces of inferred gold resources. If Torian is indeed sitting on a similar Gwalia type discovery, then the company is wise to concentrate its resources there.

Torian Non-Executive Chairman Louie Simens says the company is looking to get bang for its buck.

“[Torian is] in the process of tendering drill contracts. Over the course of the programme, a concerted effort will be made to keep our cost per discovery ounce as low as possible whilst adding tonnes.”

It is the same bang-for-buck logic that is at play in the revised JV agreement. Between the Credo and Zuleika projects, Torian stands to gain a lot in the longer term for very little investment now.

Even a 25 per cent stake in Zuleika could be a big earner, given the historical richness of the Zuleika shear – a zone that has already produced 20 million ounces of gold. The JV project lies partly along strike from Northern Star’s 7 million ounce East Kundana Joint Venture and Evolution’s 1.8 million ounce Frogs Legs and White Foil deposits.

Louie Simens is confident in Torian’s future after signing the agreement.

“We have simplified our focus with our priorities being clearly set on the Mt Stirling Gold Camp in the prolific Leonora Goldfields in addition to the joint ventured Zuleika and Credo Projects, located in the prolific Kalgoorlie goldfields.

“These projects give the company a clear motivation on three opportunities for a major re-rating, in the immediate, medium and over the long term,” he added.

“The company is in a great position with positive newsflow forthcoming.”

So Torian also gets a tick.

Both Dampier and Torian clearly think they’re on a winner with the Credo and Zuleika joint ventures. Strategically, the arrangements suit both companies well – in terms of managing their cash and shoring up future interests. Neither company is risking too much, and at the same time an optimistic outlook would paint a picture of a seriously bright future if nearby finds are anything to go by.

As a result of the announcement, Dampier Gold has had a boom day on the market, closing Wednesday’s session 36.4 per cent higher at 3 cents a share.

Perhaps investors looked unkindly on Torian’s seemingly weaker JV position after the new agreement, despite the possible upsides – shares fell 6.7 per cent to close the day at 1.4 cents each.

DAU by the numbers