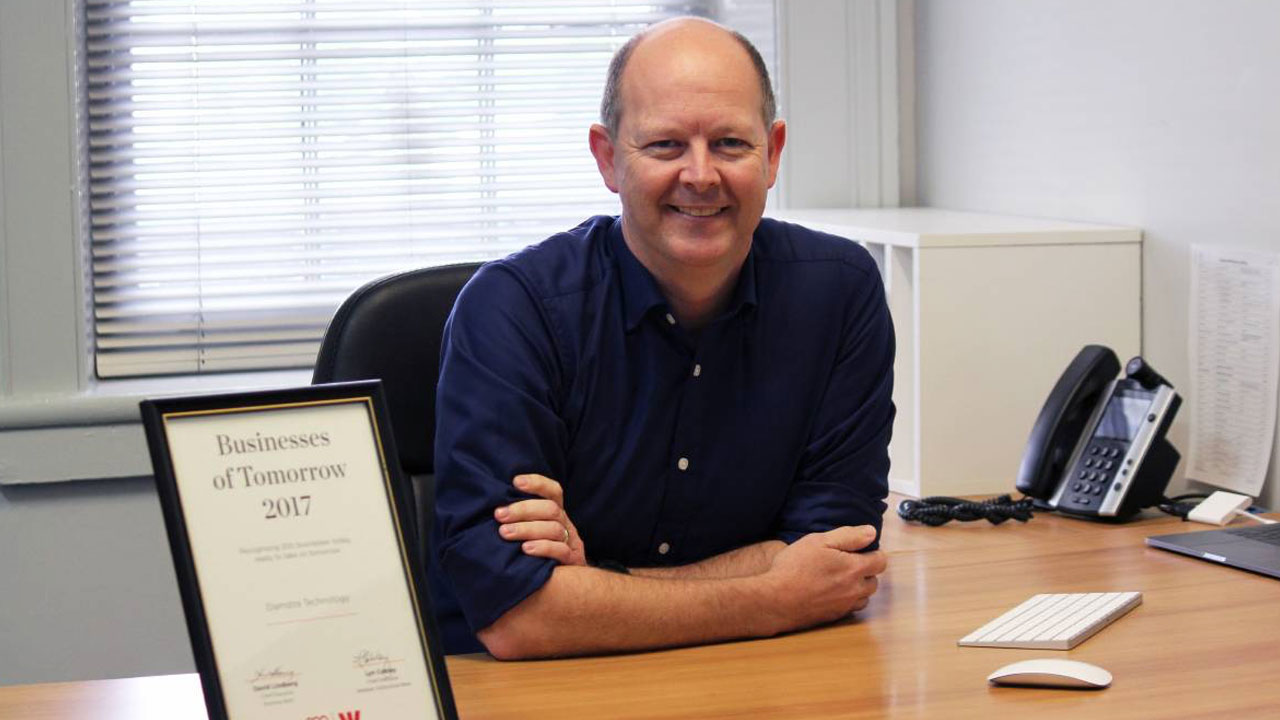 Damstra (DTC) shares have jumped into the green after the company reported record quarterly revenues for the period ended June 30.

The workplace management solutions company clocked $9.1 million in revenue over the quarter, representing a 75 per cent increase on the prior corresponding period.

The increase was in part attributable to its acquisition of online software as a service business, Vault Intelligence and its growth in user numbers, which grew by seven per cent over the period.

This was coupled with an 80 per cent jump in operating cash receipts, which came in at $10 million.

Annual recurring revenue was another strong performer for the ASX-lister, which reached $35 million at the end of the quarter, marking a 65 per cent increase on the prior corresponding period.

Damstra Chief Executive Officer Christian Damstra said it was a breakthrough quarter for the business.

“Looking ahead, we are close to finalising a number of material commercial opportunities that are expected to underpin our accelerated growth, including some international contracts we expected to sign this quarter which we now hope to sign in FY22,” he said.

“Our existing book of business continues to grow due to our deepening relationship with current clients and our ever-expanding product suite.”

Damstra inked a three-year extension on its agreement with NBN, which is expected to bring in an estimated $7 million over its duration.

The company also secured a partnership with Amazon Web Services to build its Enterprise Protection Platform on the Amazon global cloud infrastructure.

Cash and equivalents were up on the previous quarter to clock in at $9.8 million and debt facilities were refinanced to $20 million.

DTC by the numbers