Danakali (ASX:DNK) removes CEO role as part of board reduction 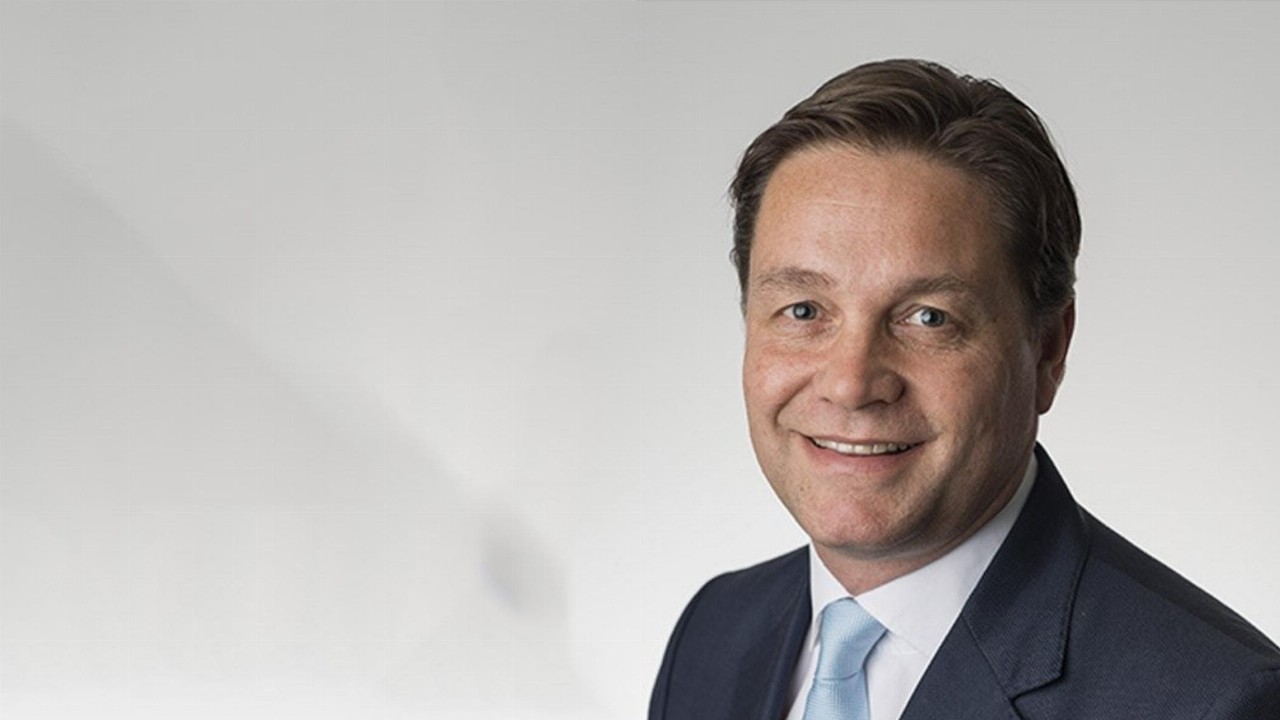 The dual-listed potash company has also announced current CEO, Niels Wage, has been made redundant as part of a ‘reallocation of responsibilities’.

Danakali will reduce the basic board fee by 33 per cent for all board members and the size of the board will be reduced at the annual general meeting in the June quarter.

Aside from his time at Danakali, Seamus is a former partner of Allen, which is one of Australia’s leading law firms.

Seamus will be entitled to additional remuneration for his executive duties and a remuneration package is in the process of being approved.

“I am honoured to be asked by the board to serve as Executive Chairman. I look forward to further serving our shareholders and continuing to work closely with our partners ENAMCO as we progress the project through the final funding phase and into production, delivering long term value for all stakeholders,” Seamus said.

Danakali is focused on developing the Colluli Sulphate of Potash Project which is completely owned by the Colluli Mining Share Company (CMSC). CMSC is an equally-split joint venture company between Danakali and Eritrean National Mining Corporation (ENAMCO).

According to Danakali, Niels Wage’s redundancy is the result of ‘serious disruption’ to international travel caused by COVID-19.

The company says his role will be assumed by the new Executive Chairman as part of a way to consolidate the role, increase efficiency and reduce operating costs.

Despite this, Niels had an integral role in the company, including leading it through signing the US$200 million (roughly A$255.7 million) senior debt facility for CMSC from African Export Import Bank and Africa Finance Corporation. Niels oversaw the commencement of the development of the Colluli Project.

“Niels’ contributions to Danakali and successes as CEO, have enabled CMSC and Danakali to progress the development of Colluli to the position it is today,” Seamus said.

“On behalf of the board, I extend my sincere thanks and gratitude to Niels for his significant contribution to Danakali during what has been an extraordinary period for the global economy,” he concluded.

Danakali ended Friday’s session a slight 1.85 per cent in the green, to close at 55 cents.

DNK by the numbers 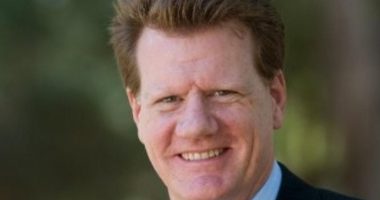