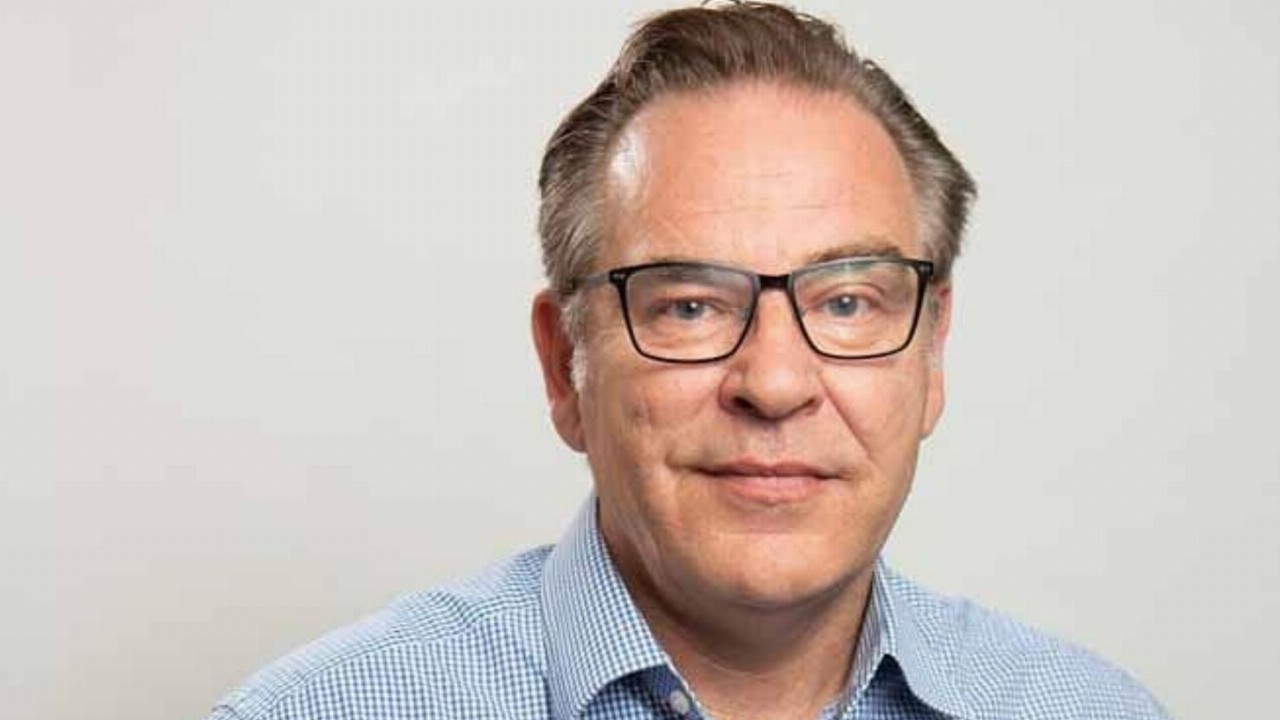 The drilling program consisted of 18 holes, for 803 metres and aimed to expand the strike extent of disseminated sulphide mineralisation along the Fairley’s Shear Zone.

Pleasingly, drilling successfully extended the strike extent of gold mineralisation to 240 metres and has returned multiple encouraging gold intersections. Mineralisation remains open and untested along strike and at depth.

Dart plans to follow up this program with reverse circulation drilling near the northern extent of the prospect to better understand the mineralisation at depth.

Dart is also considering geophysical surveys and geological mapping at the prospect. This work is aimed at assessing the potential for a mineralised extension below the current target at Fairley’s.

DTM by the numbers