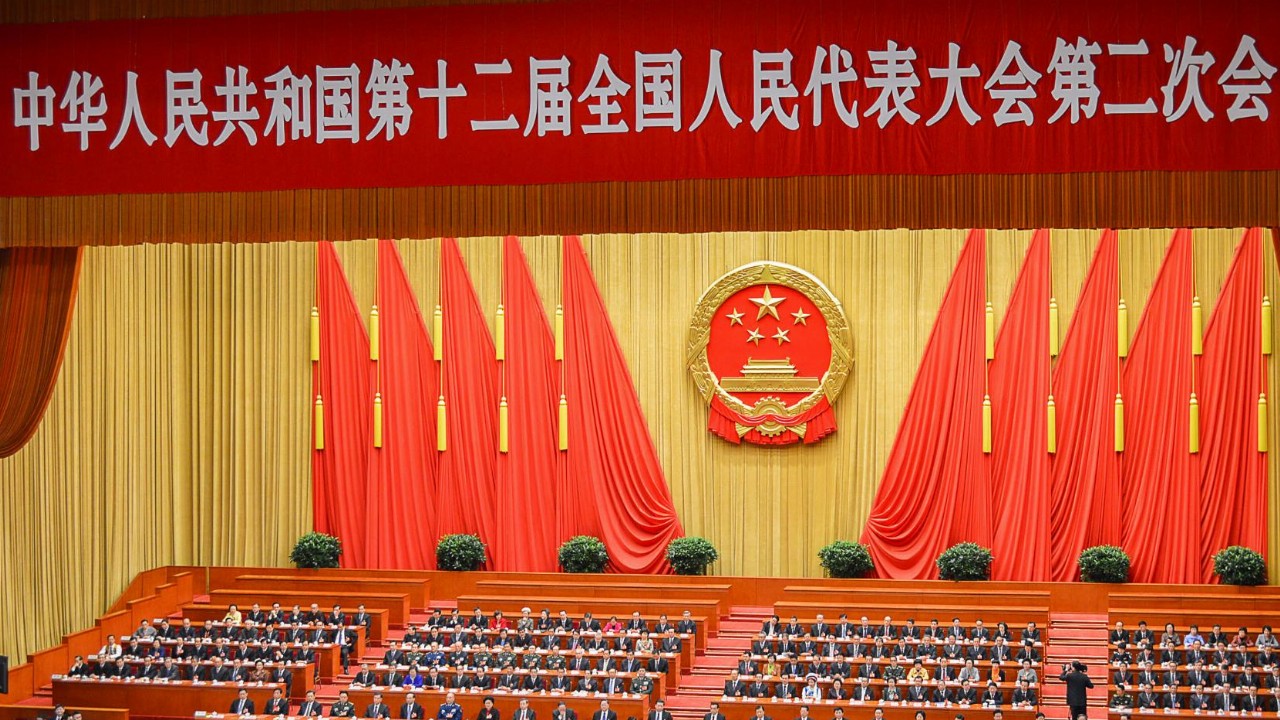 New data shows how members of the Chinese Communist Party (CCP) are working for a wide range of global corporations and diplomatic embassies.

The information obtained by News Corp relates to around two million members of the CCP, the party currently in charge of running China.

EXCLUSIVE: The Chinese Communist Party has infiltrated the Australian, British and US consulates in Shanghai, with a government-run recruitment agency placing advisers into Western embassies for more than a decade. https://t.co/dmgUKpJDsa

The data shows how members are working across a range of industries, including transportation and airline businesses Volkswagen and Boeing, as well as financial institutions such as ANZ and HSBC.

Members have also been linked to healthcare giants Pfizer and AstraZeneca, which are both rolling out COVID-19 vaccines in the U.K and U.S.

Additionally, some of the staff at Australia's embassy in Shanghai have been exposed as being CCP members, with the U.S. and British embassies also named as well.

Explaining the significance of the leak, a security expert explained it was concerning the communist party had potential insider knowledge of government agencies and wider businesses.

"Allowing members of the CCP to work for such companies risks their stealing technology, providing intelligence to China on forthcoming weapons systems and capabilities, or on force structures built around those capabilities," the expert told News Corp.

"Imagine if a CCP member was allowed to work on the new Australian submarine project, and got technical data on the performance of the subs. This would give the Chinese navy a massive advantage and put Australian lives at risk," they added.

Despite the security concerns raised, there's no evidence within the data to show CCP members have spied on the organisations or government agencies they work for.

The data itself is also believed to be over four years old and was originally obtained by Chinese dissidents who oppose the communist party.