The development of the underground decline is progressing along with the diamond drilling program which has returned up to 17.95g/t gold and 73.5g/t silver.
ASX:DTR      MCAP $37.22M 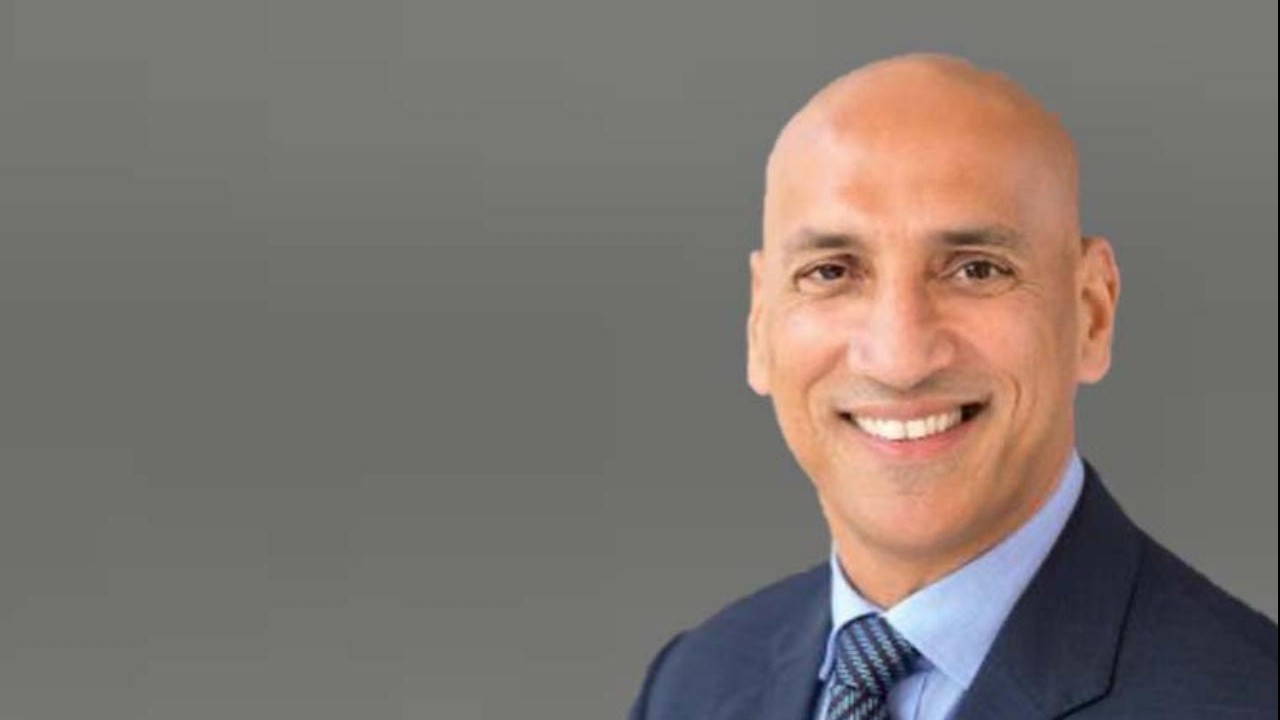 The company’s main focus during this time was underground development and drilling at the Gold Links project in Colorado, as well as progressing the acquisition of the Colosseum gold mine in California.

As part of the underground development of the Gold Links mine, DTR began developing the 1000-metre underground decline which will act as a haulage and exploration tunnel. Around 430 metres of development was completed during the quarter.

Additionally, an underground diamond drill crew was mobilised to the site and began drilling at Gold Links in late July. The company is undertaking 4000 metres of underground drilling from within the decline.

The drilling program is slated to be completed by the end of the year.

Regarding the Colosseum acquisition, which was first announced in March, Dateline compiled and digitised information, reviewed the rare earth potential, planned field work and met with local stakeholders during the quarter.

To support planned exploration and drilling, DTR undertook a $4.1 million placement at the end of July.

At the end of the quarter, Dateline Resources had $7 million in cash.

DTR by the numbers