Dateline Resources (ASX:DTR) shares soar on back of REE potential at Colosseum 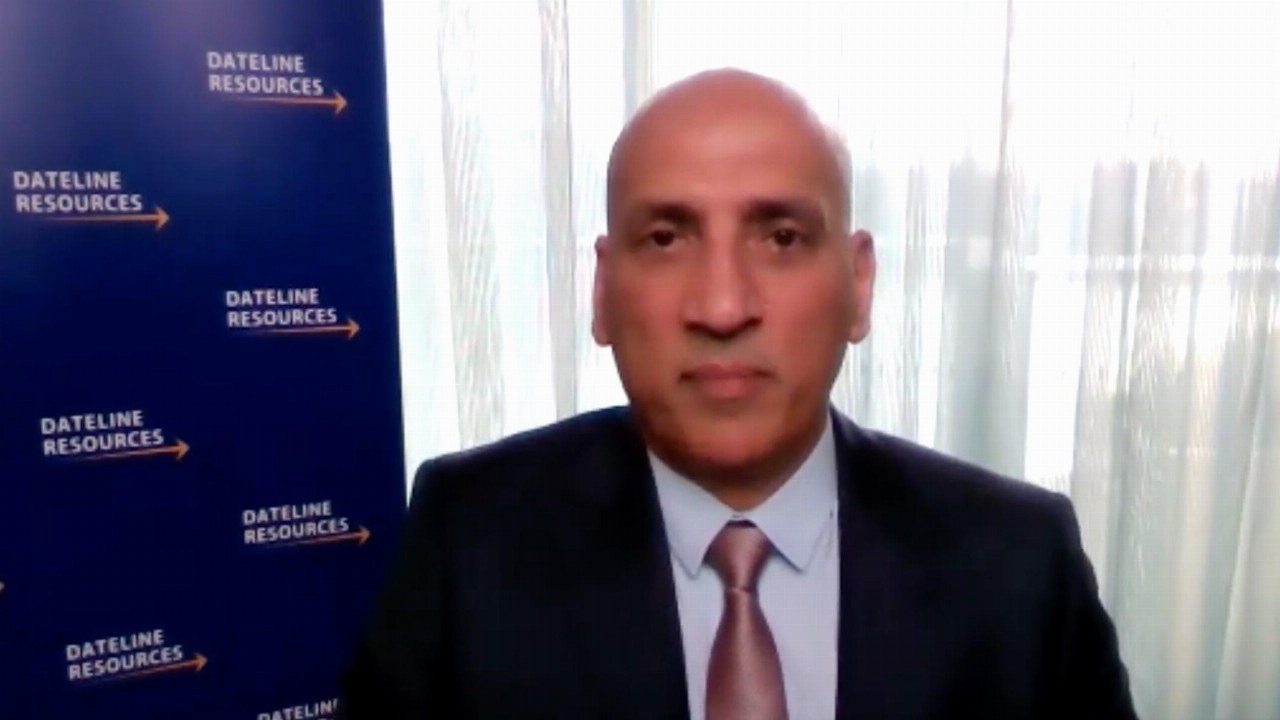 Dateline Resources (DTR) has seen its share price soar following the discovery of rare earth elements (REE) potential at its Colosseum Gold Mine in California.

The company reviewed US Geological Service (USGS) data, which highlighted coincident potassium and thorium radiometric anomalies on the southern end of the project’s mining claims.

These anomalies reportedly cover an area of roughly 800 by 500 metres and are of interest to Dateline given their close proximity to the Mountain Pass Rare Earth Mine, which displays similar anomalies.

According to DTR, the neighbouring mine, owned by MP Minerals Corporation, is the only US producer of light and heavy rare earth elements, which are used mainly in electric vehicle batteries and high-temperature electric motors.

“Fieldwork is required to determine the significance of this thorium and potassium radiometric anomaly,” he said.

“We are along strike approximately eight kilometres to the north of Mountain Pass Rare Earth mine and have similar geology and radiometric signatures, which is very encouraging.”

Following the completed desktop analysis of REE potential at Colosseum, the company is planning a surface geochemical rock chip and soil sampling program around the radiometric anomaly in the second half of the year.

DTR advised the additional field work could include geophysics and drilling.

DTR by the numbers