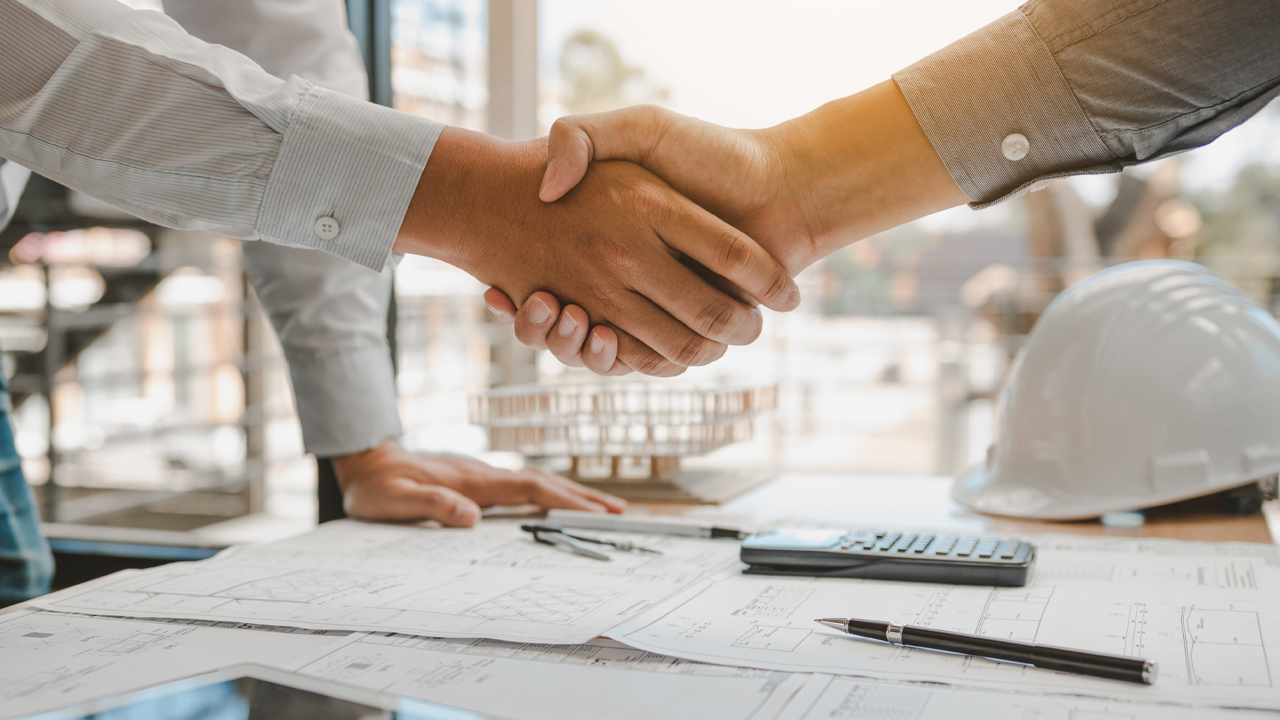 The shares are being issued to fund management company Datt Capital. While Alice Queen received significant interest from multiple companies, it determined the substantial investment from Datt is the best option.

“We are pleased to welcome Datt Capital to the register as we progress both the Horn Island Gold Project as well as our porphyry copper-gold projects in NSW,” Managing Director Andrew Buxton said.

“The completion of the placement at a significant premium to our recent trading is recognition that we have an exciting portfolio of assets that offer upside potential for all our shareholders.”

The money raised will be used to fund upcoming drilling in NSW and working capital requirements.

Horn Island lies in the Torres Strait, north of Cape York Peninsula and has significant infrastructure in the form of the deep water port.

It comprises an existing known mineral field and abandoned gold mine that has previously only been explored to a shallow depth.

Gold was first discovered on the island in the late 1800s with various methods of extraction tested. In the first phase of mining very high-grade ore was recovered.

In November 2016, Alice Queen was granted a new exploration licence along the Molong Volcanic Belt of New South Wales.

The licence, EL8469, covers approximately 300 square kilometres and is open along strike. It lies across major porphyry copper-gold deposits and epithermal gold deposits.

Once this placement is completed Datt Capital will be the third largest shareholder in Alice Queen with a six per cent holding. This follows behind the Morris Family and Andrew Buxton.