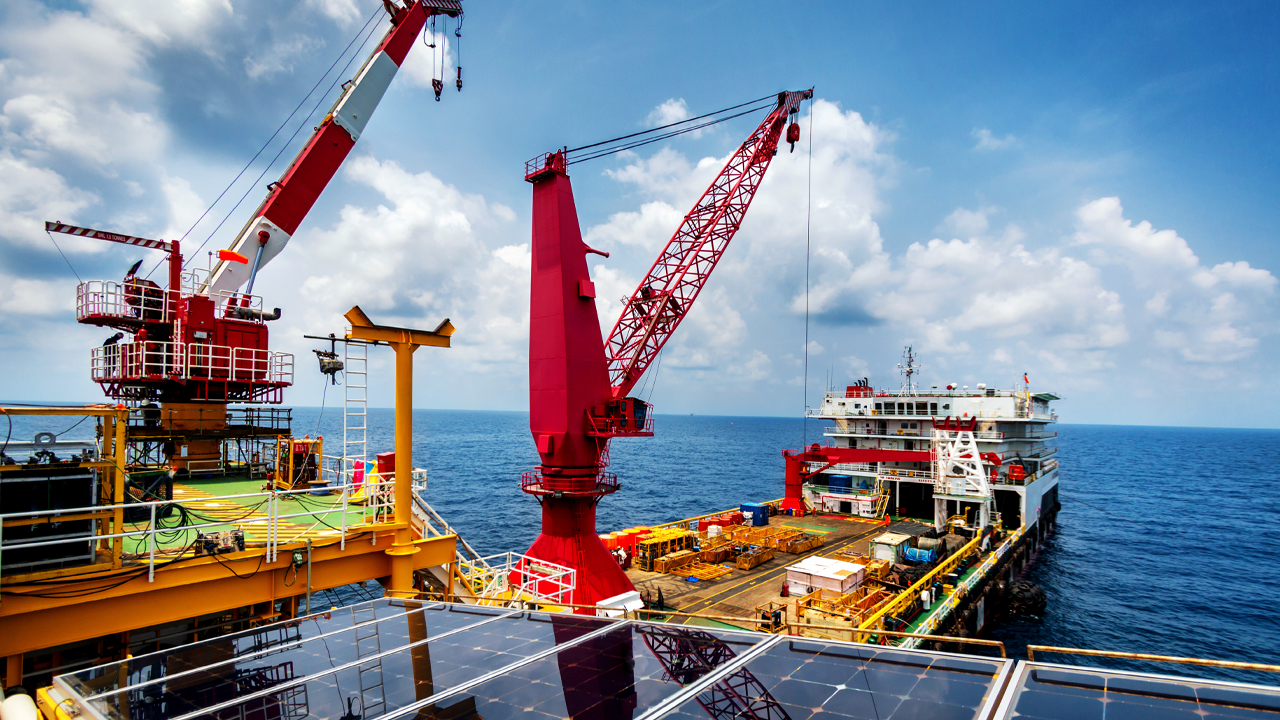 David Ross will take over from Jeffrey Weber who was the company’s CEO for over 16 years. Jeffrey will remain Managing Director until MMA’s annual general meeting to be held in late 2019.

“I look forward to working with Andrew, the Board, MMA’s Management Team and both the shore based and seagoing staff – with a clear focus on maintaining our high operating standards whilst deliveringon MMA’s growth strategy to drive returns for the Company’s shareholders,” David said.

David has been with the company since 2005 and has held various leadership positions including General Manager of Operations and Chief Operating Officer. Most recently, he held the title of Deputy Chief Executive Officer in Singapore to increase MMA’s international growth.

“David has the ideal blend of skills and experience in operational, strategic and commercial roles to lead MMA through its next phase of growth. I am very pleased that David has agreed to accept the role of CEO,” Chairman Andrew Edwards, said.

With over 30 years experience in the maritime industry, David has extensive experience to lead the MMA team.

He began his career as a marine engineer who worked at sea. In 1995 he qualified as a Marine Chief Engineer. That same year, David opted for a career onshore and started at BHP Transport in Melbourne. Eventually, he moved into operational and strategic roles at BHP Billiton freight group in the Netherlands.