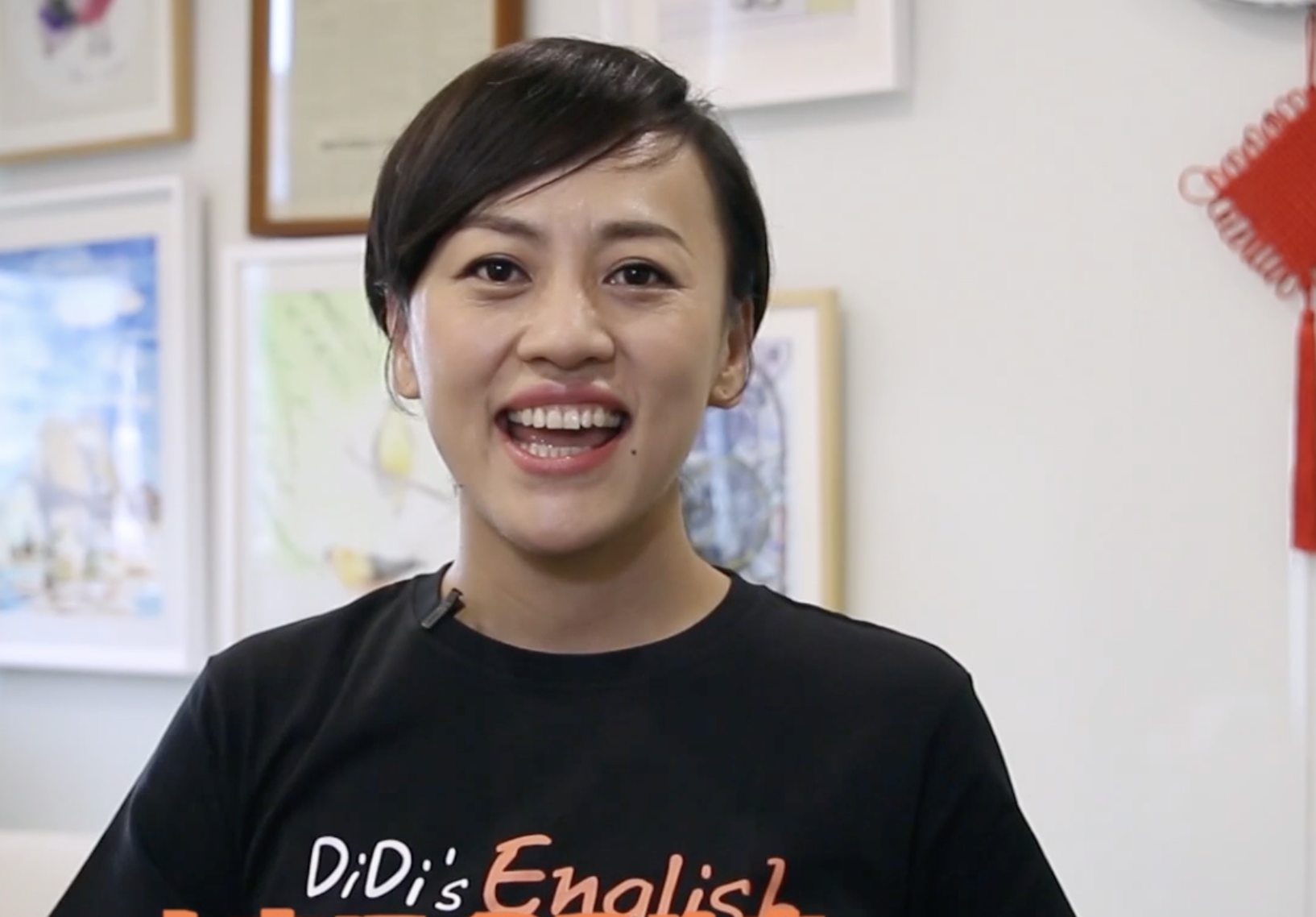 The Cyberspace Administration of China (CAC) said it had told DiDi to make changes in order to comply with the country’s data protection rules, just four days after the company began trading on the New York Stock Exchange.

DiDi responded by suspending registrations for new users and said it would remove its app from app stores.

“(It) indicates the process could take a while, but they have a large installed base so near-term impact (is) likely muted for now,” he said.

DiDi’s app was still working for those who have already downloaded it in China, where the company offers, on average, 20 million rides each day.

DiDi, which offers services in more than 15 other markets, gathers a significant amount of real-time data, which is then used for autonomous driving technologies and traffic analysis, among other things.

The company had flagged Chinese regulations in its IPO prospectus, saying: “We follow strict procedures in collecting, transmitting, storing and using user data pursuant to our data security and privacy policies.”

Revealed on Friday, the CAC’s investigation, which is designed to protect “national security and the public interest,” prompted a 5.3 per cent drop in DiDi’s share price to US$15.53 (A$20.65).