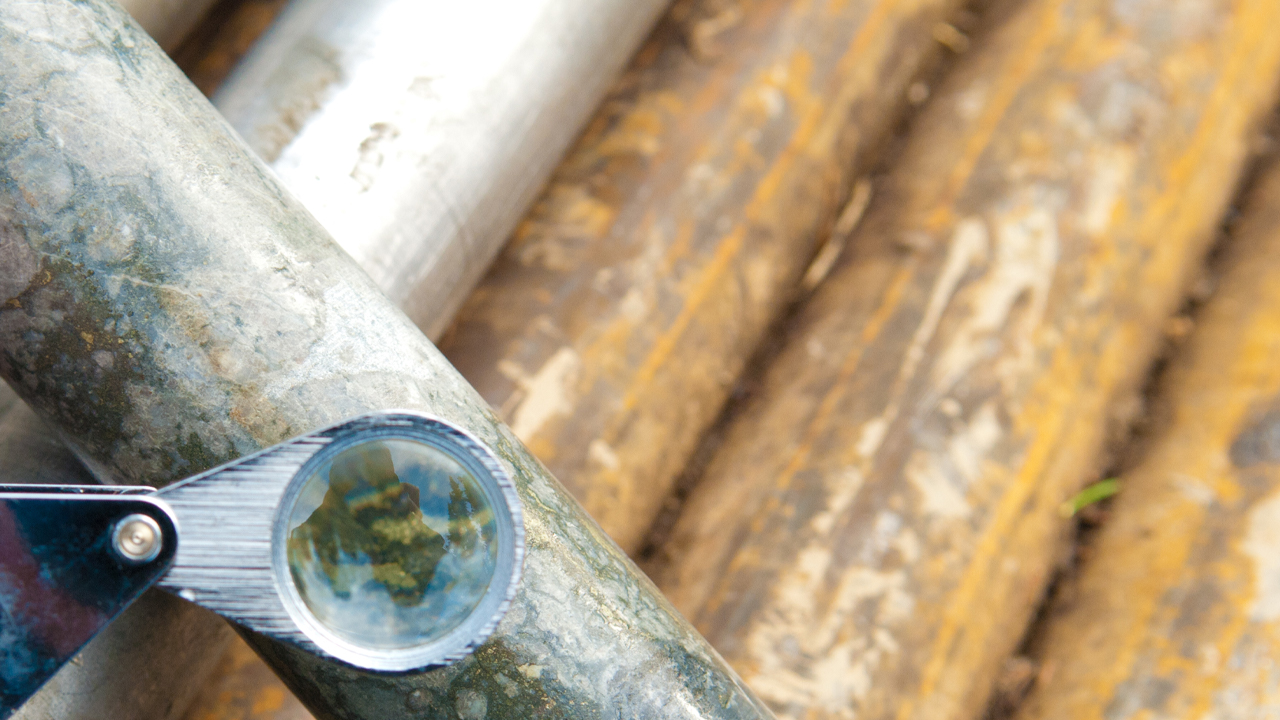 The company’s drilling programs since July this year have been focused on extending Toweranna’s current resource of 5.3 million tonnes at 2.1 tonnes of gold for 356,600 ounces.

Toweranna is part of De Grey’s Pilbara Gold Project which is 60 kilometres south of Port Hedland in the Pilbara region.

Current diamond drilling is testing the mineralisation between a 200-700 metre depth.

The holes are generally wide spaced however below the 400 metre depth, the hole spacings increase up to 160 metres apart.

The deepest gold mineralisation at Toweranna has now been intersected at 720 metres below surface, or 520 metres below the current open pit resource.

This drilling program also provides a better definition of the quartz veins and allows for more accurate sampling of the individual quartz veins within the various lodes.

The individual veins carry very high “niche” grades compared to the enclosing alteration with many consistently grading over 20 grams per tonne of gold.

Technical Director Andy Beckwith is pleased with the results.

This drilling has essentially shown better than a threefold extension of the mineralised system, with high grade gold veins extending more than 500m beyond the current open pit resources which contain 5.3Mt @ 2.1/t Au for 356,600oz,” he added.

De Grey is currently evaluating the ore sorting and crushing process at the TOMRA facility in New South Wales and a detailed comparative gold assays will commence shortly.

Following drilling, a new resource estimate will be undertaken.

De Grey is up 2.04 per cent and shares are trading for 5 cents each at market close.