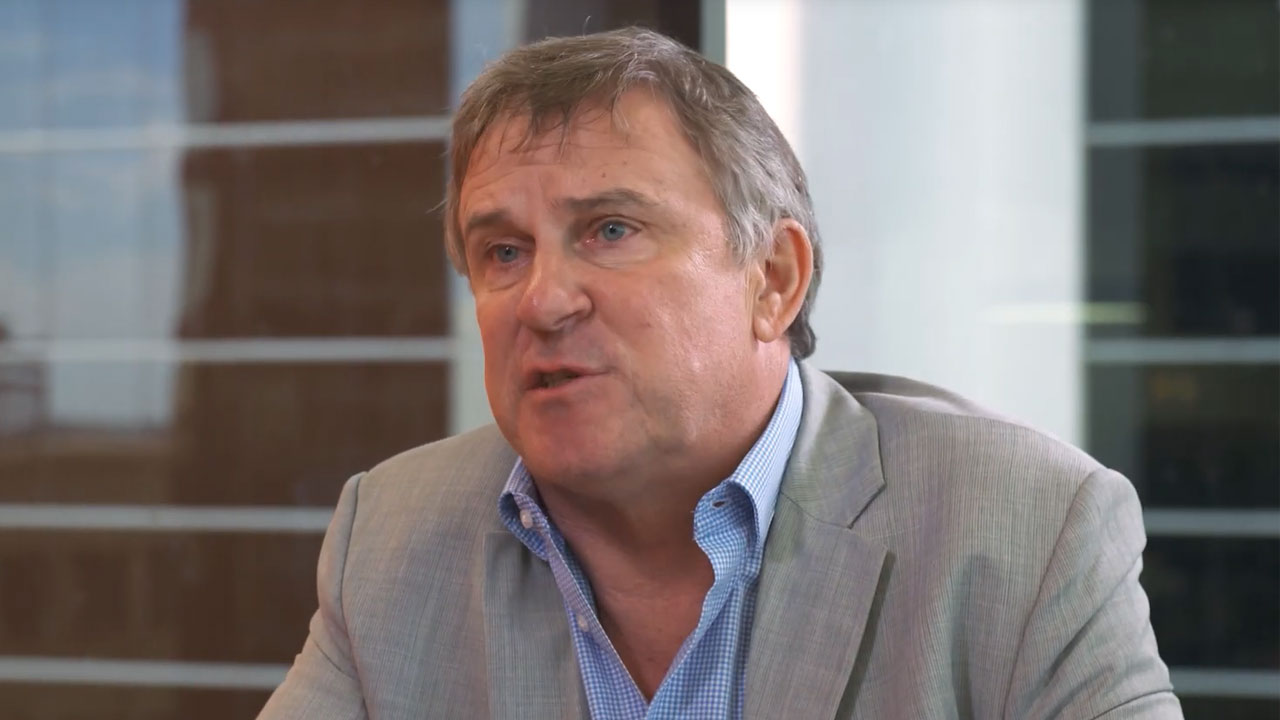 Aquila has a strike length of 800 metres and a depth of approximately 150 metres with reverse circulation and diamond drilling.

Recent aircore drilling has shown potential to extend mineralisation a further 400 metres to the west. During drilling, high-grade plunging shoots seem to be developing on the western and eastern of the deposits.

Importantly, the high-grade shoots and 400-metre extension have the potential to significantly increase the open-pit mining potential of the Aquila Zone.

“We are now targeting diamond drilling to extend Aquila to at least 300 metres below surface along the entire strike of the deposit. The potential to extend Aquila a further 400 metres to the west under an interpreted shallow veneer of sediments is an exciting development and will also be targeted,” Phil added.

De Grey will continue targeting mineralised extensions through aircore drilling to the southwest of Hemi. A second aircore rig will extend to the east of Hemi toward Scooby this week.

A total of six rigs will soon operate at Hemi to test along strike into Scooby and Antwerp, as well as carry out extensional drilling at all mineralised zones at Hemi.