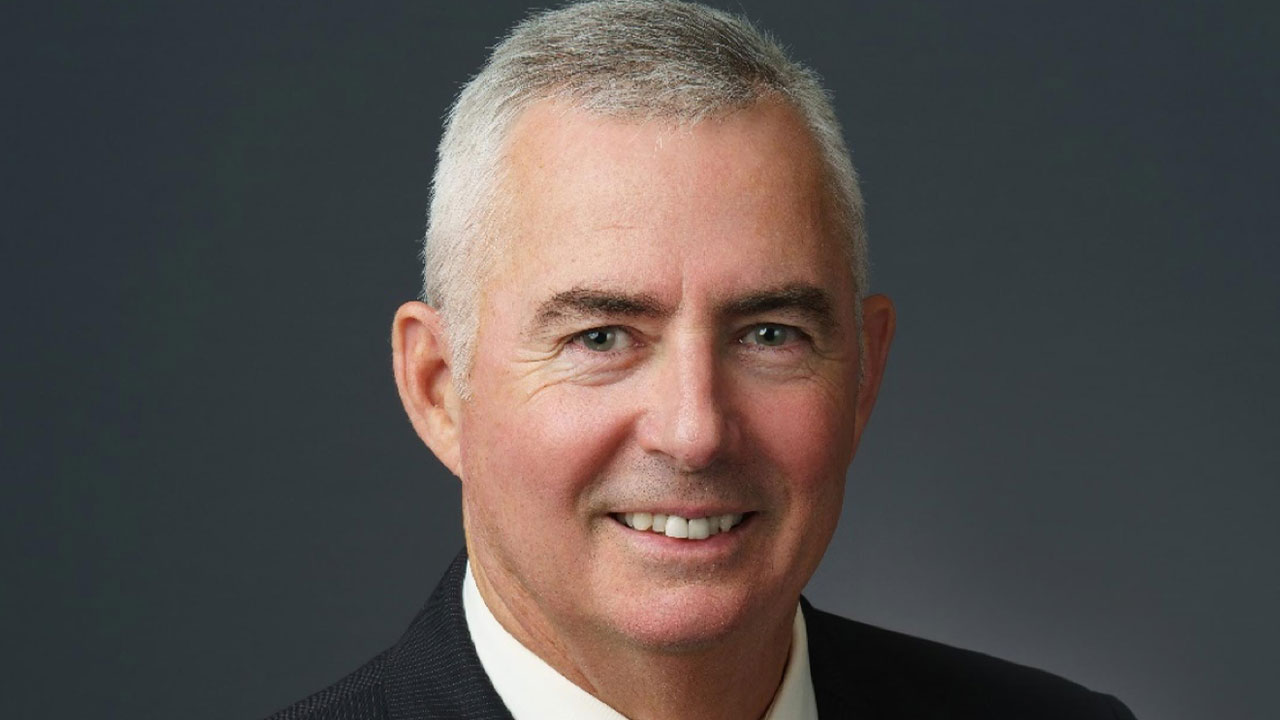 De Grey Mining (DEG) has provided updated drill results for the Brolga and Aquila Zones, both of which are located within the Hemi Discovery.

Hemi is located in the Mallina Gold Province of Western Australia which lies 60 kilometres south of Port Hedland.

The three gold anomalies at Hemi, Aquila, Brolga and Crow, were defined by aircore drilling.

Reverse circulation (RC) and diamond drilling has been ongoing at Aquila and Brolga since February 2020 and results have confirmed significant gold mineralisation at both zones.

The Crow Zone is relatively new and deeper RC drilling began in April 2020 and results for the majority of the holes are expected at the end of this month.

Drilling was undertaken at Crow to determine if Crow and Aquila share mineralisation due to the close proximity.

At Brolga, broad gold mineralisation is continuing to be defined at depth and length and the mineralisation remains open along strike to the east and west, and also down dip.

It has also shown that gold mineralisation extends into the hanging wall and footwall sediments. Further drilling will be undertaken to test these.

Further RC drilling is now underway to test the east, west, and depth extensions of the gold mineralisation.

The Aquila Zone is located 200 metres north of Brolga and 200 metres south of the new Crow Zone.

While RC drilling at Brolga was relatively easy, RC drilling at Aquila has proven to be more difficult due to the intense alteration and deeper weathering profile.

Due to this, the majority of the RC holes have been stopped short from the planned depths and diamond drilling is required to complete the rest.

“We have a further four other significant intrusions in the immediate area, Scooby, Antwerp, Shaggy and Alectroenas over a strike length of 15 kilometres still to test,” he said.

RC and diamond drilling is now ongoing and three rigs are operating between the Brolga, Aquila and Crow Zones.

The aim of this is to test for further extensions to the gold mineralisation and results will be made available once the program is completed.