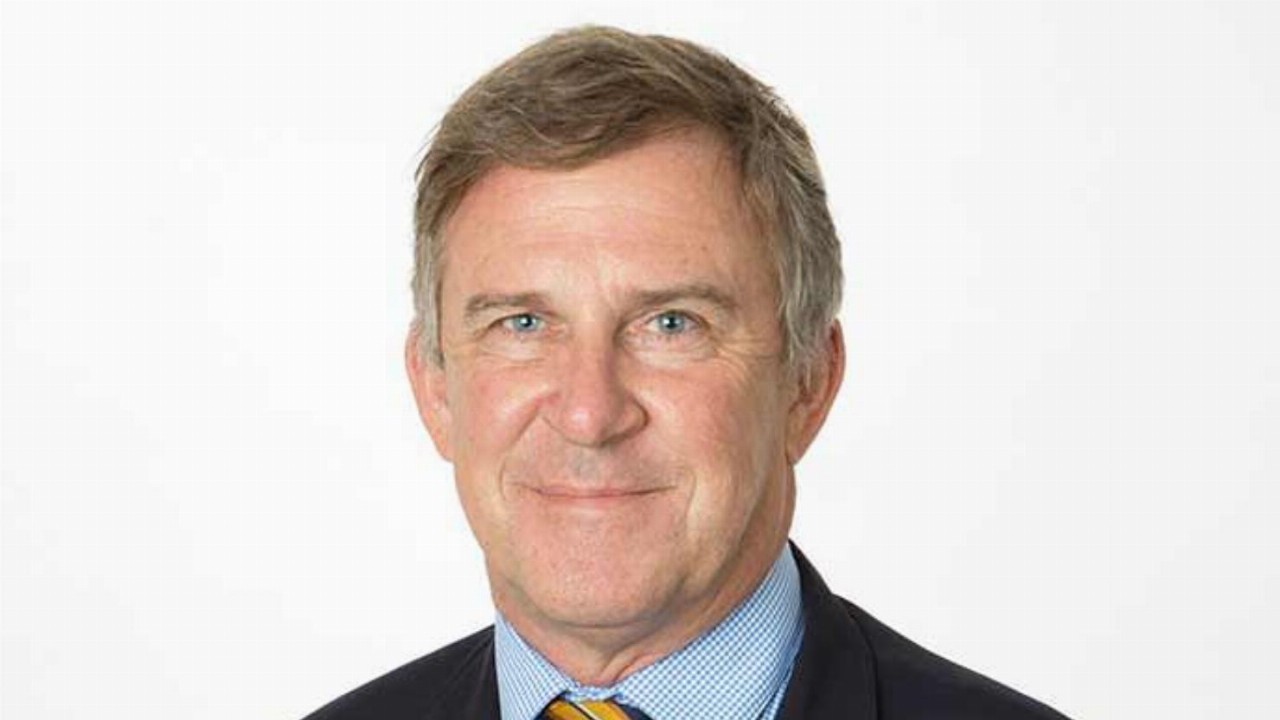 “Hemi is an exceptional new Western Australian gold discovery which is redefining the gold potential of the Pilbara and has changed the future for De Grey and our shareholders,” Technical Director Andy Beckwith said.

The exact mineral resource estimate for Mallina, including Hemi, now sits at 230 Mt at 1.2 g/t gold for 9 Moz.

Mr Beckwith also stated he believed the resources at Hemi and Mallina could be upgraded in the future.

“Reverse circulation and diamond drilling commenced only 15 months ago and further extensions are expected at each deposit as drilling continues,” Mr Beckwith said.

“I have no doubt we will be drilling and finding additional resources for many years to come.”

Additionally, a scoping study at the project is expected to be completed by September, 2021.