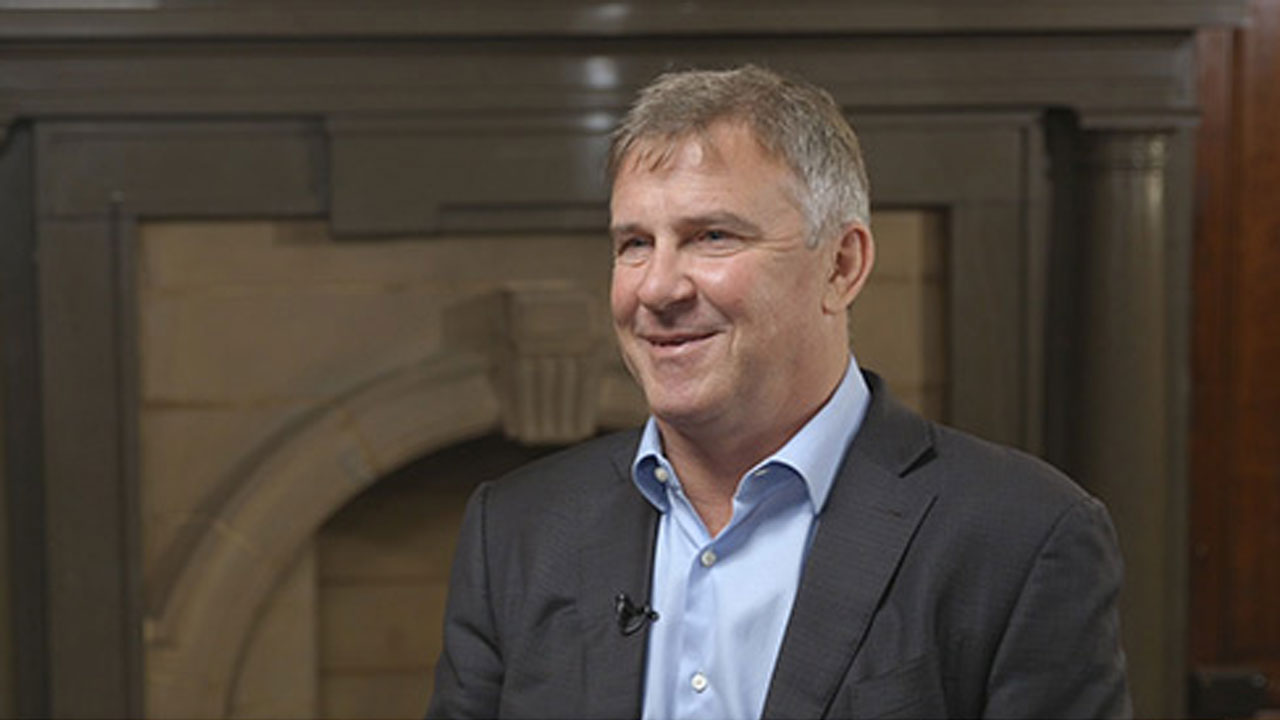 New drilling results at gold explorer De Grey Mining’s (DEG) Hemi prospect in the Pilbara are showing further strong returns, with the known mineralised zone being extended and more results yet to come.

Since the first results were received in December 2019, further encouraging high grade results have subsequently been reported in February 2020. The newest assays substantially extend the breadth and depth of the find – it’s now estimated the deposit is more than 340 metres long, over 300 metres wide and beyond 200 metres deep.

There’s good evidence the mineralised zone extends further south and west of the currently defined area, and many of the drill holes haven’t yet exhausted the resource at depth.

“We continue to increase the overall footprint of the gold-sulphide mineralisation, particularly to the west and down dip where substantial thicknesses of mineralisation remain open.”

“The recent four RC [reverse circulation] holes to the south and west have logged some of the strongest sulphide mineralisation noted to date. Drilling is planned to continue with one RC and two diamond rigs testing the limits of mineralisation at Hemi.”

Some mineralised zones are also being defined at shallow diagonals, rather than steep vertical alignments. This means there’s also longer-term promise for near-surface and open-pit mining.

Drilling continues at the site, and more results are pending. De Grey believes the program will return more high-grade results, further extending the richness of the resource at the Brolga zone.

Aircore drilling also continues at the Aquila prospect, just north of Brolga. The program has been recently expanding the explored zone and refining results for areas of promise.

This is mainly occurring to the north of Aquila, where the previous air core results had highlighted anomalous gold in all holes above what are thought to be more mineralised zones. Results remain pending for this drilling.

In the meantime, further encouraging priority air core drilling results have also been received, which have extended the Aquila prospect.

De Grey reports the company, with the support of its various contractors, plans to continue the drilling program with 1 RC and 2 diamond rigs operating. The plan has been undertaken to maximise the protection of all personnel and reduce potential threats associated with COVID-19.

Strategies to mitigate this risk include changed rosters to minimise travel and camp management to restrict external third party interaction. The plan is constantly being reviewed and may change at any time.