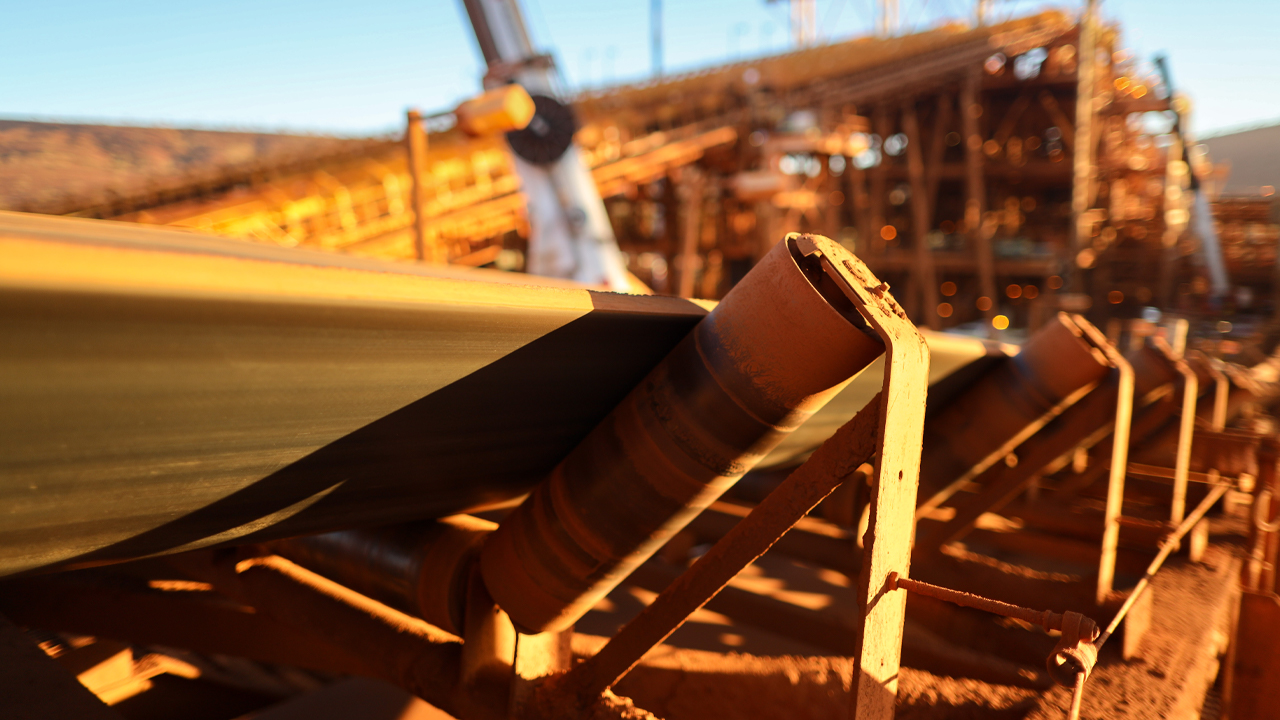 De Grey Mining has received the latest assay results from the ongoing resource extension drilling at the Withnell deposit.

The Withnell deposit is situated in the Mallina Gold project in the Pilbara Region of Western Australia.

Diamond drilling continues at Withnell with hole NDD151 currently underway and is expected to take 2-3 weeks to complete.

Sampling and assays remain pending for the four remaining diamond holes and most of the parallel lodes.

Diamond drilling continues to target depth extensions with a deeper hole (NDD151) currently underway targeting a further 100 metres step out down plunge of the high-grade intercepts of 5.1 metres at 9.9g/t and 6.13 metres at 5.23g/t gold.

Overall, Lode 1 is the dominant lode within the Withnell deposit and there are also several sub-parallel lodes that have been partially drill tested.

The open pit and underground resource averages around 1200 ounces of gold per vertical metre to approximately 250 metals below surface.

This 1.2 kilometre long gold system remains open along strike and at depth.

These results demonstrate that the gold mineralisation extends a further 100 metres below the entire strike length of the existing resource and three higher grade shoots are believed to be developing.

The shallow high-grade intersection of 3 metres at 17.1g/t is encouraging as it provides scope to further extend the westernmost shoot in Lode 1 and remains open both along strike and at depth.

Sampling of additional subparallel lodes in the majority of the diamond holes are yet to be completed and assayed.

Once full sampling is completed and assays are received, an assessment of the additional parallel lodes will be provided in more detail.