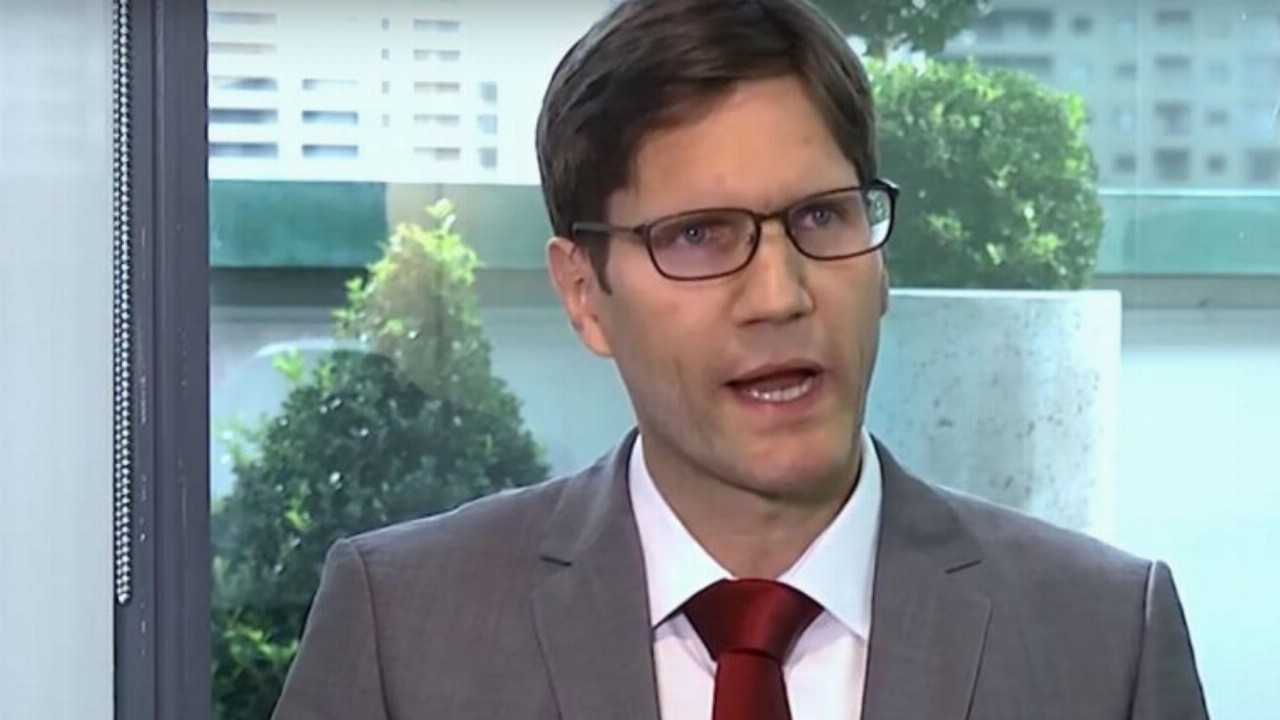 The deal was first highlighted in mid-March, with De.mem eyeing out Capic’s complementary product range and customer base and the potential for several cross-selling synergies that the buy could bring.

De.mem then raised $9 million through a share placement to private investors to fund the deal and launched a share purchase plan for retail investors to raise another $1.2 million.

Today, De.mem said the Capic purchase has been completed and the share purchase plan will close early.

Capic has 50 clients across WA, including high-profile miners like BHP, Nothern Star and Pilbara Minerals. As such, the deal brings with it increased scale and geographic diversification for De.mem, which says it is “underweight” in WA.

Together, De.mem and Capic can provide wastewater treatment services to around 170 mines in WA and 340 mines across Australia.

According to De.mem, Capic specialises in chemical products which are typically used with membrane-based water treatment equipment or filtration systems — the same type of equipment that De.mem has built its business upon.

“Capic is highly complementary for De.mem, as it provides a geographic base for De.mem to service multiple mining and resources sites across Western Australia,” Andreas said.

He said the company has a track record of helping its acquired businesses grow and build up momentum, as evidenced through the purchase of Pumptech and Guetec in 2019.

Both businesses reported strong growth over the 2020 calendar year, with Pumptech increasing cash receipts by 67 per cent and Geutec by 18 per cent after being bought out by De.mem.

“As we demonstrated with our growth of our Pumptech and Geutec acquisitions, our history shows that offering De.mem’s complete ‘one-stop shop’ solution to an established customer base results in significant customer benefits through access to expanded services and superior technology and produced, resulting in significant cross-sell and up-sell,” he said.

In fact, De.mem management said if the company captures even two per cent of the potential cross-sell revenue the Capic deal brings, it will likely contribute materially to De.mem’s annual revenue figures.

In tandem with the completion of the Capic buyout, De.mem told shareholders it will be closing its share purchase plan earlier than anticipated.

Under the plan, shareholders can subscribe for up to $30,000 worth of new De.mem shares at 28 cents each, which represents a 13.77 per cent discount to the company’s five-day volume-weighted average price when the capital raise was announced.

De.mem said initially planned to raise $1.2 million from the purchase plan, though it has not yet been confirmed whether this figure will be lower now that the plan is ending earlier.

Shares in De.mem gained a slight 1.85 per cent today to close at 28 cents each.

DEM by the numbers