Debate continues over need for a booster shot as Delta spreads 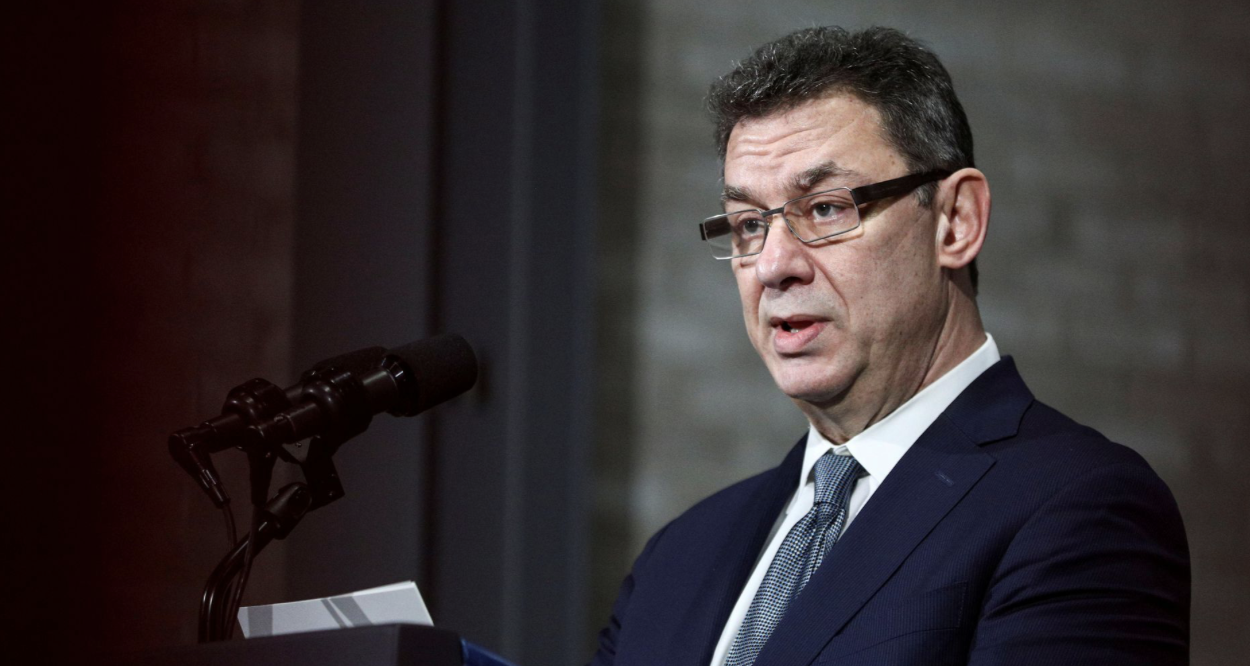 Pfizer is continuing to advocate for a booster shot of its COVID-19 vaccine as the highly contagious Delta variant spreads in the US and other countries.

In the US, the number of cases is on the rise in more than 90 per cent of states and territories according to the Centres for Disease Control and Prevention (CDC).

In the meantime a debate is raging about the need for COVID vaccine booster shots, with major producers Pfizer, Moderna and Johnson & Johnson all claiming an additional jab will be needed after the first two.

Pfizer CEO Albert Bourla said in an interview on The Exchange that the effectiveness of the company’s vaccine dropped from complete protection against hospitalisation to 84 per cent within six months.

That figure is based on a recent company-funded study of more than 44,000 people in the US which is yet to be peer-reviewed.

Pfizer affirmed it is in the process of preparing to submit data in relation to a booster shot to the US Food and Drug Administration (FDA) by mid-August.

Earlier this month CDC and the FDA issued a joint statement, claiming at this stage people who are fully vaccinated did not need a booster shot.

“FDA, CDC, and NIH [National Institute of Health] are engaged in a science-based, rigorous process to consider whether or when a booster might be necessary. We continue to review any new data as it becomes available and will keep the public informed. We are prepared for booster doses if and when the science demonstrates that they are needed.”

The World Health Organisation (WHO) also maintained there was not enough information to make a recommendation on booster shots.

“Again, this is a very hot topic, and there’s a lot of research going on to be able to provide an evidence-based recommendation,” WHO director immunisation Dr Kate O’Brien said in a Q&A shared on Twitter.

However, in a bid to help prevent the spread of the Delta variant, earlier this week the CDC made a new recommendation urging everyone – vaccinated or unvaccinated – in areas of substantial or high transmission to wear a mask indoors.

The new recommendation applies to 225 million Americans, or two-thirds of the country’s population.

Companies are also instituting their own mandates. Netflix has become the first Hollywood studio to implement a vaccination policy across all of its productions. According to Deadline, the streaming service will require all cast and crew to show proof of vaccination at all its US productions.

Google CEO Sunder Pichai also told employees they wouldn’t be able to return to offices until October, after which they will need to be vaccinated to work on campus, CNBC reported.

Forecasters are warning the Delta variant is the single largest risk for investors in the US, with the chance of possible restrictions hurting economic activity.

On the flip slide, it might, in turn, have a bullish impact on markets according to Bianoc Research president, Jim Bianco.

The US Federal Reserve Chair Jerome Powell also spoke on the possible economic effects of the Delta variant while taking questions at a press conference.

“If you remember the summer wave last year of COVID, the economy performed much better than anyone expected. We were coming off the spring wave where there were a lot of shutdowns. This big second wave hit and the natural thing to expect was for it to have a big impact, but it was much less than people thought.

“What’s happened is a lot of people are vaccinated, a lot of companies have improvised their way around it. For example, the process of buying a home moved to very much a virtual process,” he continued. “With Delta we’re just going to have to watch.” 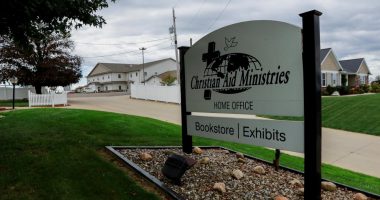 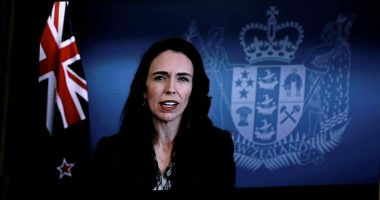