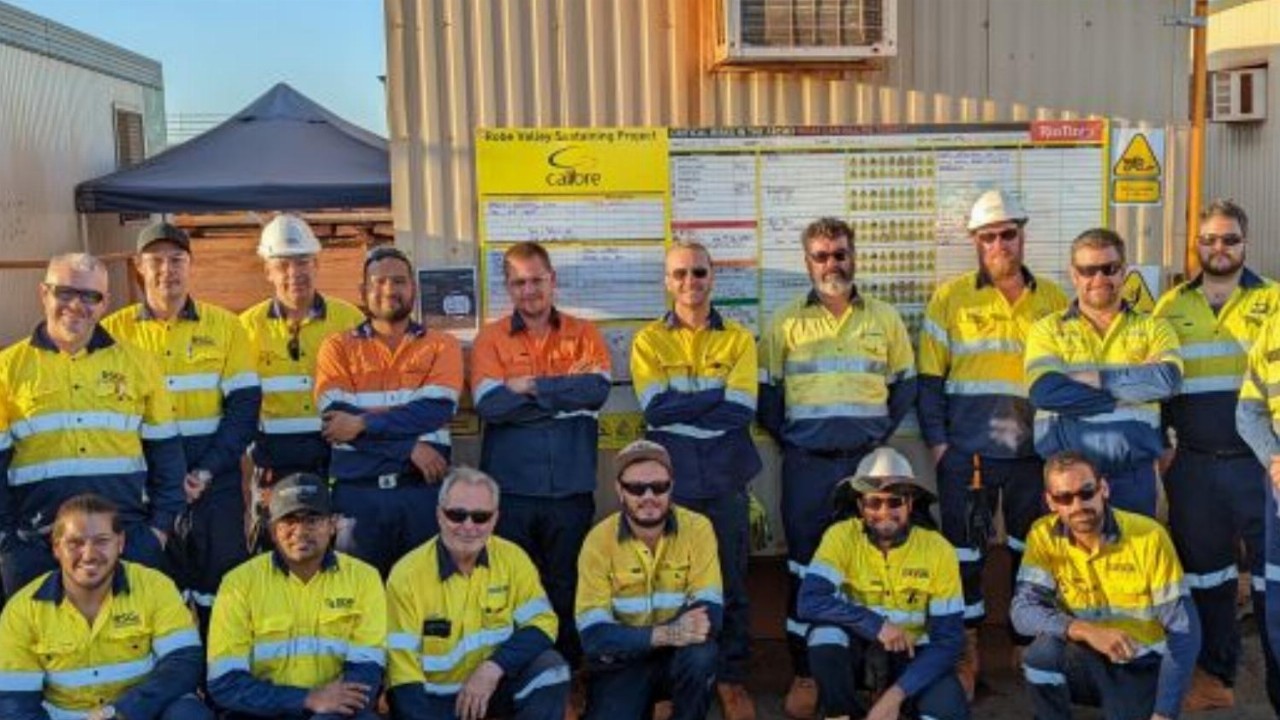 Construction and engineering company Decmil Group (DCG) has cut its revenue guidance for the 2022 financial year and announced the departure of its Chief Executive Officer in an update to the market today.

Several of Decmil’s projects in Queensland and WA have incurred losses on the back of supply chain delays, cost rises and labour difficulties due to travel restrictions.

Additionally, the commencement of Decmil’s two wind farm projects (Crookwell and Ryan Corner) has been delayed, however onsite work for Ryan Corner is expected to commence this month.

As a result of the delays, the company expects FY22 earnings before interest, depreciation and amortisation (EBITDA) to be between $10 and $15 million and FY22 revenue to be in the range of $425 to $450 million.

At the time of reporting FY21 figures, Decmil anticipated generating over $500 million in revenue for FY22. This forecast was reduced to $470 million when half-yearly results were released in February.

For context, Decmil reported a normalised revenue of $313 million for the 2021 financial year and a normalised EBITDA of $7.6 million which was a significant improvement from the $42.3 million loss in FY20.

Decmil CEO Dickie Dique said the forecast financial result was “very disappointing” and attributed it to the cost overruns at a Queensland road project and the “financial collapse” of a WA sub-contractor.

The company currently has 24 active projects — 19 of which are expected to have a positive gross profit margin.

Also announced today is CEO Dickie Dique’s decision to step down from his role.

“We are building a culture of transparency and accountability at Decmil. It is a culture that will serve Decmil well into the future,” Mr Dique said.

“Given the setback that has occurred in the past few months, particularly with two specific projects, it is time for me to transition out of the business.”

Mr Dique will remain in the role until a replacement is found and after that, will stay on as a director.

“The board thanks Dickie Dique for his service and acknowledges the significant strides forward that Dickie has made for the company. It is time for Decmil to focus on its next phase, which is very much targeted at optimising the margins of our current operations and progressing our promising growth initiatives,” Decmil Chairman Andrew Barclay said.

Decmil Group secured two lithium contracts that have a combined value of $34 million.

The first is with Covalent Lithium and is for the design and construction of non-process infrastructure buildings for the Mount Holland project in WA.

The contract is expected to begin this month and will be completed in the first half of 2023.

The second contract, which has the same timeline as the Covalent contract, is with Talison Lithium Australia to construct a technical services building at the Greenbushes lithium operation in WA.