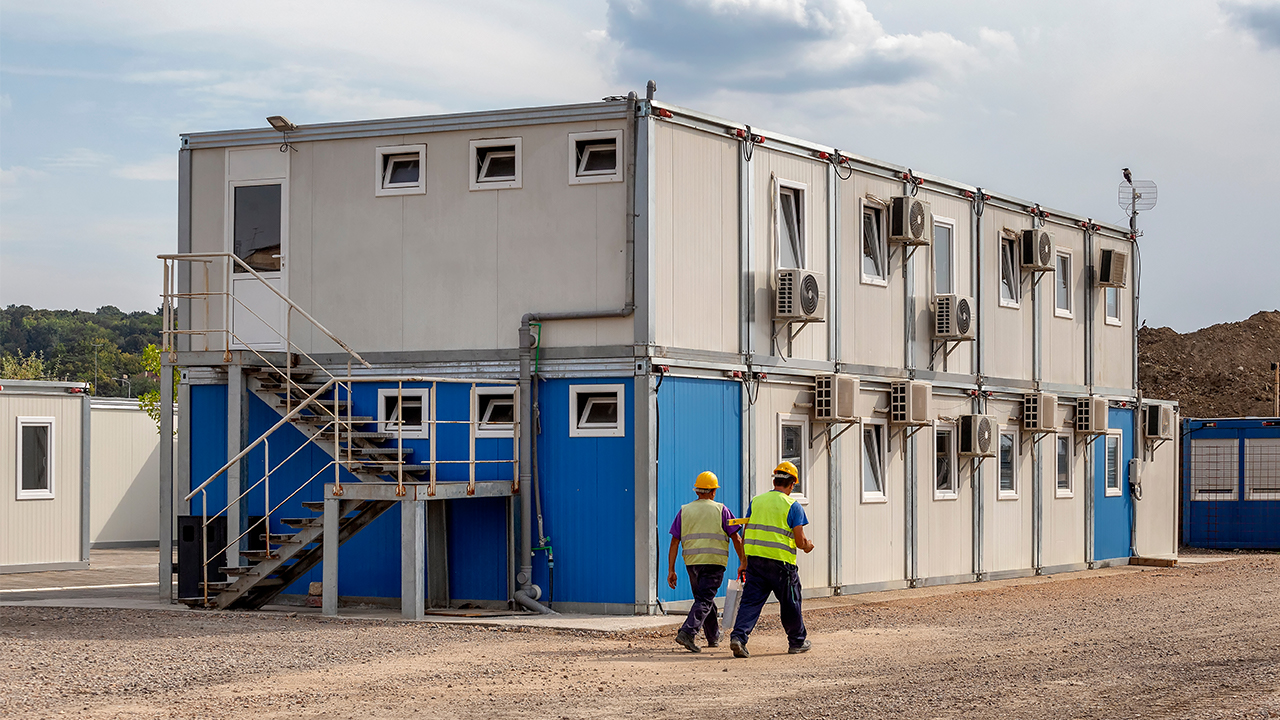 The bulk of the cash comes from a $40 million contract under which Decmil will build three temporary accommodation camps for construction workers on Adani’s Carmichael Rail Network.

The camps will house 400 beds each and become a temporary home for construction crews as they work on the 200-kilometre railway line ending at the giant Carmichael coal mine, which is set to become the biggest coal mine in Australia’s history.

A $1.4 million contract has also been signed by Decmil to scope the bulk earthworks needed along the primary freight rail alignment.

Once this second contract is completed, Decmil will be granted a new contract for the construction works.

Adani CEO Lucas Dow described the contracts as a win for regional Queensland.

“This contract means more jobs and economic activity for Rockhampton and regional Queensland. The Decmil team will move into our Rockhampton office along with Martinus, our track laying contractor,” Lucas said.

Decmil, however, remained quite tight-lipped in its announcement to the Australian Securities Exchange today, going as far as to completely omit Adani’s name from the release.

Adani has come under fire in recent times as climate change activists strive to stop the 10-million-tonne-per-annum Carmichael Mine from ever being built.

An entire movement, dubbed #StopAdani, has been dedicated to stopping the mine. Activists claim by unlocking the Galilee Basin — one of the world’s largest untouched coal reserves — Adani will be paving the way for “catastrophic global heating”.

Nevertheless, Adani received approval for the Carmichael Coal Mine and Rail Project in 2015 and is happy to pump $16.5 billion into the project.

Despite news of the big contract, Decmil’s shares are down a slight 0.89 per cent in mid-afternoon trade, currently worth 89 cents each in a $213.42 million market cap.