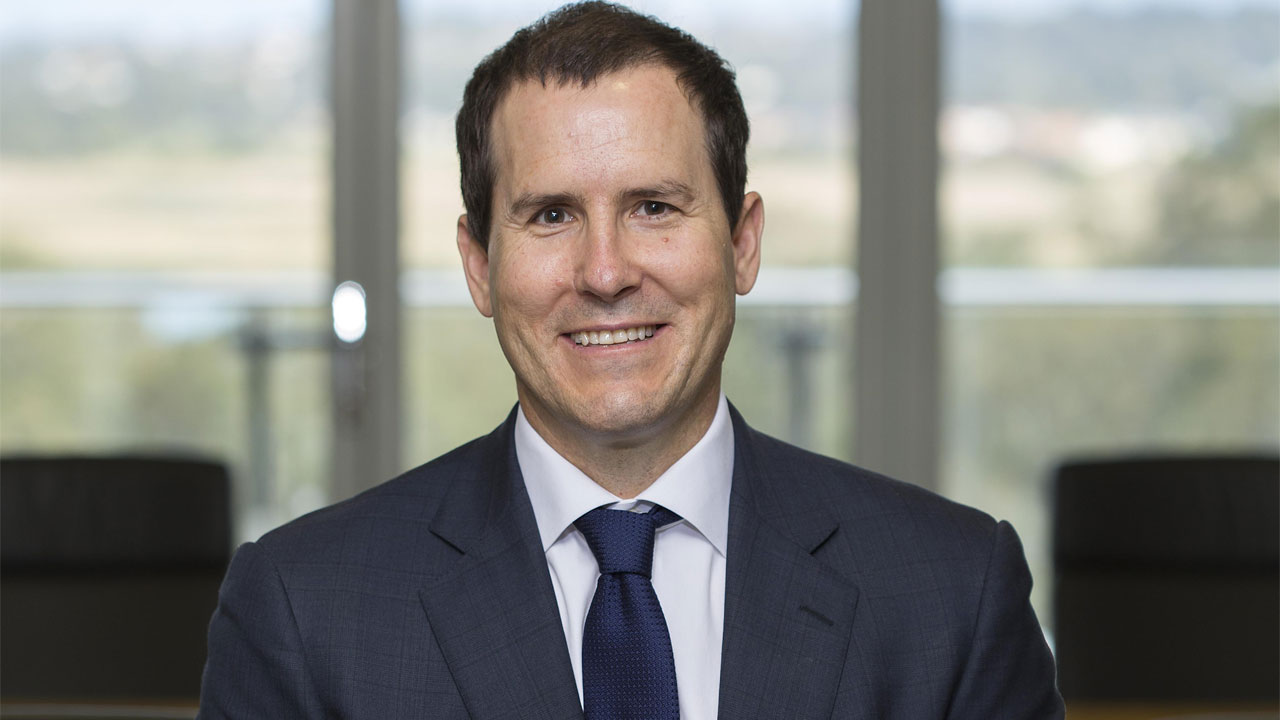 Construction company Decmil Group (DCG) has crawled its way out of a trading halt today battered and bruised.

The company put a pause on its trade on February 25. Today was Decmil’s first day back on the market after releasing its half-year results for June-to-December 2019 on Friday, and it wasn’t pretty.

Decmil lost over two-thirds of its market value by the time the ASX closed for the day with shares at a price not seen since January 2009.

While Decmil said it has had a “strong first half operationally”, with $207 million in new contracts locked in, the half-yearly performance has been soured by a lost contract with the New Zealand Department of Corrections.

Last year, Decmil locked in a major contract with the New Zealand government department which involved building prison accommodation off-site and then delivering the new blocks to their intended location — a process known as modular construction.

However, Decmil told shareholders in late February 2020 the Department of Corrections had abandoned the contract. Now, Decmil is taking legal action to get compensated for money it had already spent on the project to which it feels entitled.

Of course, the news dropped while shares were suspended, so today’s mass sell-off is partly due to shareholders’ response to the lost contract.

Of course, the other key reason for today’s tanking share price is the financials over the half-year.

Revenue over the half-year fell 13 per cent compared to the same time the year before, to roughly $240 million.

Perhaps most worrying for shareholders, however, is Decmil’s $8.5 million cash on hand as of March 26, 2020. With $65 million in bank facilities — including a $25 million overdraft — punters might be concerned the company is running thin on cash.

Decmil said at this point in time, all project sites in Australia are continuing to work as normal while adhering to strict government COVID-19 regulations. However, the company said it is realistic in expecting this may change soon.

The company said it could still be feeling the effects of the coronavirus crisis a year and a half from now.

“Like all construction engineering contractors, Decmil expects the coronavirus will impact on its operations in the current half and potentially extending in the H1FY22,” the company told shareholders.

However, Decmil said assuming construction sites in Australia are not shut down, 2021 could be a big year of revenue for the company.

According to Decmil, it has several projects close to award but the revenue impact won’t kick in until the 2021 financial year.

As for the rest of this year, Decmil expects between $475 million and $525 million in revenue and, importantly, a profitable second half. Of course, the moment sites start getting shut down due to COVID-19, these expectations are bound to dramatically shift.

Following a string of bleak reports while shares were locked up, investors took out all their pent-up rage on Decmil with their wallets today.