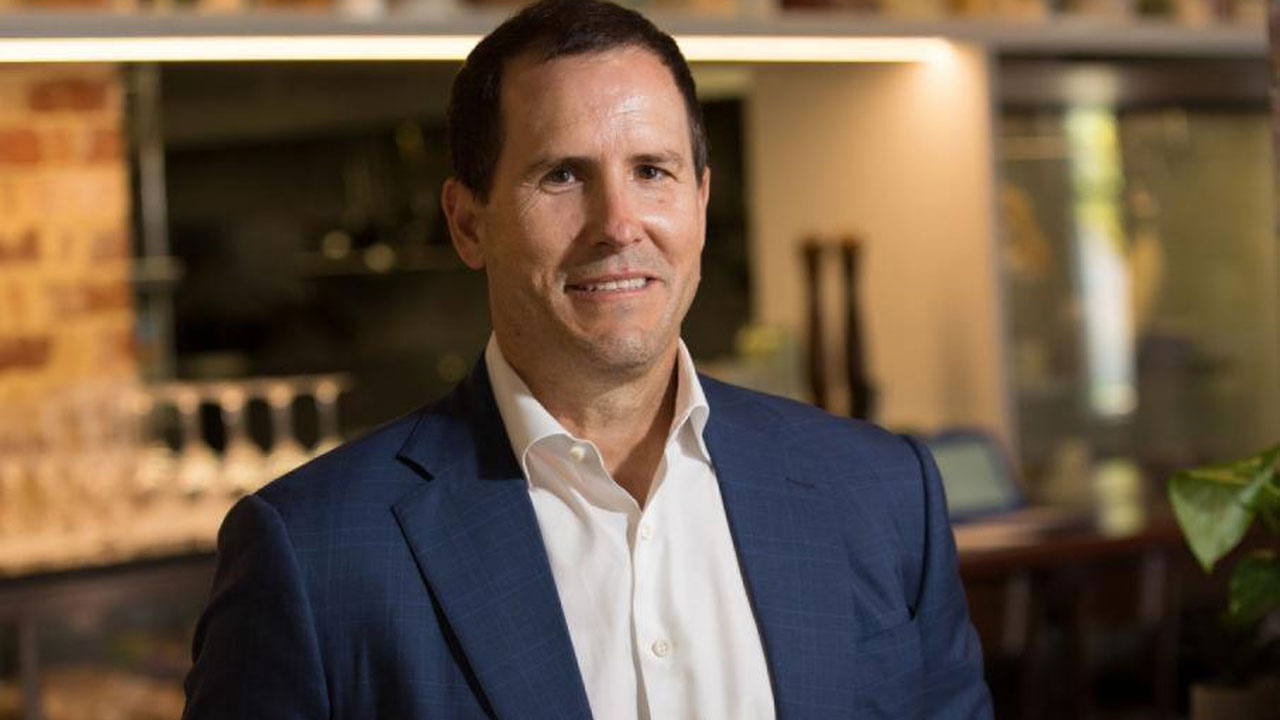 Decmil Group (DCG) has seen a significant 55 per cent increase in its share price after announcing two new contracts with a total value of $36 million.

In Western Australia, Decmil has been selected as a contractor on the Bayswater Station Metronet project by lead contractor Coleman Rail.

The project is a key part of the WA Government’s $1.86 billion Forrestfield Airport Link project, which connects Perth International Airport with Perth city and metropolitan area.

The line will spur off the existing Midland Line near Bayswater Station and run to Forrestfield through twin-bored tunnels. First trains are expected to operate on the new line from late 2021.

This contract will provide Decmil with at least $25 million in revenue and the company expects to work through to FY22.

In Queensland, Decmil has been selected for an $11.5 million contract by the Department of Transport and Main Roads Queensland for roadworks on the Bruce Highway.

The project is located on the Bruce Highway in the section between Benaraby and Rockhampton, with work starting in May 2020.

“These new projects are in Decmil’s traditional areas of activity, where we have demonstrated great capability in project delivery and maintained strong, productive relationships with our valued customers,” CEO Scott Criddle said.

Decmil provides a range of services to the Australian resources and infrastructure industries.

“The win in Queensland is significant in how it builds on our strong presence in the civil infrastructure space in Queensland,” Scott added.

The new projects bring Decmil’s order book to a total of $411 million, $254 million of which is with state government organisations.

Decmil shares have soared 55.6 per cent at roughly midday trade and are trading for 21 cents each.