In April this year, JOGMEC agreed to spend $392,300 as part of the full $4.5 million earn-in obligation, on exploration and development. Once completed, JOGMEC will earn a 39.5 per cent interest in the Nova Project.

Deep Yellow maintain 39.5 per cent, Toro Energy will hold 15 per cent and the remaining six per cent is held by Sixzone Investments.

On June 12, a 2000 metre reverse circulation (RC) drilling program began at Barking Gecko. This drilling is focused on further testing a four-kilometre-long and one-kilometre wide anomaly.

The company hoped to determine whether the uranium mineralisation could manifest into much thicker intersections and frequency to indicate the presence of alaskite-type basement deposits that are similar to the Rössing and Husab uranium orebodies.

A total of seven holes, for 1237 metres, was completed by July 1 and drilling is ongoing.

Deep Yellow is highly encouraged by these initial results at the Nova Joint Venture Barking Gecko prospect. The 200 metre-wide spacing leaves the mineralisation open both laterally and at depth.

Discovering thicker uranium intersections during this drilling supports Deep Yellow's highly under-explored basement-related deposits. These include Ongolo, MS7 and Inca and lie between 10 kilometres and 18 kilometres to the east-northeast of Barking Gecko. 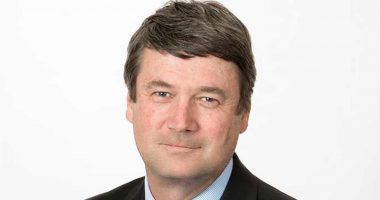 De Grey Mining (DEG) has confirmed a 400-metre strike extension to the southwest of the Aquila zone. 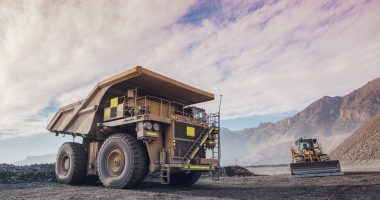 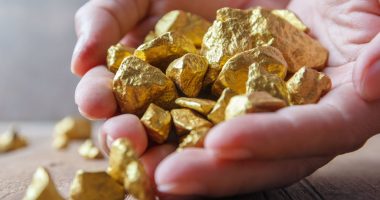