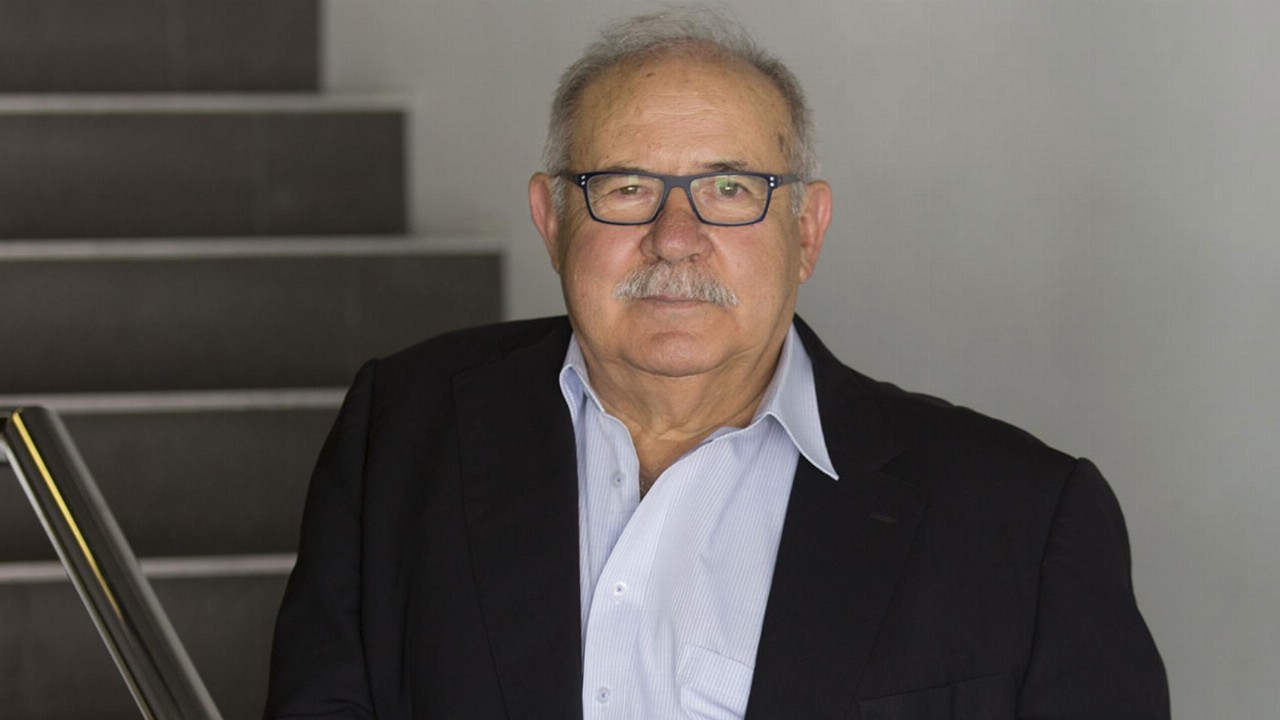 Deep Yellow (DYL) has completed resource upgrade drilling at the Tumas 3 West deposit which is part of its Tumas Project in Namibia.

The company drilled 107 holes, for 3058 metres, at the western portion of the Tumas 3 deposit after completing 359 holes at Tumas 3 Central in May.

Since the infill reverse circulation (RC) drilling program began at the Tumas Project in February this year, Deep Yellow has drilled 911 holes for 17,679 metres.

This program set out to target multiple deposits to infill existing wider-spaced drilling areas, better define the inferred mineral resource and upgrade this to the indicated and measured categories.

Drilling at Tumas 3 specifically focussed on converting the inferred resources to the indicated JORC status to expand the project’s mine life from 11.5 years to over 20 years.

Positively, the company believes its expectations for the resource conversion are being met as 38 per cent of the 107 holes completed have returned uranium mineralisation greater than 100 parts per million (ppm).

Infill drilling is continuing at Tumas 1 East and the overall program is expected to be completed this month. Deep Yellow will also deliver the Tumas 3 deposit’s mineral resource estimate this month.

Company shares were down 0.73 per cent to close at 68 cents.