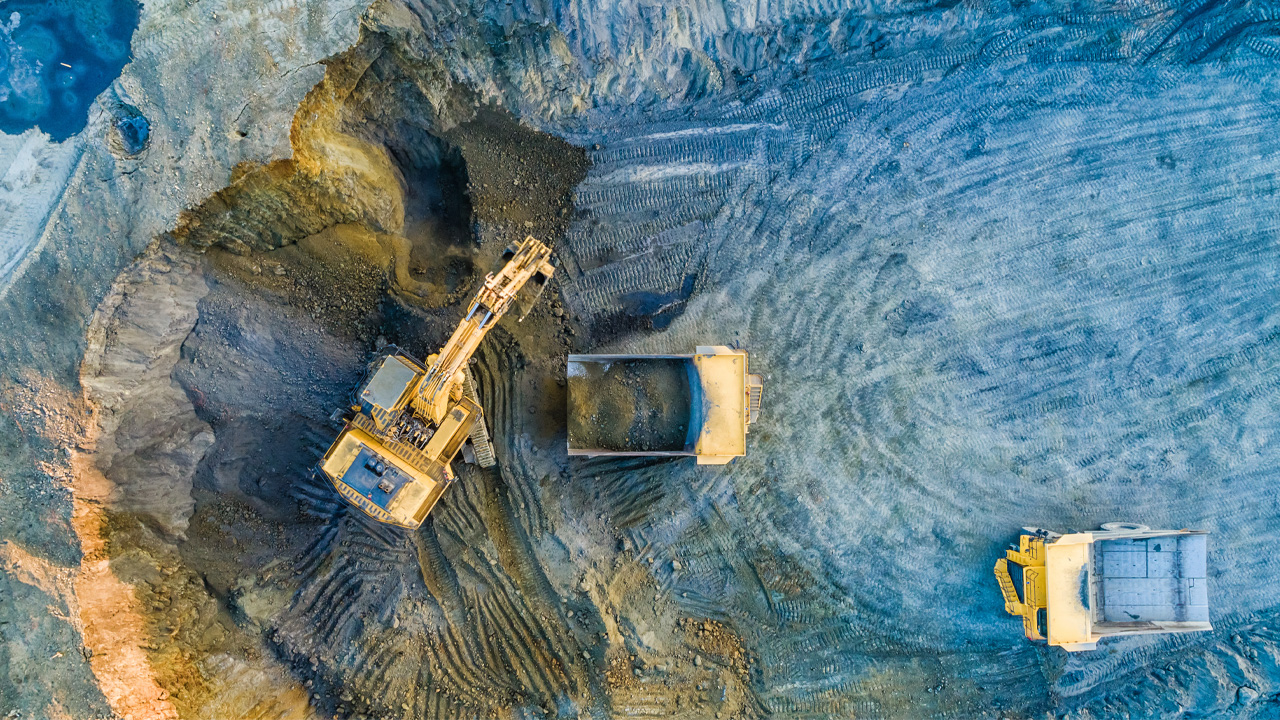 Deep Yellow Ltd has announced a $9 million share placement as well as a $2.5 million Share Purchase Plan to raise funds for its growth strategy.

Deep Yellow will issue 29 million shares at an issue price of $0.31 per share, which represents a discount of 7.4 per cent on the company’s previous closing price of $0.34.

The company has announced a Share Purchase Plan to raise an addition $2.5 million. Under the conditions of the Share Purchase Plan, eligible shareholders can subscribe for up to $15,000 worth of shares at the same price as the placement.

The money raised will be used to fund Deep Yellow’s growth strategy, which involves the expansion of its uranium resource base at its Namibian projects, and evaluating the best way to advance its project acquisition growth strategy.

Deep Yellow Managing Director and CEO John Borshoff said the revenue raising represented an important moment in the development of the company.

“Our consistent, differentiating strategy for growth, at a time when the uranium sector is in a downturn, has resonated – attracting quality institutional and long-term investors into this very well received placement. The support has been most heartening, strengthening the company’s share register for its next stage of growth as Deep Yellow builds on its stated objectives,” John said.

“These are exciting times for the company and our shareholders,” he said.

Deep Yellow is a uranium company with several projects in Namibia. The company holds four Exclusive Prospecting Licences in Namibia, covering over 1700 square kilometres located near major uranium mines in the area, including the Husab/Rössing desposits and the Langer Heinrich deposit.

Deep Yellow shares dipped slightly today, trading at $0.33 per share in a market cap of $66.43 million. This is a 1.49 per cent drop from its previous closing price.