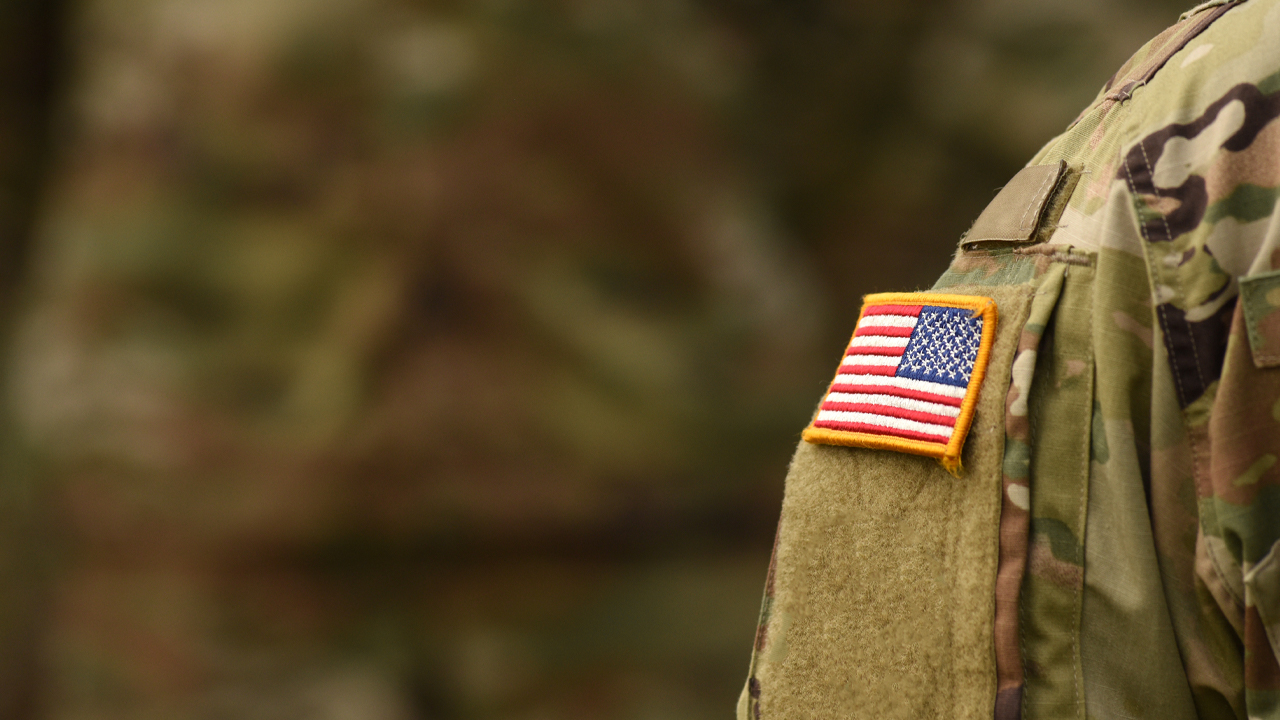 ASX SPI200 futures rallied 25 points or 0.4 per cent to 6687, but the benchmark share index, the ASX 200, would need to gain more than twice that today to extend its five-week winning run. The market yesterday skidded 33 points or 0.5 per cent to a third straight loss.

A choppy session saw US stocks wax and wane to the latest headlines about trade negotiations with China and impeachment allegations against President Donald Trump. The S&P 500 ended the night seven points or 0.24 per cent lower, the index’s fourth loss in five sessions. The Dow lost 80 points or 0.39 per cent and the Nasdaq 47 points or 0.58 per cent.

Stocks were whipsawed first by a news report that the US is unlikely to extend a temporary waiver permitting US companies to supply Chinese telecommunications giant Huawei, and then by positive signals from China’s foreign ministry. Foreign Minister Wang Yi said China would recognise the waiving of US tariffs by buying more American products.

The White House remained front and centre following the release of the whistleblower report that prompted Democrat House Speaker Nancy Pelosi to launch an impeachment inquiry into a phone call Trump made to the president of Ukraine. The report alleged Trump attempted to pressure a foreign power into investigating a domestic political rival – former Vice President Joe Biden – and that White House officials then tried to cover up by moving evidence of the conversation to another electronic system.

The big two Australian miners traded mixed in overseas action despite a modest bounce in the price of iron ore. BHP’s UK-listed stock edged up 0.09 per cent, but its US-listed stock shed 0.3 per cent. Rio Tinto lost 0.92 per cent in the US and 0.26 per cent in the UK. The spot price for iron ore landed in China rose $1.60 or 1.8 per cent to $US91.20 a ton.

Gold stabilised a day after its biggest fall in three weeks. Gold for December delivery settled $2.90 or 0.2 per cent higher at $US1,515.20 an ounce.

Most industrial metalsdeclined under renewed scepticism over President Trump’s claim earlier in the week that a trade deal with China could come “soon”. On the London Metal Exchange, copper fell 1.1 per cent, aluminium 0.7 per cent, lead 0.7 per cent, nickel 0.8 percent and tin 1.5 per cent. Zinc gained 1.4 per cent.

The dollar was trading broadly steady at 67.47 US cents.

Looking ahead, futures trading suggests a positive finish to a soft week. There is nothing on the domestic economic calendar to affect that, but China is due to release August industrial profits data that may have an impact. Wall Street also has industrial profits figures due tonight, as well as durable goods orders and personal spending.