Jupiter Energy (JPR) is surging once more on the ASX today following the release of the company's latest quarterly financial report.

Cash receipts for the quarter were around $741,000 for the quarter, however. Jupiter explained that the variance between the sales revenue and the cash receipts is because of the timing of certain oil repayments that are amortised over several months of oil deliveries.

At the end of September, Jupiter had roughly $15.75 million in available funding after posting relevant cash outgoings of just $215,000 for the quarter — meaning at this level of spending, the company has over 73 financial quarters of funds available.

Jupiter said it is continuing to progress its Akkar North (East Block) oilfield in West Kazakhstan from trial production to commercial production.

Though the company has around US$61 million (roughly A$86 million) in outstanding debt, investors flocked to Jupiter today, with shares more-than-doubling in early action.

Of course, this is not the first time Jupiter shares have seen a massive surge this year.

In April, shares in Jupiter Energy skyrocketed an incredible 17,150 per cent in just two days, climbing from less than a cent each to an intraday high of 34.5 cents.

Most baffling of all, however, was a complete lack of news from the company. When hit with an "explain yourself" query from the ASX, Jupiter said it had no idea what caused the sudden buy-up.

Shares were suspended while Jupiter and the share market operator looked into the sudden spike. Nevertheless, when they began trading again in early May, shares promptly nosedived to 3 cents each in just a few days — still a far cry above the 0.2 cents per share from before the spike, but well below the April high.

Jupiter traded sideways for the next few months until Monday, September 15, when shares once again surged over 500 per cent on the back of a market update regarding its Akkar East oilfield.

The announcement said Jupiter had completed all necessary approvals to transition the oilfield from trial production to commercial production. Shares closed at 13 cents each on October 15 but fell almost 70 per cent over the following week back down to 4 cents.

Now, today, shares are once more staging a stellar rally on the back of the company's quarterly update.

The company said all that remains for the Akkar North (East Block) oilfield to begin its transition from trial production to commercial production is a Final Reserve Report. Jupiter is still in the process of getting this report approved but said it will only be considered by the Kazakh Committee of Geology in early November.

This afternoon, shares have pulled back slightly from their morning high but are still holding on to sturdy gains. Time will tell if third time's the charm for Jupiter and the rally sticks. 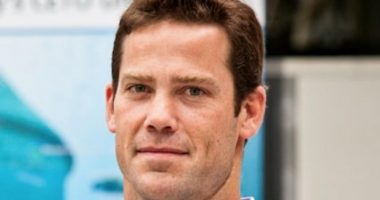 Carnegie Clean Energy (CCE) has reported a net loss after tax of $1.2 million for the first half of FY21. 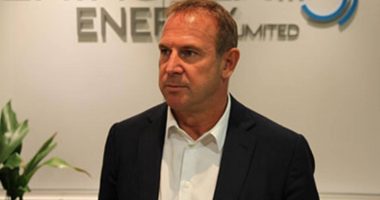 Peninsula Energy’s (PEN) efforts to test operating conditions at its Lance uranium Project in the U.S. have been delayed by six months.

Locality Planning Energy (LPE) has turned a profit for the first half of the 2021 financial year after bolstering revenue by almost 30...

With last year’s oil price collapse driving a massive slide in financial performance, Oil Search (OSH) has cut its dividends by 89 per