A lab rejected the assays due to the levels, but another facility has tested the samples and returned best results of 0.53 per cent uranium oxide and 3.23 per cent vanadium pentoxide.
ASX:DLC      MCAP $13.25M 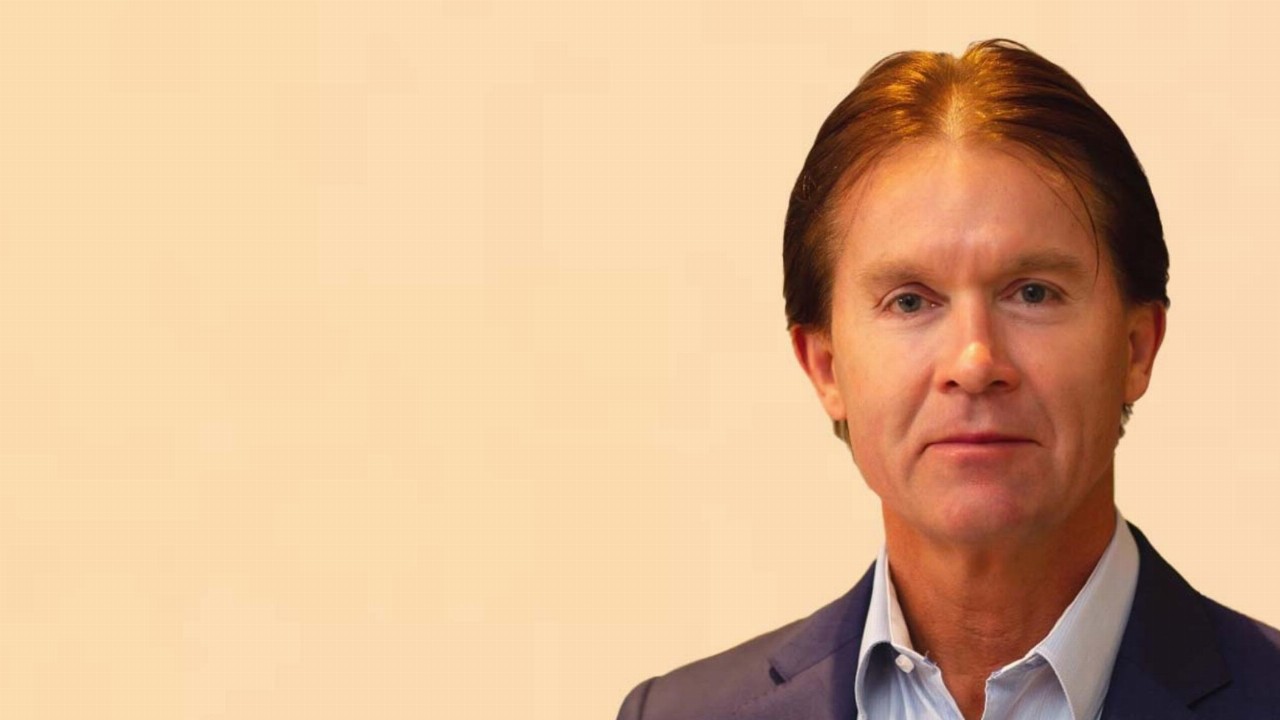 Delecta (DLC) has released sampling results from its partially-owned uranium and vanadium project after the assays were delayed due to high radiation levels.

The adult toy provider turned uranium explorer owns a 60 per cent stake in Sunrise Metals, the owner of the Rex Uranium-Vanadium Project in Colorado, US.

A lab initially rejected the assays from Rex due to high radiation levels, prompting DLC to send the samples to another facility.

This second lab was able to test the samples and returned the best results of 0.53 per cent uranium oxide and 3.32 per cent vanadium pentoxide.

“The recent sample results demonstrate the very high uranium and vanadium content that the Uravan Belt is noted for and augurs well for the ongoing program,” he said.

“Together with the scintillometer readings we already have multiple targets indicated for follow-up testing.

“Our review of the historic drilling results and mining plans will also provide key information on the extent and trend of the already mined mineralisation and provide new insights into possible extensions to that mineralisation.”

DLC will continue mapping and sampling along the sandstone mesa rims of Rex, using its scintillometer as needed, and also look to locate and probe previous surface drill holes.

The newly-acquired historic mine and drill hole data is also being analysed and Delecta expects to complete its mapping and assessment work by Q1 2022.

DLC by the numbers