Deloitte: Australian economy is “roaring back”, but full international travel is years away 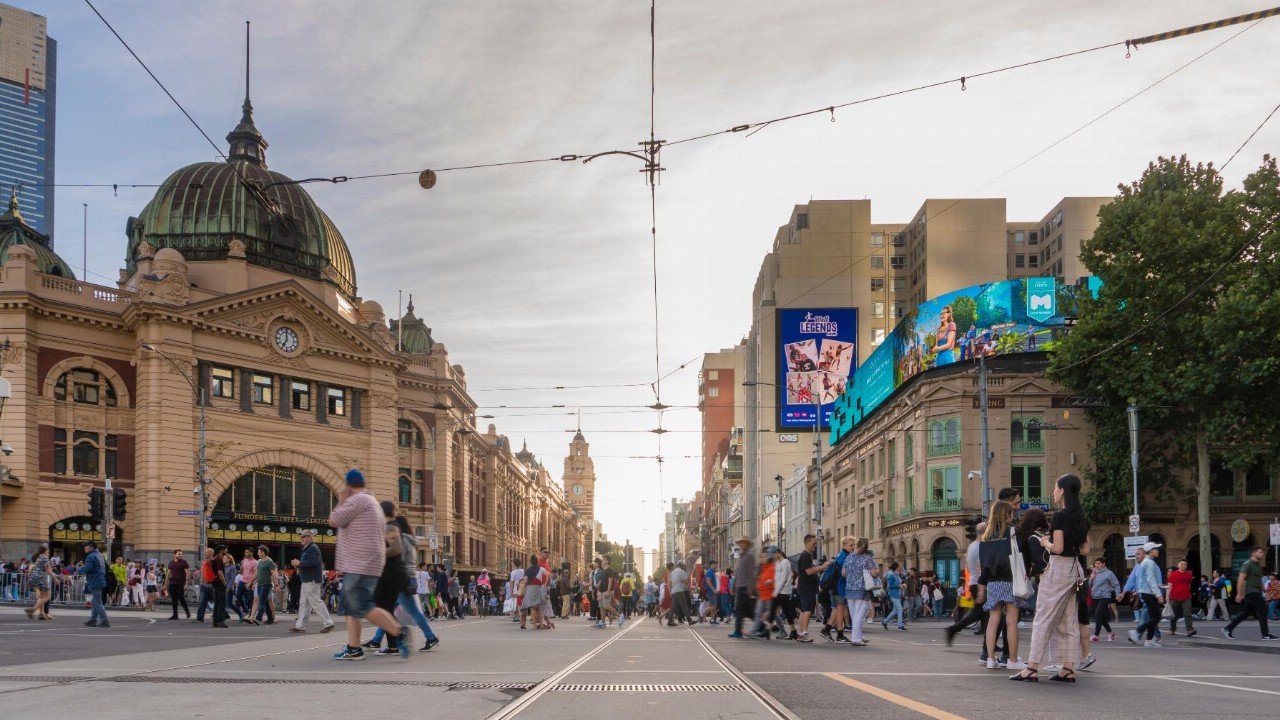 The Australian economy is already “roaring back” from the COVID-19 pandemic, but the nation’s economic bump will become more of a grind as government stimulus is rolled back, according to Deloitte.

The Deloitte Access Economy quarterly business outlook, released this morning, said coronavirus vaccinations will increasingly drive a global economic recovery in the coming years, though things are actually set to slow down in Australia after a “remarkable” 2o20.

Despite the economic blows from the pandemic, living standards actually grew faster through 2020 than their average gains over the past decade.

The catalyst for this growth was the unprecedented government stimulus measures put in place to keep Australia’s economy propped up during the time of crisis.

Deloitte economist Chris Richardson said on top of this, price rises in commodities like iron ore, liquified natural gas and thermal coal gave Australia a pay rise despite the global recession, while lower interest rates on our foreign debt cut costs at the same time.

The result was a dramatic local and global recovery from the early days of the pandemic. However, as government stimulus measures like JobKeeper reach their end, this will impact the speed of the Australian recovery.

“The big bump from Australia’s reopening economy will gradually ease from here, as emergency government assistance continues to fall away,” Chris said.

“That will see further catch up growth become more of a grind.”

According to Deloitte, it all comes down to an ongoing “tug-of-war” between COVID-19 mutations and vaccinations.

Deloitte said while taxpayers carried Australia through the early days of the coronavirus crisis, vaccinations will increasingly take that load moving forward.

However, the speed of the grind forward in the years ahead all depends on whether vaccines can outpace mutations in the virus — a battle that Deloitte believes vaccines will comfortably win.

Nevertheless, even as vaccines bring about the equivalent of herd immunity by around late-2021 to early-2022, caution around mutations means international travel is likely off the cards for some time.

“Most of Australia’s economy looks on course to be close to pre-pandemic normal by Christmas 2021,” Chris said.

“But caution over mutations means it will be some time before migrants start to come again in any numbers – that may not really begin until 2022, and it may be 2023 before migrant numbers are notable,” he said.

“That underscores the gap between our pre-COVID population forecasts and our current ones.  And it leaves our job markets without a safety valve for longer, so specific skill shortages will crop up sooner than you think.”

He said international borders will open very gradually, and some form of quarantine will be in place for years to come. This means international travel — both inbound and outbound — will likely be weak throughout 2022 and may not return to pre-pandemic levels until 2024.

Moreover, it’s important to note that this Deloitte outlook was written before the Morrison government abandoned its initial target to have all Australians vaccinated by the end of the year. As such, it’s not certain how the delayed vaccine rollout will affect international travel predictions.

According to Deloitte, it seems a general rule of thumb is that the sectors that performed the worst in 2020 are among those that will do the best in 2021.

While the public sector, health care, banks and even retail soared the sudden 2020 economic recovery, sectors like accommodation, transport, and arts and recreation struggled to pick up any momentum.

“Yet that 2020 picture is already history.  Keeping virus numbers extremely low has already allowed most businesses to reopen in most of the nation.  And the vaccine rollout will gradually cement those gains,” Chris said.

Australia is already seeing a substantial rebound in accommodation and food, arts and recreation, and admin services, and this is expected to only get better as Australia keeps the virus at bay amid its vaccine rollout.

Still, the standout sector for 2021 is expected to be farming, thanks to healthy rain over 2020. In fact, 2020 saw enough rain to double the winter wheat crop and reach a new record high.

On a state level, Victoria is expected to grow faster than any other state in 2021, but only because it was hit the hardest of any state in 2020 — meaning it has more to recover than other states in the country.

New South Wales is expected to remain healthy for some time, but the costly lack of migrants, foreign students and tourists will begin to take its toll on the state as long as international borders stay closed.

Western Australia has already banked most of its recovery from COVID-19 thanks to strong iron ore prices and its hard border policy.

Similarly, Tasmania has likely seen the best of its recovery already, while Queensland’s recovery hinges more on vaccines and open domestic borders than other states.

South Australia has been hit hard by China’s trade bans and its recovery bump is already starting to slow.

The Northern Territory could benefit as the global economy recovers and ignites mining and energy developments, while the Australia Capital Territory has also likely seen the best of its recovery thanks to its public service sector success.

Finally, interest rates are expected to stay at their record lows throughout all this. Deloitte is predicting that the Reserve Bank of Australia’s will keep the cash rate at 0.1 per cent all the way until 2024.