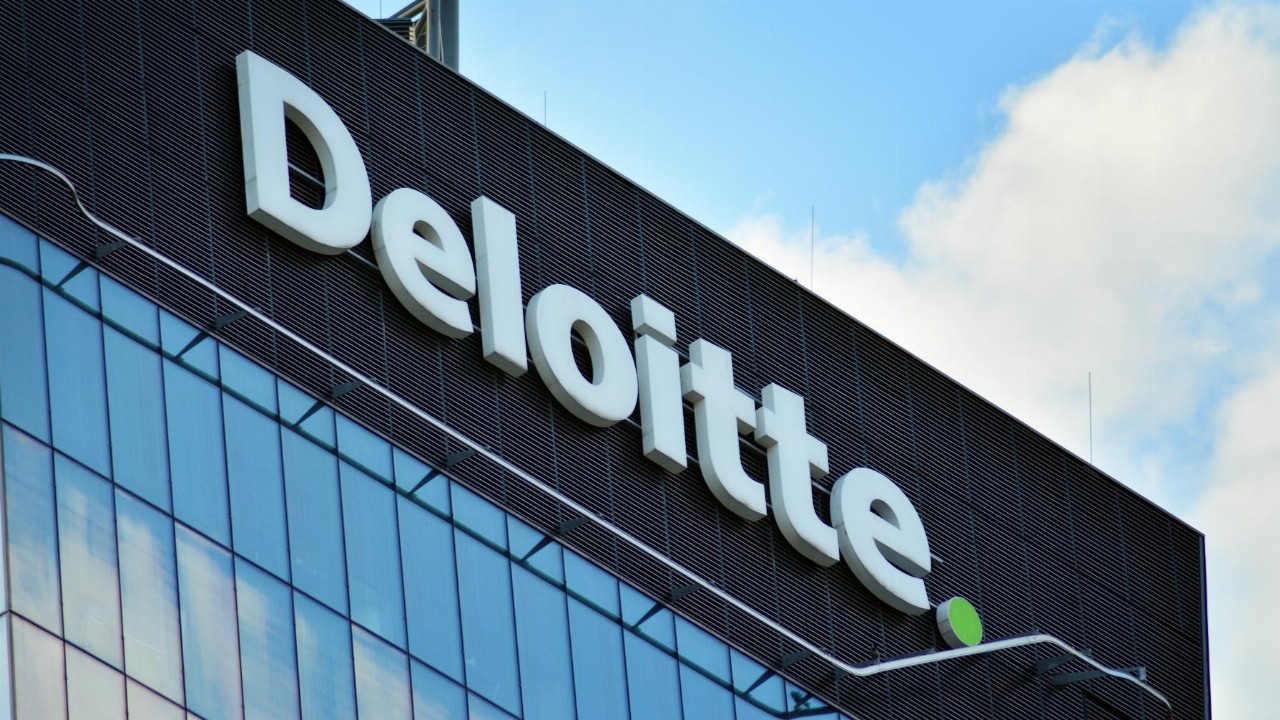 After a decade-high surge in Australian retail spending driven by the COVID-19 pandemic, consumer behaviour is beginning to shift.

According to the latest retail forecast from Deloitte Access Economics, retail turnover volumes fell 0.5 per cent over the March quarter of 2021 — though were still 4.7 per cent higher than the same time last year.

This downturn in retail spending is expected to continue over the coming months as consumers turn from retail purchases to social spending.

This is not to say retail spending won't remain strong; Deloitte's David Rumbens said with international borders closed for another year — and, as Victoria has experienced this month, city-wide lockdowns still happening — retail sales will remain "well above" pre-pandemic levels.

"Spending options have been limited, and with many households having cash to burn, consumers flocked to retail," Mr Rumbens said.

"This has supported what is likely to be the strongest gain in retail spending in a decade."

Retail growth is expected to reach a whopping 5.9 per cent for the 2021 financial year — the highest growth seen in 10 years.

Nevertheless, as the Australian economy opens up and more vaccines are administered, consumers have more options for spending. According to Deloitte, social activities and eating out are taking some of the cashflow away from the retail sector.

As such, growth in the 2022 financial year is expected to slow to a 0.9 per cent gain. Non-food industries — like clothing and household goods — will bear the brunt of this slowdown.

A "war chest" of savings

Even as government stimulus is pulled back and income growth remains muted, Deloitte's report said households will still do the heavy lifting for Australia's economic recovery by drawing on a "war chest" of savings.

"An astonishing 5.5 per cent real spending growth in 2021-22 is needed to meet budget expectations, despite little offered for household income," Mr Rumbens explained.

"Luckily, the war chest of savings built up for many over the past six months is starting to be drawn down, providing some buffer for household spending."

He said while Australia is certainly not out of the woods as far as COVID-19 is concerned, signs show that consumers are willing to draw on their savings to help drive economic growth. 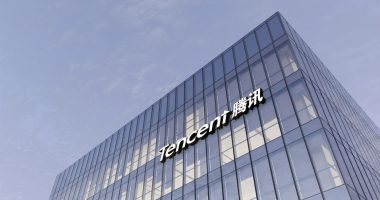 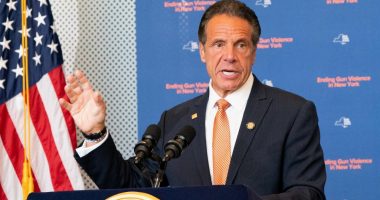 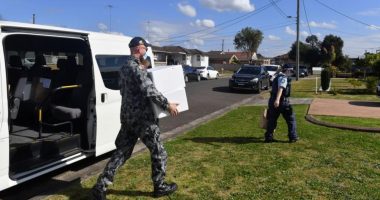 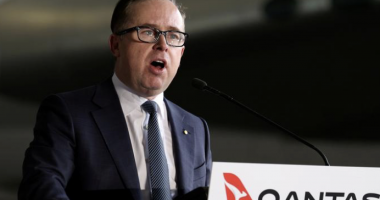