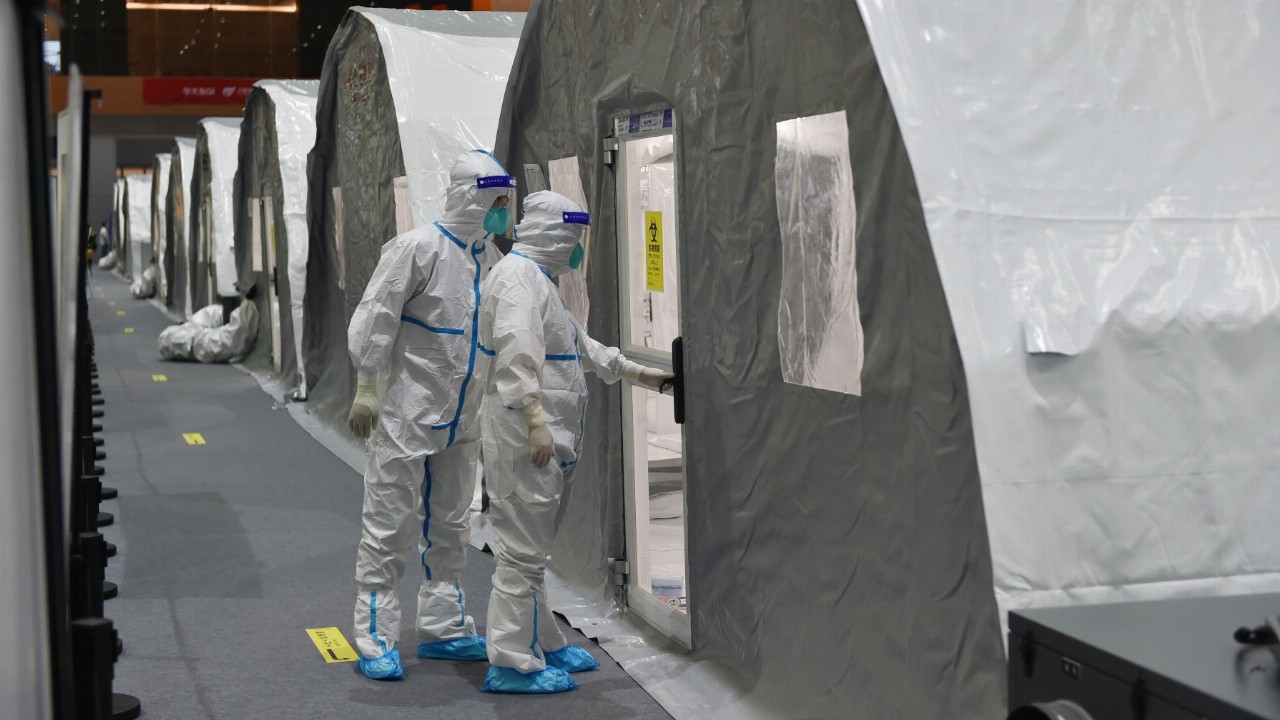 The Delta variant of COVID-19 has spread to over a dozen Chinese cities as the eastern giant scrambles to curb its biggest outbreak in months.

Over 170 people have tested positive for the virus since July 20.

The first new cases were reported in Nanjing, in the Jiangsu province, prompting Chinese authorities to place the city’s 9.3 million residents in semi-lockdown, suspend flights into the city, and set up checkpoints as they work to enact China’s zero-tolerance approach to the virus.

Airport cleaners were the first to contract the virus and pass it on to colleagues and families.

However, while the main outbreak is still centred on Nanjing, connected cases have been reported in Beijing and several other provinces, including Sichuan, Guangdong, and Anhui.

Beijing has recorded two cases — a husband and wife — both recently returned from a trip to a city in Hunan province. These cases mark the first active cases in Beijing in almost is months.

According to the most recent data from China’s National Health Commission, China recorded 49 new coronavirus cases on Wednesday.

This is an improvement from the 86 cases recorded on Tuesday, which was China’s highest single-day increase since January, but Chinese infectious disease specialist Dr Zhang Wenhong said more drastic measures may be needed if the cluster continues to grow.

“The Nanjing outbreak has prompted a national stress test and serves as food for thought for the future of our pandemic response,” Dr Zhang said.

The Chinese Communist Party (CCP) has built a reputation for strict but effective COVID-19 management, allegedly suppressing the virus completely just months after the first COVID-19 outbreak began in Wuhan in December 2019.

While China has reported subsequent outbreaks since then, these have typically been snuffed out within weeks.

Rapid testing and unflinchingly strict lockdown measures are typically introduced to stem the spread of the virus.

During the initial COVID-19 outbreak in Wuhan, for example, residents were forced to stay in their homes for over two and a half months to stop the virus from moving around.

The measures have been effective in dealing with the more infectious Delta strains, too, with at least two other outbreaks of the Delta variant contained over the past few months.

According to Chinese health authorities, around 1.6 billion doses of COVID-19 vaccines have been administered in China.