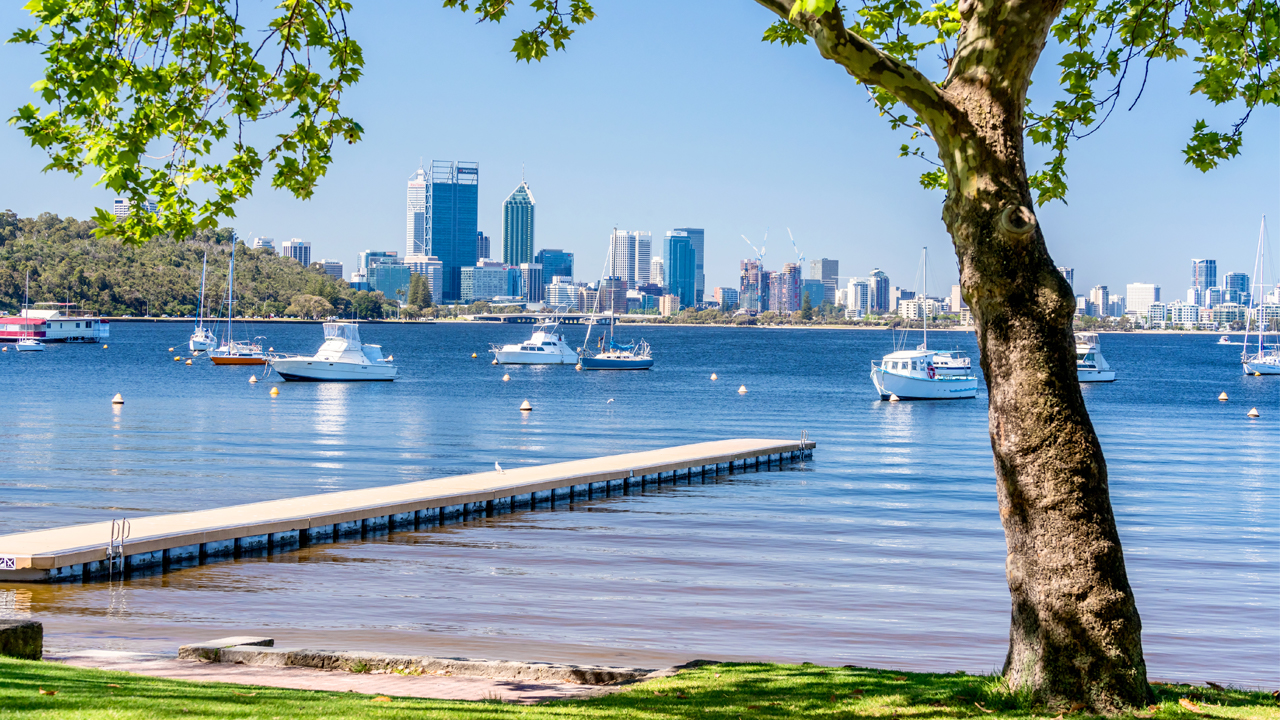 Pilot error has been blamed for the 2017 Australia Day show plane crash that took the life of Fortescue Director Peter Lynch and his girlfriend Endah Cakrawati.

The report confirmed the 1940s vintage Grumman Mallard went into an aerodynamic stall as Peter and his passenger flew past the crowds in an unplanned third circuit.

However, while the report highlighted the flying area over Perth’s Swan River is known to be a “very tight operating area” — making it difficult for floatplanes like the Mallard to pull off skilled maneuvers — ATSB found the decision to return for a third circuit was the primary cause of the accident.

Peter had already completed his two circuits in front of the Perth crowd flying in company with a Cessna Caravan plane. On the return journey, Peter requested and was approved to swing back around and fly past the crowd one more time.

It was on this extra unplanned journey that the plane stalled and nosedived into the river, fatally injuring Peter and Endah, who was in the passenger seat.

“The manner in which the pilot returned to the display area after the second pass was not in accordance with the display procedures and increased the risk of mishandling the aircraft in an area of relatively close proximity to the public,” the ATSB report read.

The increased risk was not helped by the fact that Peter had decided to have a passenger seated next to him, which was against Civil Aviation Safety Authority (CASA) regulations, which state: “passengers shall not be carried in display aircraft and only aircrew essential to the operation of the aircraft are to be carried.”

According to the ATSB report, Peter had told several people it was necessary for him to have the extra person on board “to assist in the case of needing to manually deploy the main landing gear”.

Yet, the Mallard’s flight manual allegedly does not include this method for releasing the main gear, and other Mallard pilots reported being unaware of it.

Regardless of the reasoning behind the extra body on board, the ATSB report read: “The pilot’s decision to carry a passenger was also contrary to the requirements of the display instrument and increased the severity of the outcome.”

Peter’s pilot logbook demonstrated 625 hours’ worth of flying experience — 180 of which were clocked on the Mallard.

He had notched 136 water landings on his belt.

While his flying was reportedly somewhat irregular, the ATSB report suggested the unfortunate incident was not due to a lack of skill or experience on the pilot’s behalf.

The ATSB report said CASA did not have an effective framework to approve and oversee air displays.

This is, according to the ATSB, due to a lack of specific processes, tools, systems, and risk assessment for air displays.

As such, the ATSB called for a revamp of CASA safety procedures to minimise the risk of an incident like this occurring again.

In September 2017, CASA revamped its manual of guidance for air displays. An updated form to ensure pilots adequately justify any additional passengers on display planes followed in April 2018.

Finally, the ATSB has given some specific safety recommendations to CASA to keep enhancing their tools and guidance for air display approval and oversight.

“Having well-defined, transparent and consistent processes for planning and approval of air displays will assist in identifying risks and implementing effective mitigation strategies,” the report said.

“Pilots can limit their risk exposure by only participating in displays that are within their own and their aircraft’s capabilities and limitations, and not undertake any impromptu manoeuvres that have not been planned or practised,” it read.

Fortescue shaken by the loss

Peter was Fortescue Metals’ Director of Development when he passed away in the 2017 crash.

He had joined the Fortescue team a year earlier, and the company said as a highly experienced mining executive, he was responsible for all of the company’s development and exploration activities.

Peter was described as bringing energy, enthusiasm, and great team spirit to the role. Then-CEO Nev Power said Peter would be “missed enormously”.

“Peter was a great mate and all of us at Fortescue convey our deepest condolences to his family, including his three children, and to Endah’s family,” Nev said in 2017.

Fortescue will have done Peter proud, however, consistently returning strong results over the past three years and hitting an 11-year-high share price of $9.58 per share earlier this month.

In late-afternoon trade today, Fortescue shares are still trading strong, worth $9.32 each in a $28.45 billion market cap.