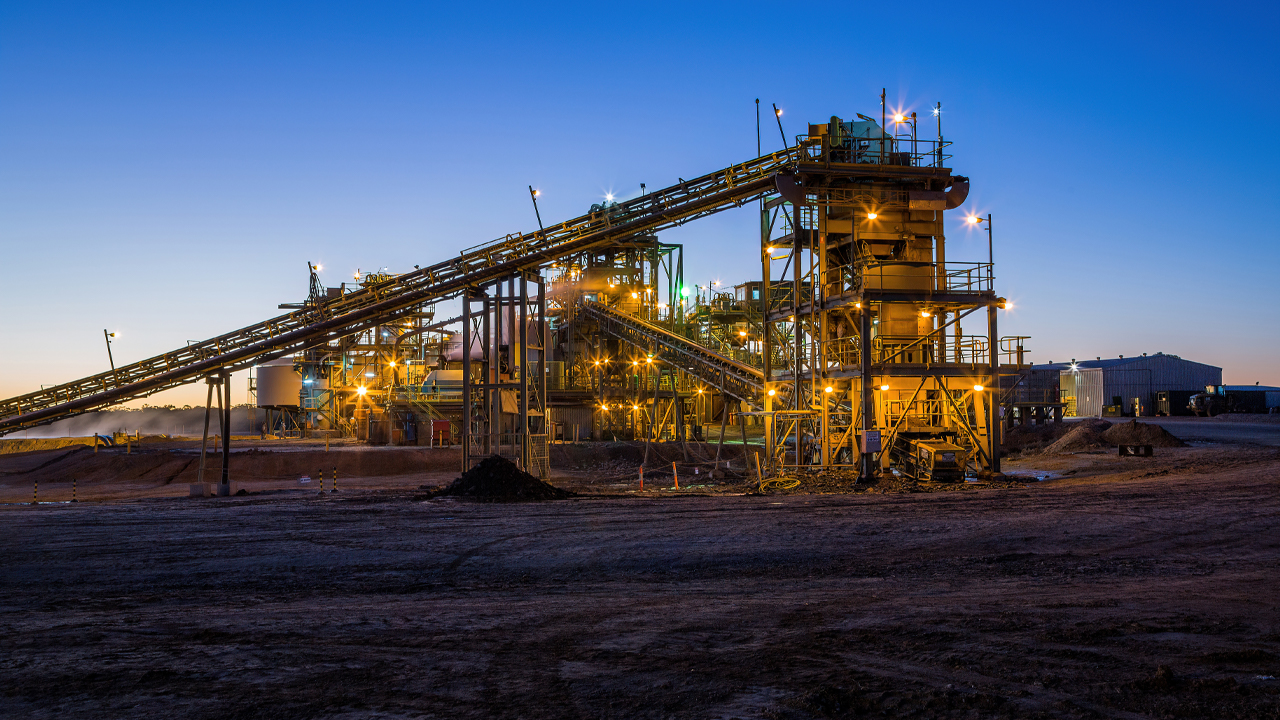 Collection of surface mapping, rock chip sampling and petrology (study of rocks) has identified several areas of copper, gold and base mineralisation. This is interpreted to be associated with the porphyry copper-gold type alteration.

Anomalous rock-chip results ranging up to 2.81g/t gold and 1.26 per cent copper are partially associated with epidote-actinolite alteration/veins. It also includes a gossanous (oxidised rock) base metal vein and several breccias.

This alteration style is interpreted to be part of an inner-propylitic alteration halo which typically surrounds the inner core of a large porphyry copper-gold systems.

At Riversdale North epidote veins, some containing oxidise copper sulphides, are commonly seen within the immediate to magic volcanics with anomalous rock chips.

Although its not extensive on surface, the source of copper within the breccia is interpreted to support the potential for a buried porphyry system at depth.

With the majority of these targets masked by shallow transported sediments, between one to 20 metres, DevEx has focused on areas where the Junawarra Volcanics are exposed at surface.

This has therefore maximised the amount of information to further target testing using ground geophysics and drilling.

DevEx is currently reviewing all the results with several nearby geophysical targets identified beneath transported cover at the Nangus Road, Billabong Creek and Riversdale prospects.

Planning has begun for a program of targeted ground geophysics over several of these prospects.

In conjunction with this activity, DevEx is continuing to actively progress landowner engagement with the purpose of entering into Rural Land Access Agreements over these, and other, prospects.

Not relating to this announcement and any activities outlined, DevEx is currently preparing a program of ground induced polarisation geophysics and further regional mapping later this month.

Further updates on all programs will be provided in due course.