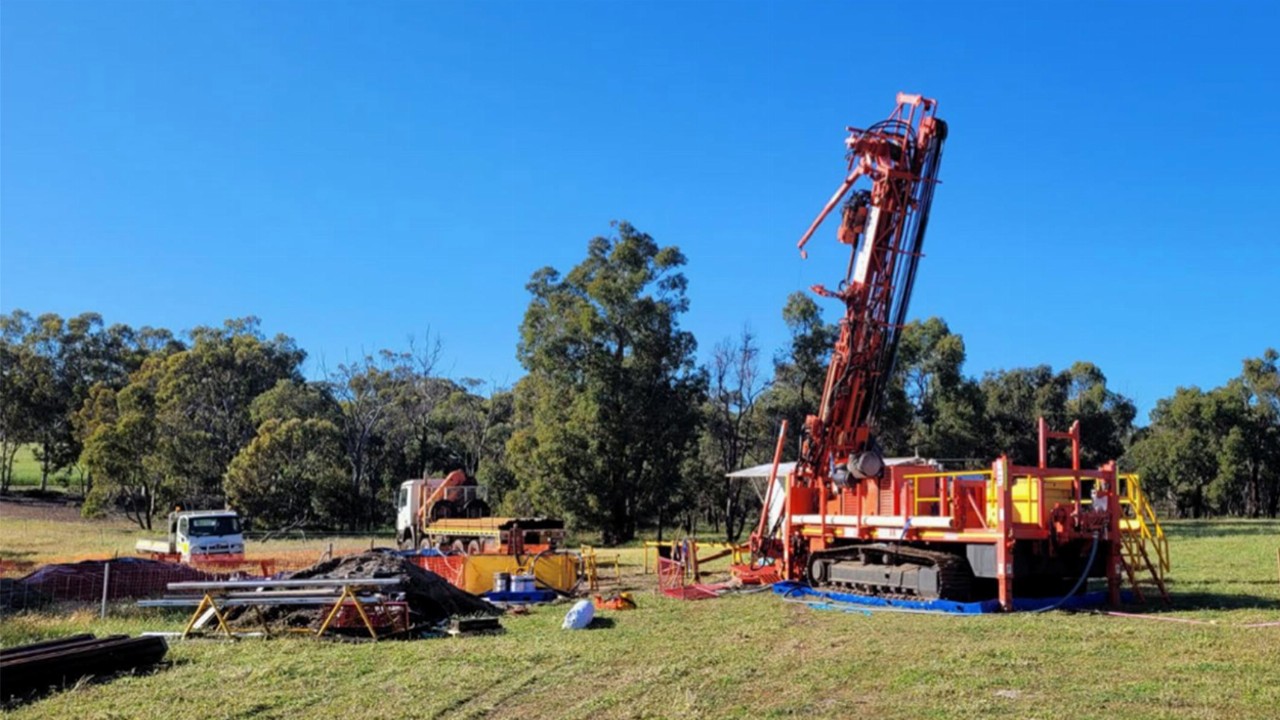 DevEx Resources (DEV) has received initial assay results from its wide-spaced drilling campaign at the Nangus Road Prospect within its Junee Project in NSW.

Results from one reverse circulation hole returned six metres at 1.2g/t from 188 metres.

The gold and copper intercepts reportedly lie within a broad hydrothermal alteration zone and DEV has noted early indications that the mineralisation could be associated with a porphyry copper-gold system.

“While it’s far too early to draw any definitive conclusions, these results together with the large hydrothermal system is demonstrating excellent potential to host significant mineralisation,” Managing Director Brendan Bradley said.

Drilling is still in progress and assay results for a majority of the drill holes are expected over the coming months.