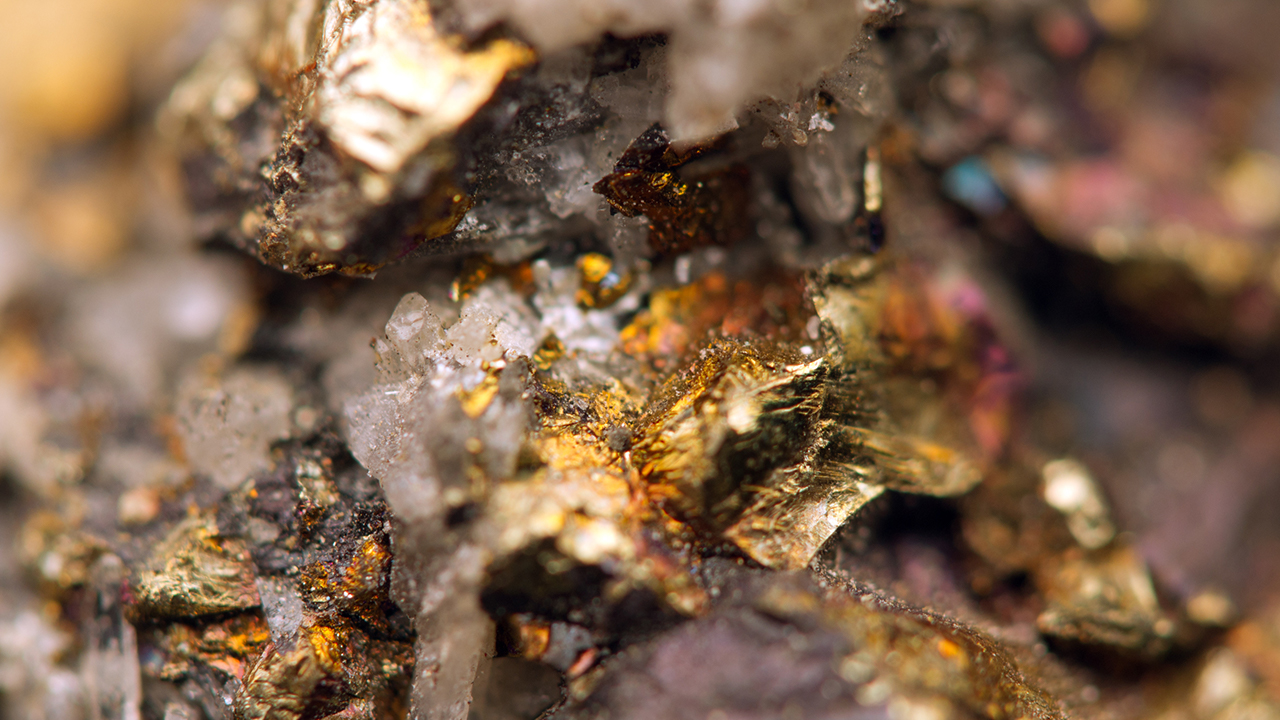 DevEX Resources (DEV) has intersected shallow copper-sulphides in drilling at its Bogong Copper-Gold Project in NSW.

The two-hole diamond drilling at the project, located in the Lachlan Fold Belt, commenced at two holes in October 2019.

The first hole intersected shallow copper sulphide mineralisation associated with a brecciated porphyry. It returned results of 12.6 metres at 1.24 per cent copper from 16.8m.

The second hole intersected Diorite breccia between 71m to 100m with variable concentrations of chalcopyrite and bornite. Assay results are still pending.

The company plans to complete another 6 or 7 holes by mid-December, with the drill rig at Bogong double-shifting to accelerate drilling.

At the AGM today, shareholders were updated on the company’s other projects including the Junee Project, also located in the Lachlan Fold Belt. A drilling program will begin at Junee in early 2020, once the Bogong drilling program is complete.

A successful capital raising to the tune of $4.6 million was completed in the last year to underpin an accelerated drilling program at the two Lachlan Fold Belt projects.

The Nabarlek Open Pit is located within the Alligator Rivers Uranium Province and is Australia’s highest-grade uranium deposit.

The results from drilling beneath the pit confirmed uranium mineralisation. DevEX is now reviewing historical electromagnetic data to refine targets for further drilling.