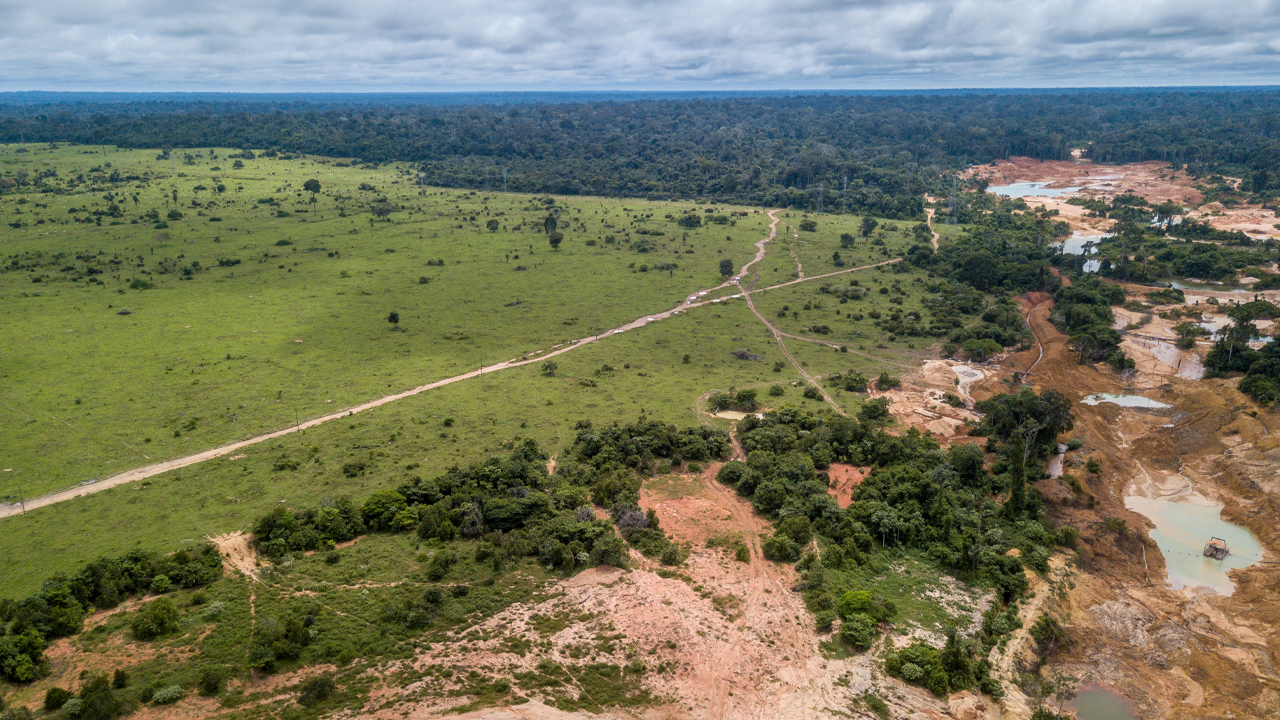 Meteoric Resources will begin drilling at its Novo Astro Gold project in Brazil will begin this week after the GEOSOL diamond drill rig and crew arrived on site.

The program will initially focus on four targets that were selected based on geological mapping, artisanal workings, soil geochemistry and grab sampling.

Together with Juruena, Novo Astro comprises the most prospective cluster of targets in Brazil.

Previous mining at both projects identified and exploited both primary and alluvial mineralisation. Artisanal mining at both began at the end of the 1960s and produced approximately 1 million ounces of gold.

Soil geochemistry at Novo Astro shows a large 2.5 kilometre sub-circular anomaly for gold in the central portion of the property. Similar to Juruena, it comprises of calc-alkaline intrusive rocks, porphyries and volcanic rocks.

Meteoric’s geology team has planned several geophysical surveys at Novo Astro including a program of induced polarisation, a program of detailed ground and drone magnetics, and electromagnetic surveying.

The geophysicists and field crews are expected to mobilise to site at the beginning of November.

Drilling at Juruena has also continued to progress well with two rigs nearing completion. The two rigs are finishing up the final holes at Dona Maria and will move to the other targets at Tomate and Querosene.

Assay results for the holes are expected by mid-October and will be released to the public as soon as they have been analysed and recorded.