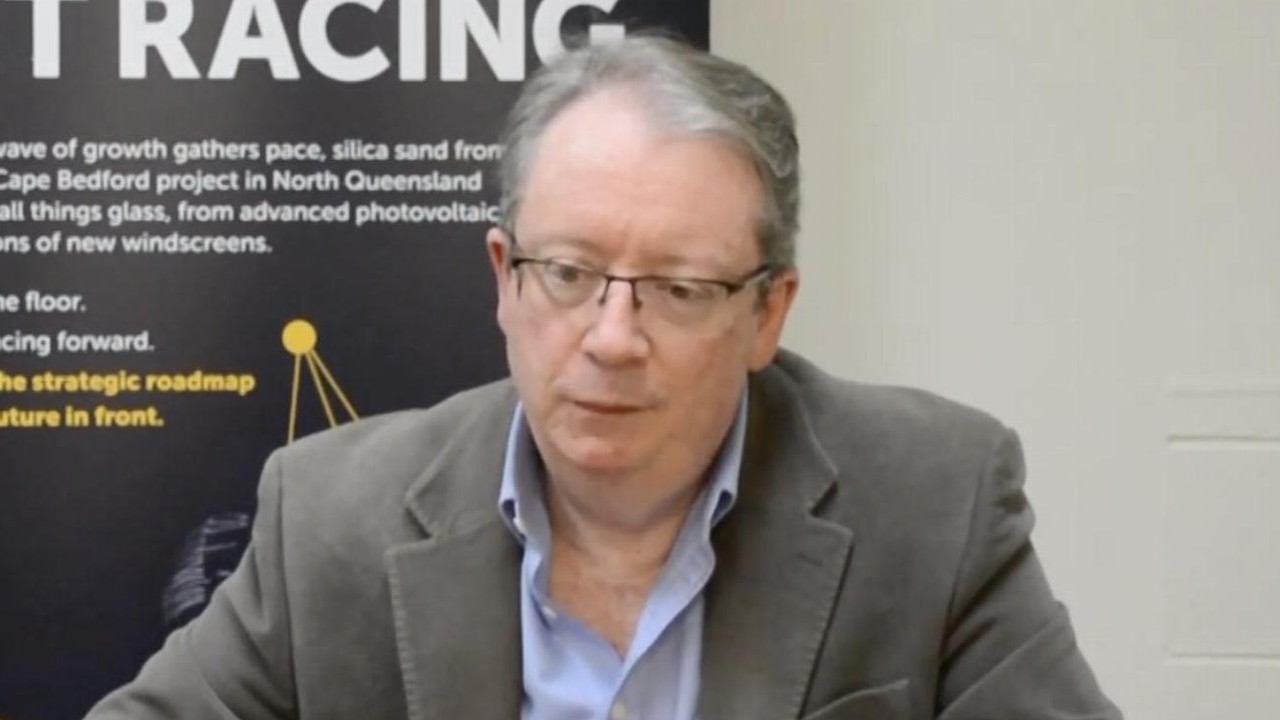 Diatreme Resources (DRX) has progressed drilling at targets to the north of the Galalar Silica Project in Queensland.

The company is currently undertaking low-impact auger drilling at the high-priority ‘Silica Target 1’ and ‘Silica Target 2’. These targets make up two of the five northern exploration targets which cover a total combined area of 50 square kilometres.

These targets are located to the southwest of the world’s largest high-grade silica mine at Cape Flattery.

“The company remains focused on advancing the Galalar Silica Project into production as soon as possible, as it has a demonstrated ability to produce a low iron, premium quality silica sand product, perfect for the needs of Asia’s fast‐growing solar photovoltaic and specialty glass market.”

Samples taken during exploration in 2019 returned results of over 99 per cent silicon dioxide which indicated a potentially large and significant high‐purity silica occurrence.

The current drilling is aimed at confirming high‐purity silicon dioxide quality and an initial resource of between 40 and 160 million tonnes of silicon dioxide.

Diatreme Resources will receive results from the two targets next quarter and will use them to add to and extend the 75.5 million tonne Galalar resource to the south.

So far, the company has drilled 92 holes, for 447 metres. While assays aren’t due until next quarter, samples taken so far have been visually encouraging.