Did Flinders Mines throw its Pilbara project to the wolves? 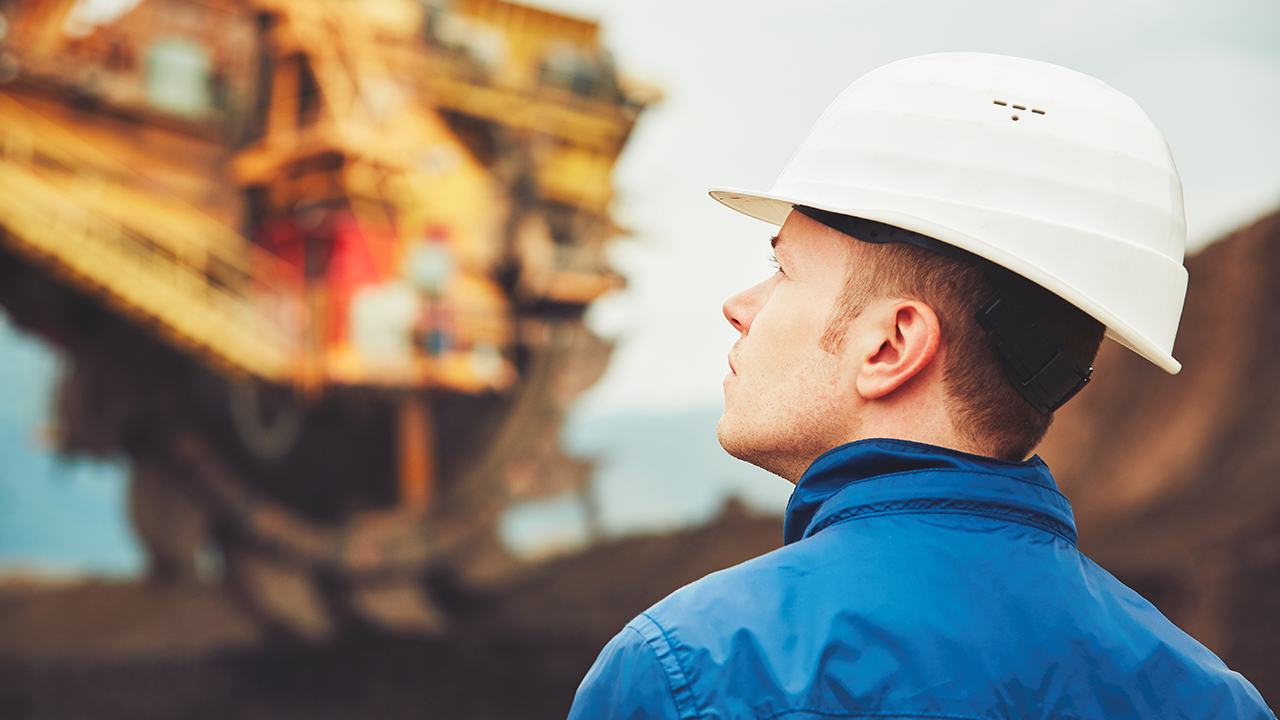 Shareholders in Flinders Mines (FMS) have expressed disappointment after the company spoke of divesting major interest at its historic Pilbara mine site.

In a bid to increase infrastructure at the long-established rural West Australian mine site, Pilbara Iron Ore, Flinders has welcomed BBI Group (BBIG) through a newly formed joint venture.

The agreement will see Flinders divest up to a possible 60 per cent interest in the project to BBIG in return for infrastructure work.

Since the announcement was made to market this morning, Flinders investors have ripped 6.67 per cent from the company’s share value.

“This is a significant milestone in the development of the Pilbara Iron Ore Project,” she said.

“We finally have a clear pathway for the integrated development of what we expect will become a significant mine, rail and port system in the Pilbara.”

Cheryl will also act as the Chair for the infrastructure committee of the project.

For shareholders, Flinders has presented two options of business. The first, being the company remains as a 40 per cent shareholder in the joint venture — free carried to production.

The second, that it converts the 40 per cent holding for a fixed 2.5 per cent gross revenue stream from the project.

If the joint venture goes through, BBIG would initially earn 10 per cent in the project, and the additional 50 per cent if standards of infrastructure are met.

Cheryl added today that the company will engage with its investors to help them better understand the options at hand.

“We will now embark on a further round of engagement with our shareholders, ahead of a formal vote at the planned [for the next general meeting], to ensure they have a good understanding of this transaction and how it can deliver value to all shareholders,” she said.

Work at the Pilbara Iron Ore project first commenced in 2003, when Flinders Mines originally operated under the name “Flinders Diamonds”.

A resource estimate from Flinders in March of last year showed 1,484,000 tonnes of ore on site.

Shares in Flinders are trading today for an even seven cents at around midday AEDT — since losing 6.67 per cent interest.

FMS by the numbers