Diggers and Dealers 2019: Day One Presentations 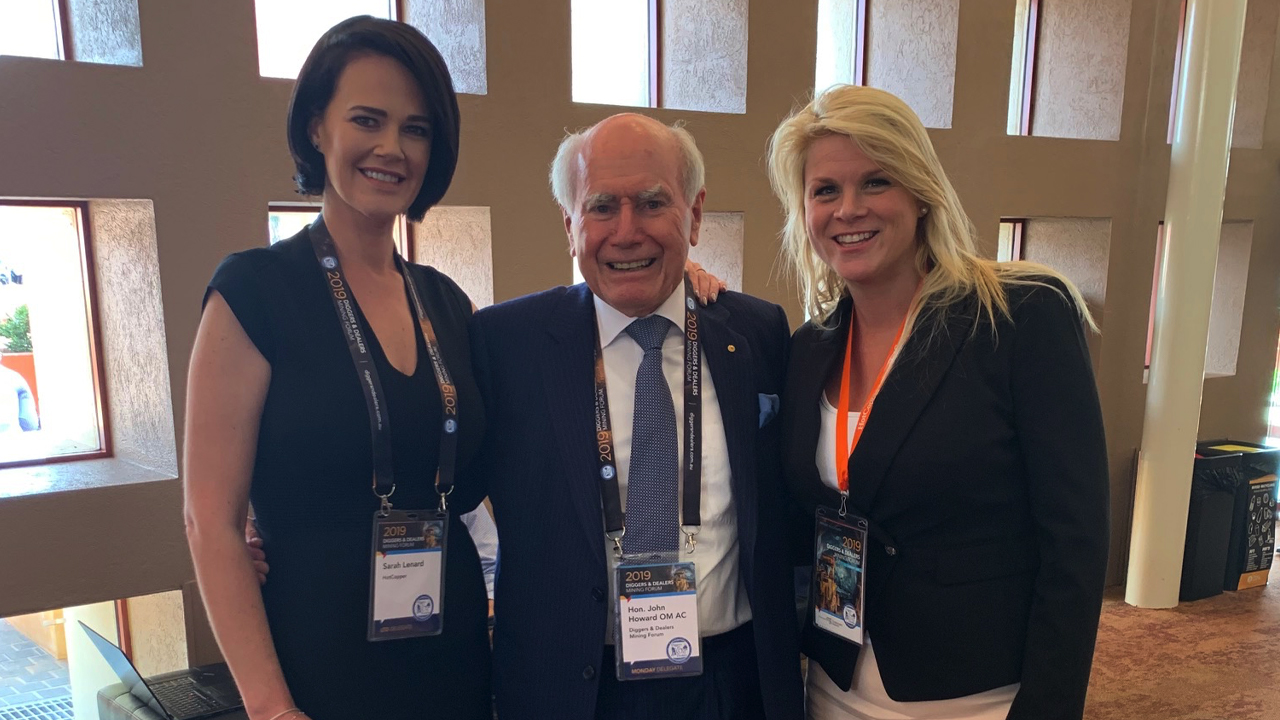 This year’s keynote speaker, Australia’s second longest serving Prime Minister John Howard, addressed the crowd. Mr Howard said, “Australia has done a lot of things well… the mining industry is one of them”.

Featured below is a recap of Monday’s presenters who informed the market of their talks and future plans.

The Independence Group highlighted its planned focus for providing metals to be used in clean energy production. As well as tapping into the growing nickel market which is rising in popularity due to its use in making electric vehicle batteries.

St Barbara said exploration at its Gwalia Mine in WA will continue during the next financial year. During the 2019 financial year Gwalia produced 220,000 ounces of gold. The company’s Simberi Mine in Papua New Guinea broke production records for its fifth consecutive year of sulphides and porphyry.

Additionally, during the 2019 financial year St Barbara acquired a gold mine in Canada, which produced 93,000 ounces of gold during the year.

Bellevue informed attendees that 90 per cent of drill holes at its holdings in WA have intercepted visible gold. An updated mineral resource has placed the WA mines as having potential to produce 1.8 million ounces of gold.

A total of $35 million has been allocated for further exploration funding over the next year and a nickel-copper-zinc base metal project is potentially in the works.

During Galena’s presentation the company drew attention to its high-grade base metals project in WA. Abra, which has a 16 year mine life, is said to produce the highest-grade lead concentrate in the world.

Galena entered a $90 million joint venture with Japanese company Toho Zinc over the Abra mine. Potential copper-gold deposits have also been identified at Abra.

The company informed it is tapping into the lead-acid battery market, which is used in electric vehicles, as well as producing lead for energy storage solutions.

Cardinal highlighted the company has $19 million in the bank as testing and drilling goes ahead at its holdings in Africa.

The gold miners flagship project Namdini, in Ghana, has a 5.8 million ounce ore reserve with gold concentrate produced at 15-17 grams per tonnes. The mine life is identified as 14 years.

Kalium provided an update on construction of Australia’s first sulphate of potash operation (SOP). The purification plant is on schedule and the first 150 hectares of evaporation ponds are being developed.

The global SOP market is said to be between US$3-4 billion per year, while demand is increasing by 100,000-200,000 tonnes annually. Kalium’s SOP operation is expected to have a mine life between 30-50 years with a 19.6 million tonne SOP resource.

NewCrest detailed the company’s focus on upgrading technology to improve and speed up mineral discoveries. NewCrest aims to produce “seamless country-scale mineral mapping” which can display target results in real-time.

The company will target its holding, Red Chris, in Canada which mineral resources placed as having 20 million ounces of gold and 13 billion pounds of copper.

Dacian’s Mt Morgan gold project is set to produce 170,000 ounces of gold each year for the mines first five years of operation. Over the mines eight year life span 1.1 million ounces are expected to be produced.

The company established there is room for more exploration at exisiting deposits at Mt Morgans.

Western Areas explained its launch into the growing nickel market, through its partnership with China’s largest stainless steel producer, Tsingshan. The company is also partnered with BHP.

Early works on its Odysseus mine is complete, with first nickel concentrate production set for 2022.

Mineral resource at the company’s Cosmos complex is 592,000. During the 2019 financial the Flying Fox and Spotted Quoll prospects produced 9,800 and 13,300 tonnes of nickel, respectively.

Assets in the WA Murchison region were kept, including the Fortnum, Meekatharra and Cue gold operations. A processing plant exists near all three gold operations, for a combined total of 3.5-4 million tonnes. 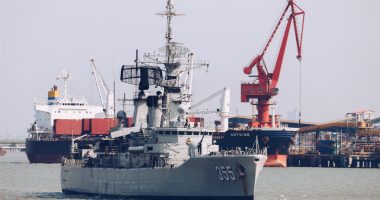 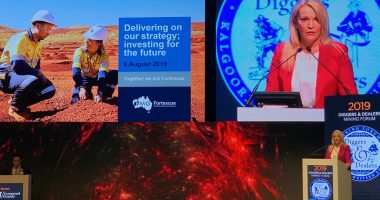 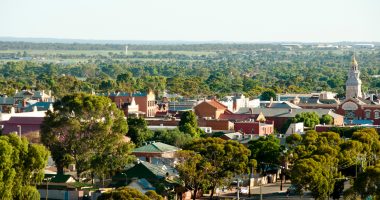 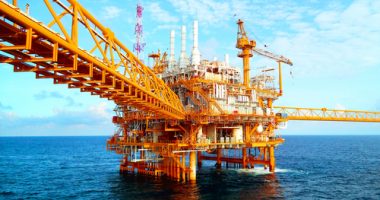