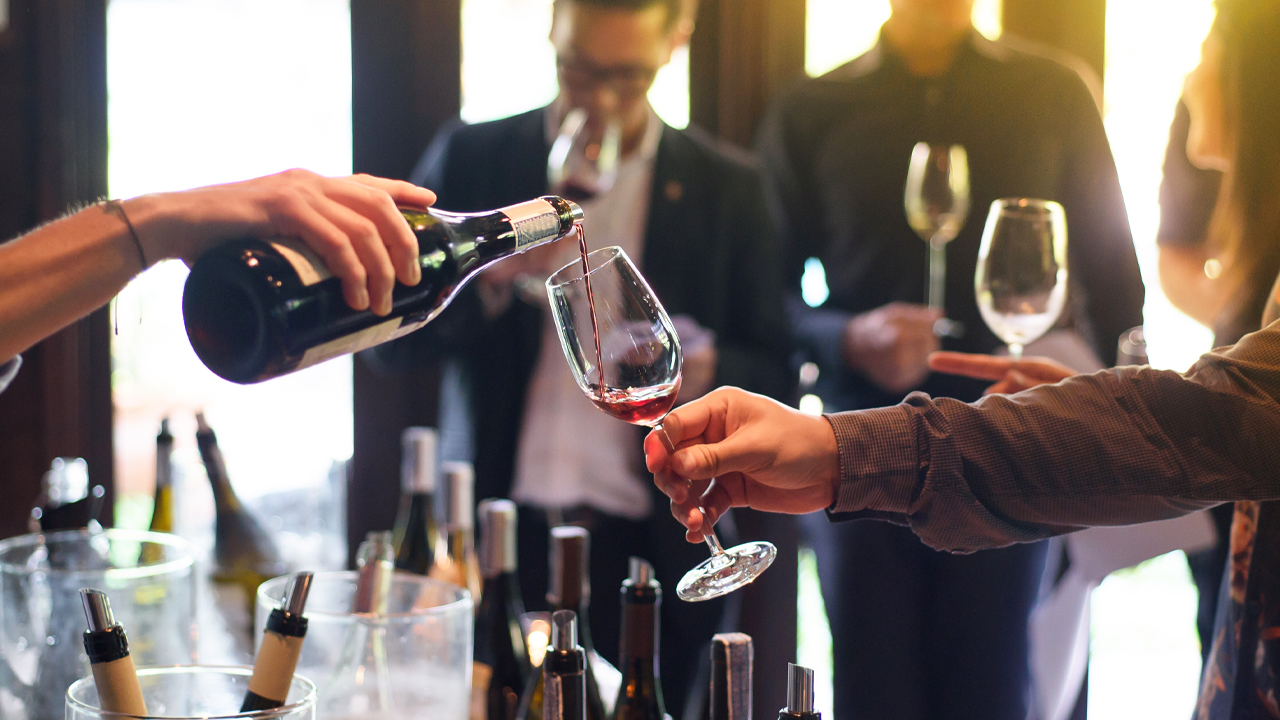 WINEDEPOT is a specialised wine platform that aims to connect the Australian $6 billion wine industry.

The website allows retailers to drop-ship orders directly to their customers from four depots in Australia. This will reduce delivery times, freight costs and the possibility of breakages -making distribution more efficient for everyone.

The company announced it has entered into five strategic partnerships with Commerce 7, CRU, Troly, VinCreative and WithWine.

Each of these companies provides software applications which wineries use to operate their cellar doors. These applications offer wineries CRM, point-of-sale, ecommerce, e-marketing and wine club management functionality.

Under the partnership, the software providers will allow hundreds of Australian wineries access to WINEDEPOT.

These integrations will also give potential for WINEDEPOT to extend its platform into other major wine markets such as New Zealand, U.S., Canada and South Africa.

CEO Dean Taylor is excited with the partnership as it shows the potential WINEDEPOT has.

“Our partners applications are used by some of the largest and most powerful wine brands in the world,” he said.

“By developing these strategic partnerships we are able to expose our products and services directly to all the wineries that they work with,” he added.

Digital Wine believes its platform allows wineries to offer same and next day deliveries and will cut expenses by 60 per cent.

Each term for the partnership is three years and will be rolled over for an additional three years, unless the agreement is terminated.

“All of our strategic partners understand how critical fulfilment is as part of the consumer experience and can see the benefits that our breakthrough logistics model offers both the wineries and their customers,” Dean said.

At the Wine Industry IMPACT Conference in Orange last week, Dean presented WINEDEPOT in front of 150 senior wine industry leaders. He described the direct-to-consumer market as a “Sleeping Giant” worth over $1 billion per year.

According too Dean the only issue holding the direct-to-consumer market back from growing faster is the existing supply chain.

The exisiting supply chain is not only inefficient and expensive but incapable of meeting the needs of modern consumers who expect deliveries to be completed in less than two days and for free.

Digital Wine says it has over 150 suppliers that have expressed interest within the first week of the launch.

“The interest that we have received to date has been absolutely amazing. What’s really exciting is that its not just small and medium wineries registering their interest but also some of the largest wine businesses in the world,” Dean said.

Digital Wine Ventures has gained 16.67 per cent on the ASX this morning and is currently selling shares for seven cents apiece at 12:24 pm AEST.