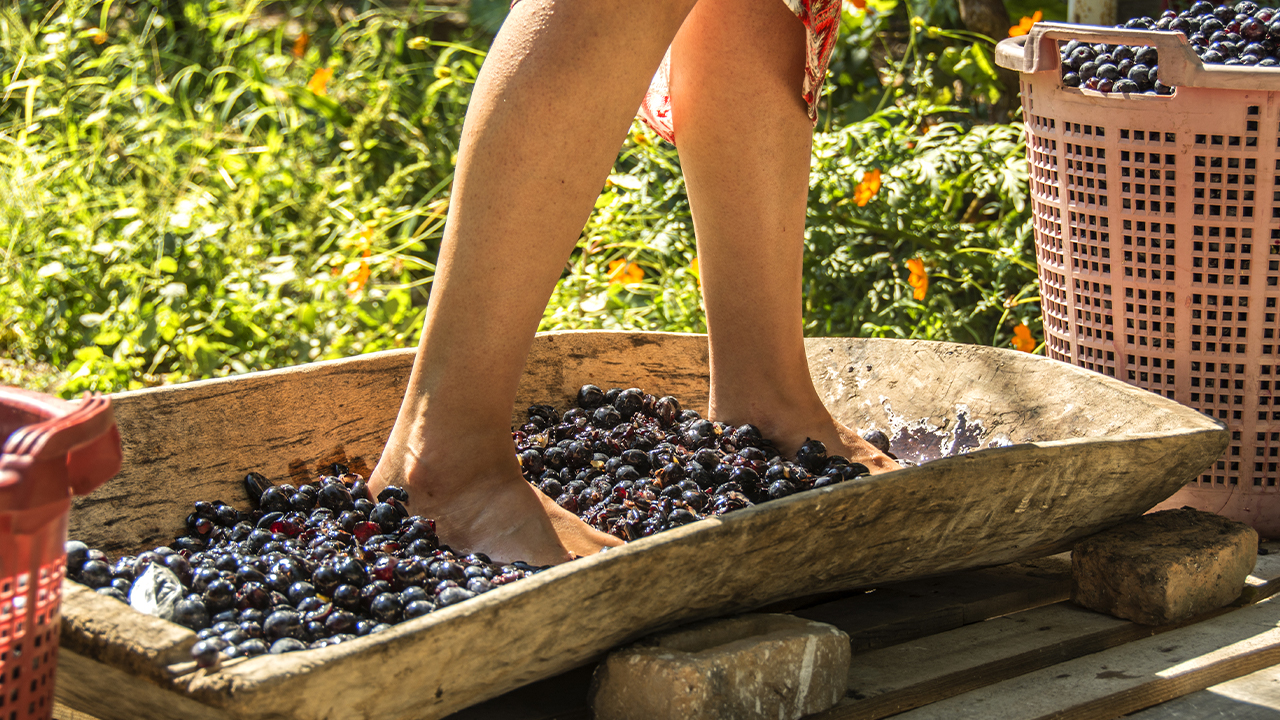 Digital Wine Ventures said an online promotion from one of WINEDEPOT’s customers caused a sudden surge in orders, with over 1200 placed in one day.

The unexpected volume of orders put the WINEDEPOT platform to the test, as the cloud-based logistics solution had not needed to process so many orders in such a short amount of time until now.

DW8 CEO Dean Taylor said the system held its own.

“While we uncovered a couple of bugs and some areas for improvement in our processes, I was generally pleased with the way our system and the supporting infrastructure coped under the load,” Dean said.

He said the platform has proven its ability to support online retailers by processing many orders in a short period of time. With the Christmas season in full swing, Dean said this ability to process big orders and still get things delivered on time is a testament to the system’s efficacy.

“It undoubtedly has the ability to handle the much larger volumes that we expect our customers will generate in due course,” he said.

The WINEDEPOT platform is designed to work in tandem with a network of physical depots to reduce freight costs and shipping times for customers ordering wine online.

Customers around the country even have access to same-day delivery for wines they order thanks to DW8’s partnership with Australia Post.

According to DW8, the tech is a world-first for connecting the Australian wine industry, which is estimated to be worth roughly $40 billion.

Digital Wine Ventures plans to bring this tech to China, the U.S., the U.K., and more, once its fully rolled out in Australia.

The company’s share price is untouched today with shares trading flat at 0.7 cents each in a $7.15 million market cap. 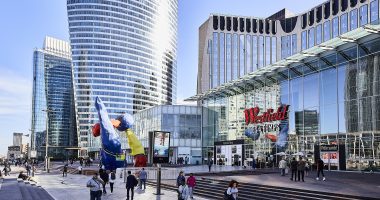 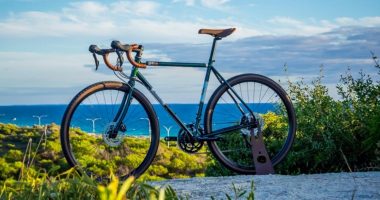