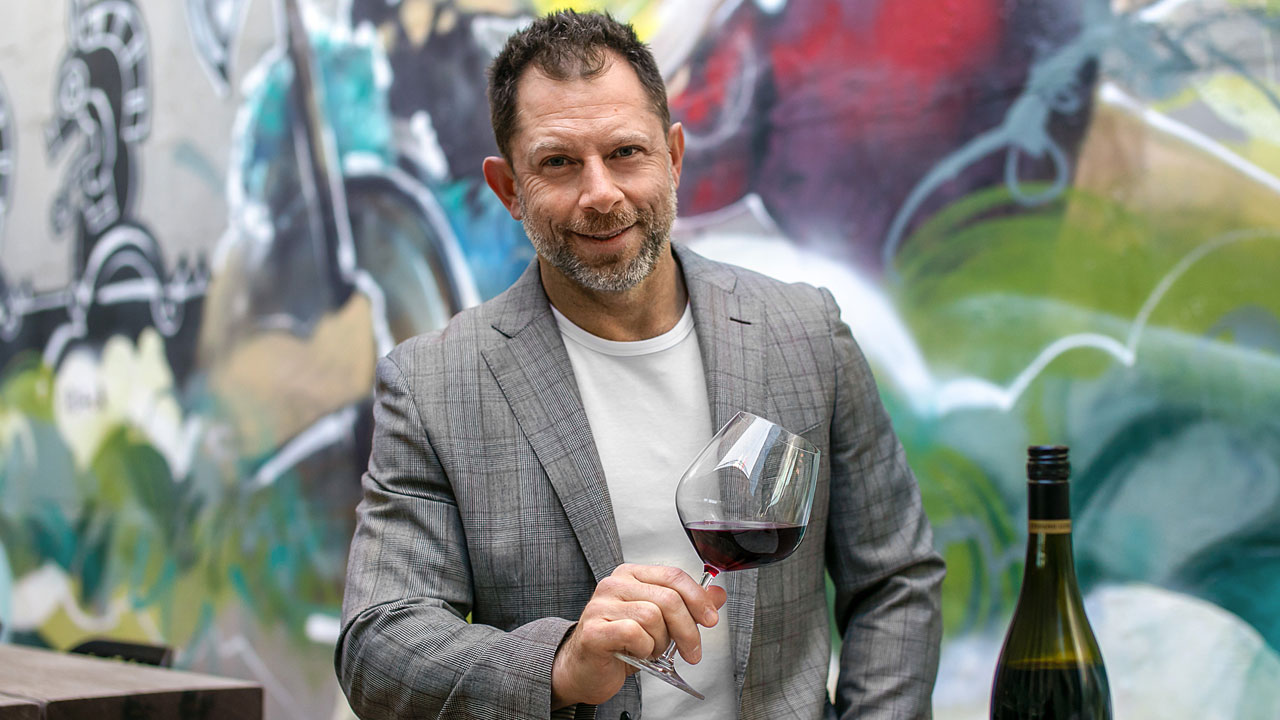 Online wine merchant Digital Wine Ventures (DW8) has announced more growth in its WINEDEPOT business over the month of August.

The company increased its orders by 24 per cent, with a total of 4151 orders processed over the month, up from 3353 over July.

WINEDEPOT also recorded a 28 per cent increase in cases shipped over August, compared to July, with 8488 cases sent out.

Turallo represents eight different wine and cider brands, all of whom will now be available on the WINEDEPOT platform.

Shares in DW8 have jumped up following the release of August's result, trading 7.89 per cent in the green for 4.1 cents per share at 11.08 am AEST. 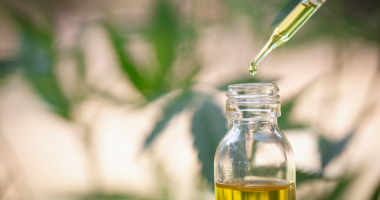 " Elixinol Global (ASX:EXL) on track for revenue growth in Q3 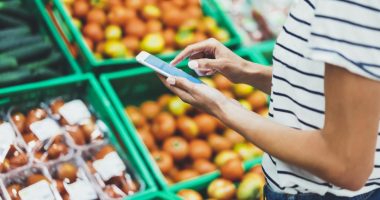 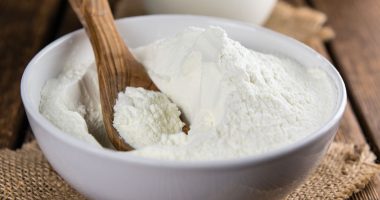 China-Australia trade specialist Jatcorp (JAT) has provided an update on the development of its in-house products and brands. 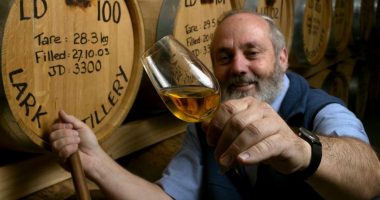